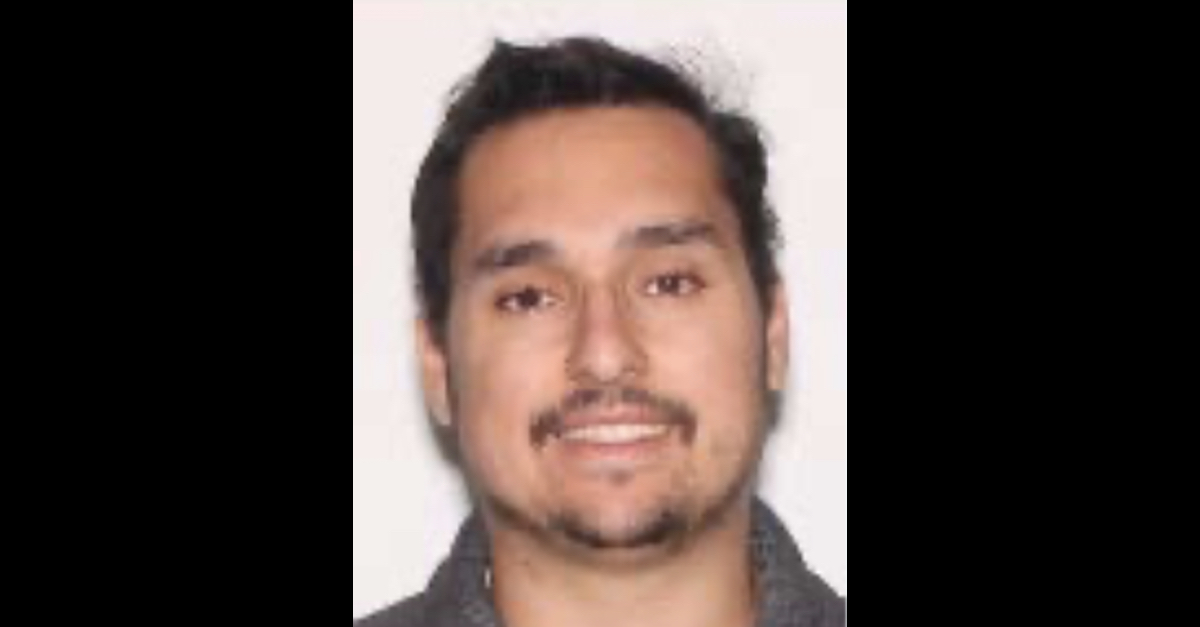 A Florida man who used Instagram and Facebook to post about his participation in the pro-Trump siege of the U.S. Capitol Complex last week was charged with four federal crimes on Friday.

Notably, one of those posts contained his stated belief that he had recently aced an interview with federal agents.

“Just finished speaking to an FBI agent,” Samuel Camargo wrote on Facebook on January 8. “I believe I’ve been cleared.”

A previous Facebook post begged forgiveness over his admitted role in the violent attack on the national seat of government:

To all my friends, family, and people of the United States of America I apologize for my actions today at the Capitol in D.C. I was involved in the events that transpired earlier today. I will be getting off all social media for the foreseeable future and will cooperate with all investigations that may arise from my involvement. I’m sorry to all the people I’ve disappointed as this is not who I am nor what I stand for.

Both posts–the hopeful one and the one in which he admits his attendance at the insurrection that left five people dead–were cited in a criminal complaint and statement of facts by FBI Special Agent Michael Attard. Those court papers also identify Camargo’s personal Facebook account by its URL. The defendant’s Facebook account is still active. Law&Crime obtained screenshots of the posts in question and both status updates are still live as of this writing.

According to the FBI, Camargo also bragged about his involvement via Instagram.

From the statement of facts:

On January 6, 2021, Witness 1, a former classmate and social media friend of Samuel Camargo, provided a tip to the FBI that Camargo posted pictures and content on Camargo’s Instagram account user ID “Skilils” as well as Camargo’s Facebook account, Facebook.com/sam.camargo.7, showing Camargo’s participation at different parts of the rally and Capitol riot on January 6, 2021. Witness 1 provided the following screengrab from social media showing a metal piece of an unknown structure from the US Capitol Building or grounds with the admission that he “got some memorabilia, did it myself.” Your affiant also reviewed the same photograph publicly available on the “Skilils” account that same date.

The FBI goes on to allege that a full video from Camargo’s Instagram “Story” shows the alleged insurrectionist “at the bottom level of the west side steps to the U.S. Capitol” amidst a large crowd of Donald Trump supporters who can be seen “waiving multiple banners.”

If convicted as charged, he faces more than 25 years in prison.