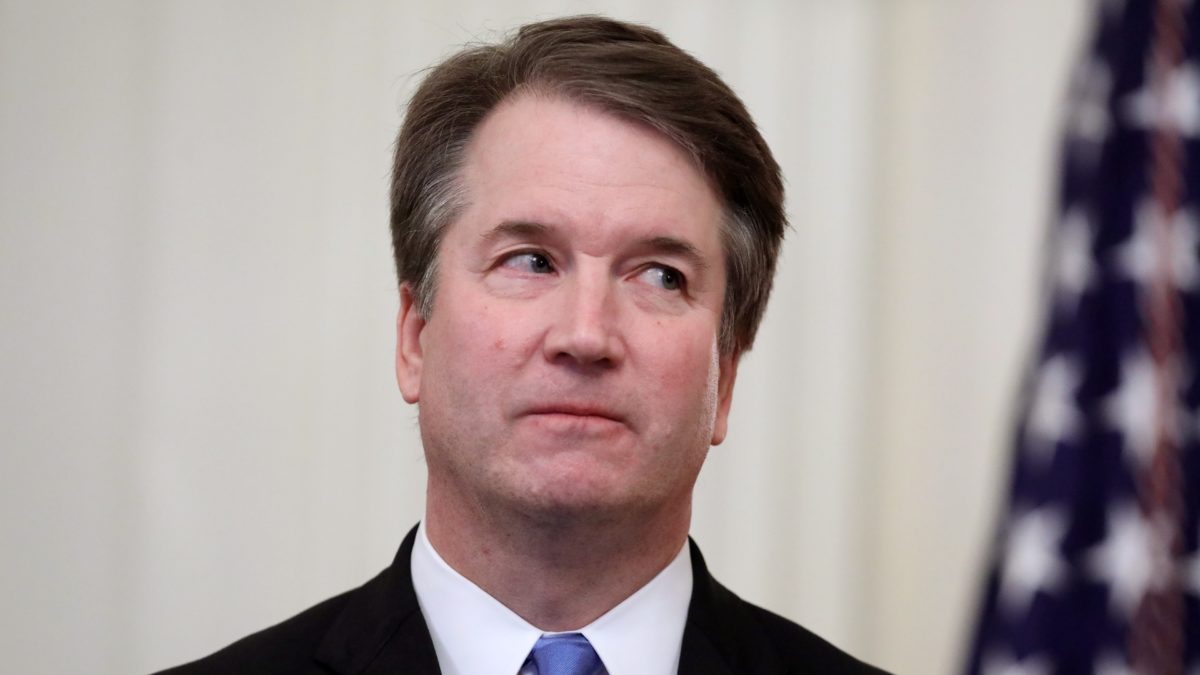 The U.S. Supreme Court on Saturday rejected an application from the Illinois Republican Party challenging Gov. J.B. Pritzker’s executive order banning large political gatherings due to the global health pandemic. The rejection was issued without comment by Justice Brett Kavanaugh, an appointee of President Donald Trump.  Pritzker is a Democrat.

The emergency application, which was filed by the political party on Friday, sought an injunction against the governor’s restriction against political gatherings of 50 or more people.  The state GOP argued that its right to assemble was akin to other exceptions made for religious organizations and Black Lives Matter protests.

“Applicants are political parties whose speech is just as much at the heart of the First Amendment as religious speakers and protestors,” the state GOP wrote in its application to the court.

“They want to gather in groups of 50 or more for rallies, fundraisers, and caucuses in the months leading up to the 2020 presidential election, and they wish to do so while observing both the law and appropriate safety precautions. Because the Governor’s order prevents them from doing so, they make this Application for an injunction pending appeal to secure equal treatment when exercising their First Amendment rights.”

The Economist reporter Steven Mazie noted that Kavanaugh “neither referred the matter to the entire court nor requested a response from the Illinois governor” concerning the application.

The crux of the GOP’s failing argument: the governor had carved out churches and some protests from the 50-person limit and therefore must allow all manner of GOP political activity also.

The rejection keeps in place a federal district court decision earlier this week from U.S. District Judge Sara Ellis, an Obama nominee. That decision denied the party’s motion for an injunction by stating, “Plaintiffs’ likelihood of success on the merits is less than negligible and the balance of harms weighs heavily against Plaintiffs.”

A unanimous panel of judges sitting on the United States Court of Appeals for the Seventh Circuit refused to stay Judge Ellis’s ruling while the case continued to be litigated at the district court level.

“For now, the Northwest Side GOP Club will respect Justice Kavanaugh‘s denial of an emergency injunction,” chairman Matt Podgorski, one of the plaintiffs in the case, told the Washington Examiner Saturday.

“Our case and our plea are very straightforward. The governor of Illinois is arbitrarily picking and choosing which parts of the First Amendment he wants to protect and which he wants to violate. His executive order denies the Northwest Side GOP Club of both our 1st Amendment rights of freedom of assembly and freedom of (political) speech in the form of political activity and our 14th Amendment rights of equal protection under the law.”