2 Women Allegedly Committed Robbery by Coughing a Lot, Saying They Had COVID-19 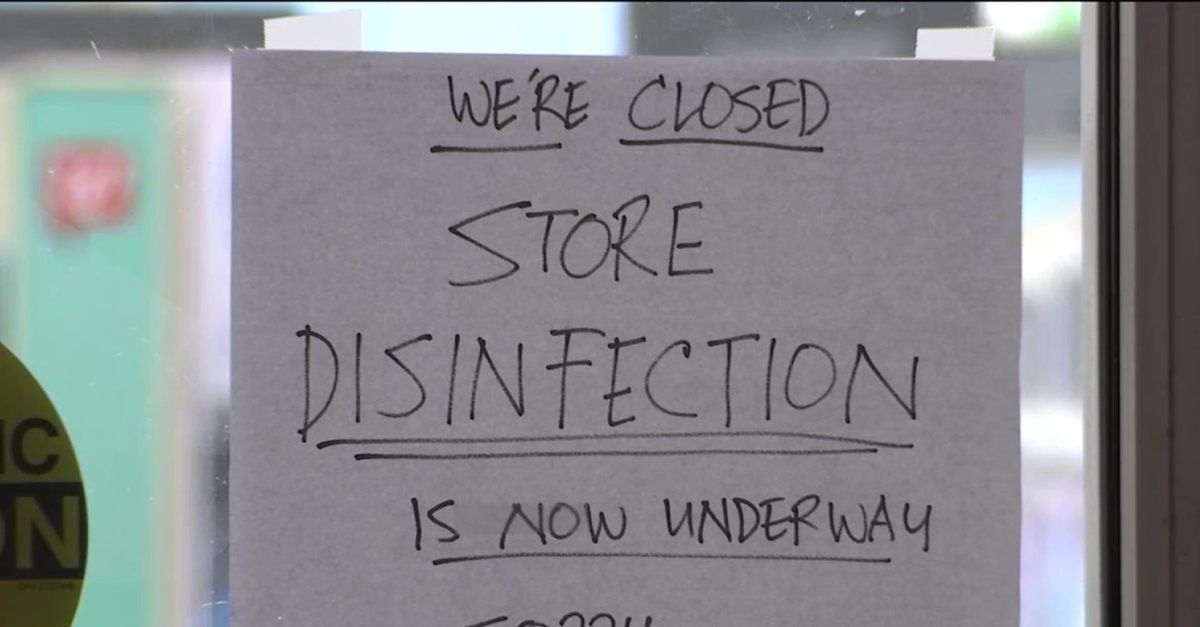 There are lots of ways to commit a robbery. Option a) Use a gun; b) use a knife; or c) cough all over the damn place while claiming to have a world-changing disease. You know, basic stuff.

Carmelita Barela and Rosetta Shabazz were charged in federal court on April 21, each on a count of Hobbs Act robbery. Their alleged M.O. stuck out: They coughed and said they had COVID-19, according to The Department of Justice.

“It is an unfortunate reality that there will be those in our community who try to take advantage of the current pandemic to prey on people’s fear of contracting COVID-19,” said David L. Anderson, United States Attorney for the Northern District of California. “While many in our community can remain safe by sheltering in place, store managers and clerks are putting themselves out into the world for our benefit. They don’t deserve to be threatened and robbed. Everyone suffers from a crime like this.”

Authorities say the robbery happened April 6 at Walgreens near the Civic Center in San Francisco. Barela and Shabazz allegedly entered with empty bags, and no masks. The store manager offered to help, the DOJ said. Shabazz’s response was to cough without covering her mouth, so the manager asked her to leave if she was sick, according to authorities. But Shabazz allegedly went over to Berala, and both defendants coughed audibly while putting store products in their bags. The manager told them to go, the DOJ said.

“We have COVID-19,” the women said. They allegedly kept coughing, then left the store without paying for what they took.

The defendants were arrested Thursday. Barela’s attorney of record did not immediately return a Law&Crime request for comment. Her initial appearance was set for Monday morning. Shabazz had an initial appearance on Thursday, and was released to home confinement.