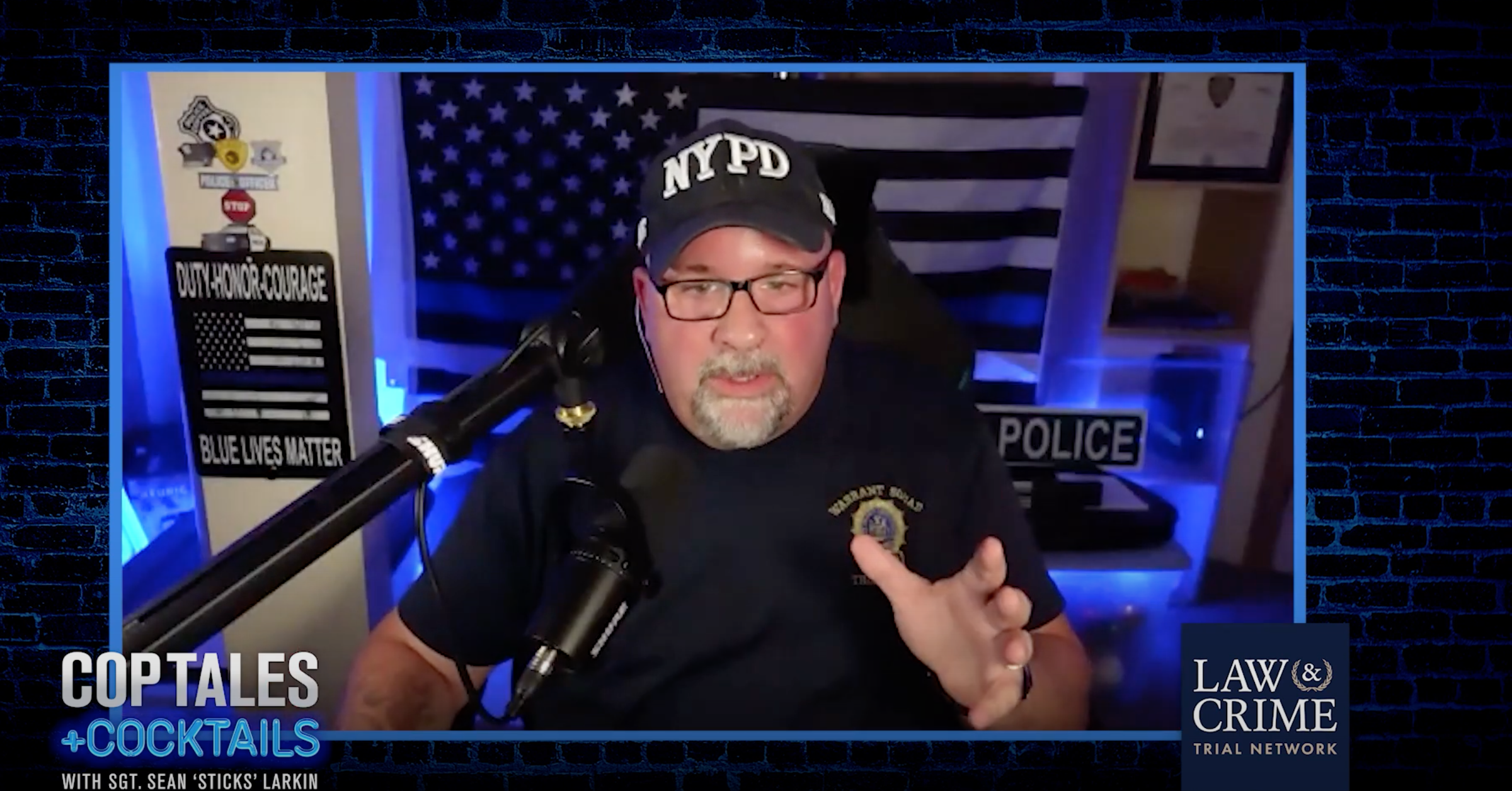 “DutyRon,” a 9/11 first responder, reflected on how he responded to an unforgettable call to head to ground zero in the aftermath of the terrorist attacks that killed 2,977 nearly 20 years ago.

“I grabbed my vest, I grabbed my gun belt… my wife was crying, my kid was holding onto my leg,” DutyRon recounted. “One of the hardest things I had to do was leaving my family.”

“We all thought we were still under attack, but I had to go,” he added.

DutyRon detailed the catastrophic scene he witnessed upon arriving at ground zero.

“We were standing on a pile of smoldering rubble,” DutyRon said. “Pieces of the building around us were falling down. FDNY captains had air horns, they would hit the airhorn and everyone had to take cover, because it means debris was falling off buildings.”

Despite successful responses the following two days after 9/11, DutyRon said he thought the third day was going to be the end of his life.

“On day three I am still looking around and stuff is still falling all over the place, and I was like, ‘I am going to die right here.’ There was voids where if you fell in them, I don’t know how I was going to get out,” he said. “It was a fucked up thing.”

DutyRon has now been retired from the force for 10 years and is enjoying retired life on YouTube with his 51,000 subscribers.

“I started doing online safety videos,” DutyRon said. “Finally, I started talking about true crime and that was the breakout… It takes off when you start talking about this high profile stuff.”

Coptales and Cocktails is sponsored by EmoryLaneCo. Use code “Sticks” at EmoryLaneco.com for 20% your next order.