‘I Prayed None of Them Recognized or Knew Me’: Ex-Cop Reveals for First Time What It Was Like Doing Time as Convicted Police Officer 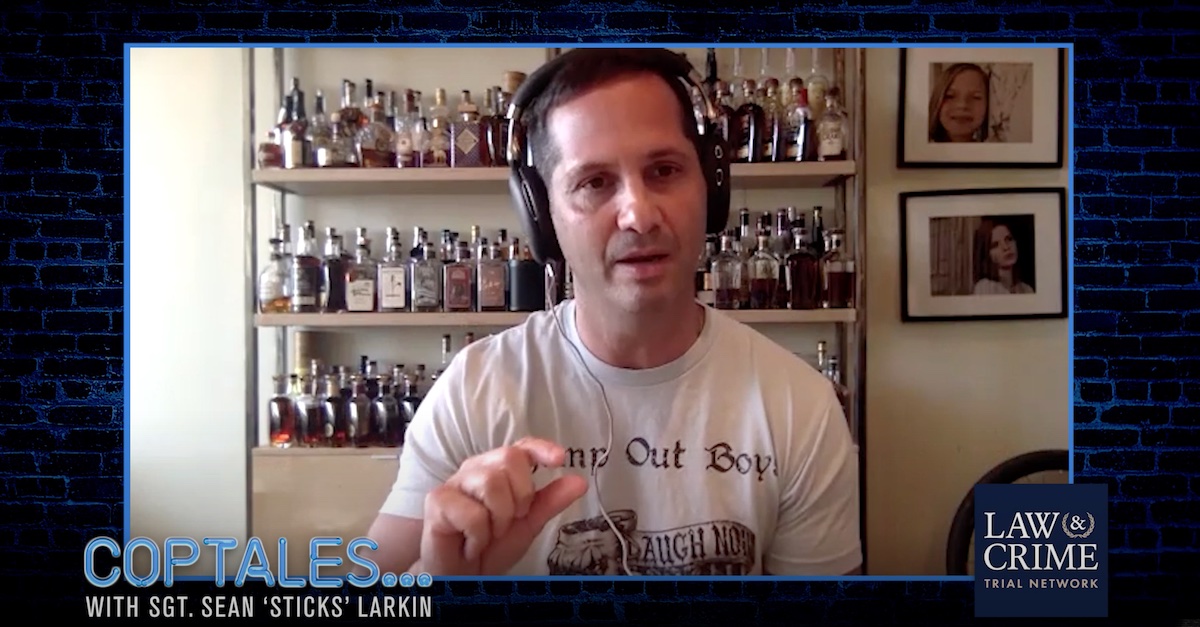 Listen to the full episode on Apple Podcast, Spotify, or wherever else you get your podcasts — and subscribe!

In the episode, Henderson speaks for the first time about his conviction and incarceration, which he traced to the testimony of a federal agent with a checkered past.

“Brandon McFadden was his name; I got to know him as a coworker and didn’t really have any problems with him,” Henderson said. “McFadden had taken a couple of my informants . . . problem was he became too engaged with one informant that he started selling drugs with . . . he got indicted and when he came to Tulsa to plead guilty he was looking at 40 years . . . . His testimony was that ‘yes, he was a corrupt federal agent’ and everything he learned in Tulsa he learned from me. He said I was the ‘kingpin that taught him this business.'”

Henderson was charged in a 62-count indictment, a number that was brought down to 54 counts when he faced trial in 2011.

Henderson was eventually convicted on six counts of perjury and two counts of violating civil rights. Henderson, who then spent 42 months in prison, talked about what it was like stepping foot inside a prison as a convicted police officer.

“I didn’t know what to expect,” Henderson said. “First time out of a jail cell where I walked into a pod with a bunch of inmates, I prayed none of them recognized or knew me.”

“A couple of guys approached me literally within in the first 12 hours, they knew who I was, where I was from,” he sad. “I thought I was going to get bent over right there.”

Now out of prison and off of probation, Henderson says he has a different perspective about inmates. “My attitude back in the day was who gives a fuck, that guy is a bad guy, or a piece of shit,” Henderson said. “But there’s a lot of people in there who really aren’t.”