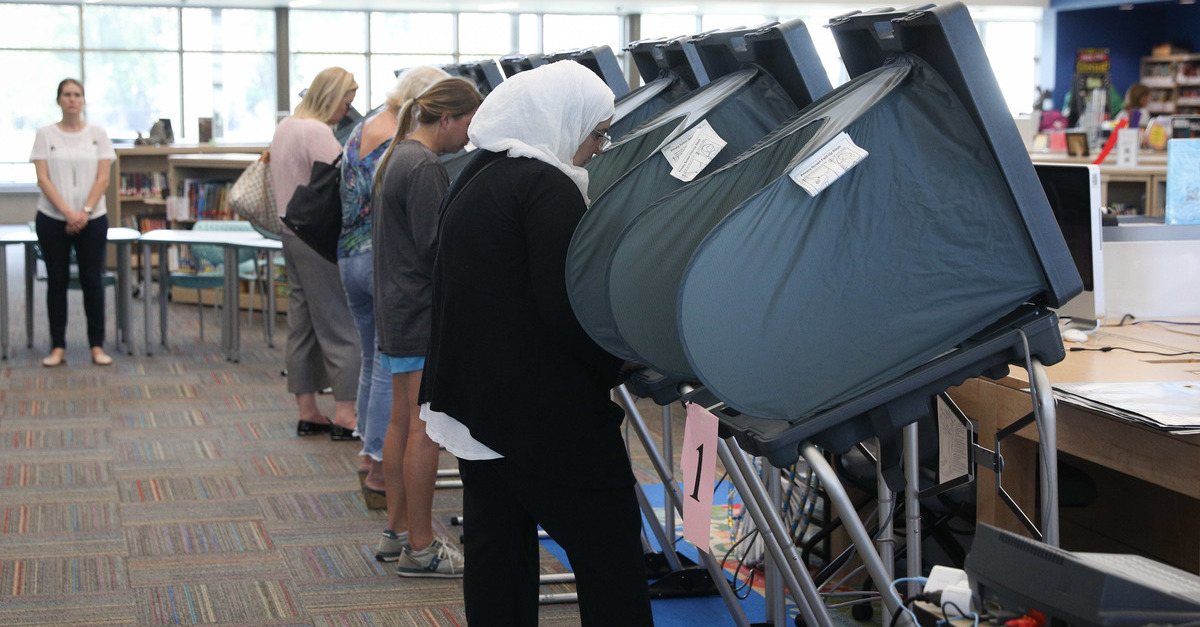 Texas Democrats and congressional committees affiliated with the national Democratic Party are suing Texas Secretary of State Ruth Hughs in a bid to overturn a law recently-enacted by the Republican legislature which makes it more difficult for citizens to vote.

Democrats say these requirements are fatal for youth voter turnout.

HB 1888 effectively bans “temporary” or “mobile” early voting, which afforded county officials the discretion to open early voting locations with flexible hours and days, giving them the chance to bring early voting opportunities to as many voters as possible, including thousands of young Texans living on or near college or university campuses and without reliable access to transportation. Plaintiffs challenge these changes, which have already led and, if not enjoined, will continue to lead to substantially fewer early voting opportunities for young voters, as unconstitutional under the First, Fourteenth, and Twenty-Sixth Amendments.

Democrats say the new mandatory uniformity measures will overburden many county officials and ultimately force the state to cut down on the total number of early voting sites. Similar claims were leveled at the North Carolina GOP earlier this week.

“HB 1888 does not treat Texas voters equally regarding access to early voting,” the lawsuit continues. “It mandates an inequality, because it disproportionately reduces or eliminates access to the franchise for Texas voters living or working on or near a college or university where on-campus temporary voting is no longer available, and where so many temporary voting locations had been placed, often at the college or university’s own expense.”

“The state’s consistently low turnout is attributable in part to its restrictive voting laws, which include an early registration deadline, a lack of online voter registration, and a restrictive photo identification law,” the lawsuit notes–saying the new laws will continue the older trend of abysmal voter turnout.

That trend changed a bit during the 2018 midterm election:

But advocates stress that uptick will likely be diminished if the new laws are allowed to take effect for the 2020 election.

Democrats also allege that GOP leaders in the Lone Star State have intentionally made voting more difficult in recent years:

Since the Supreme Court’s decision in Shelby County v. Holder did away with preclearance under Section 5 of the Voting Rights Act, Texas has also closed more polling places than any state previously subject to preclearance, further depressing turnout.

The plaintiffs are seeking a finding that the new voting law provisions are unconstitutional under the First, Fourteenth and Twenty-Sixth Amendments; an injunction barring those provisions from being further used by voting officials; and attorney’s fees.