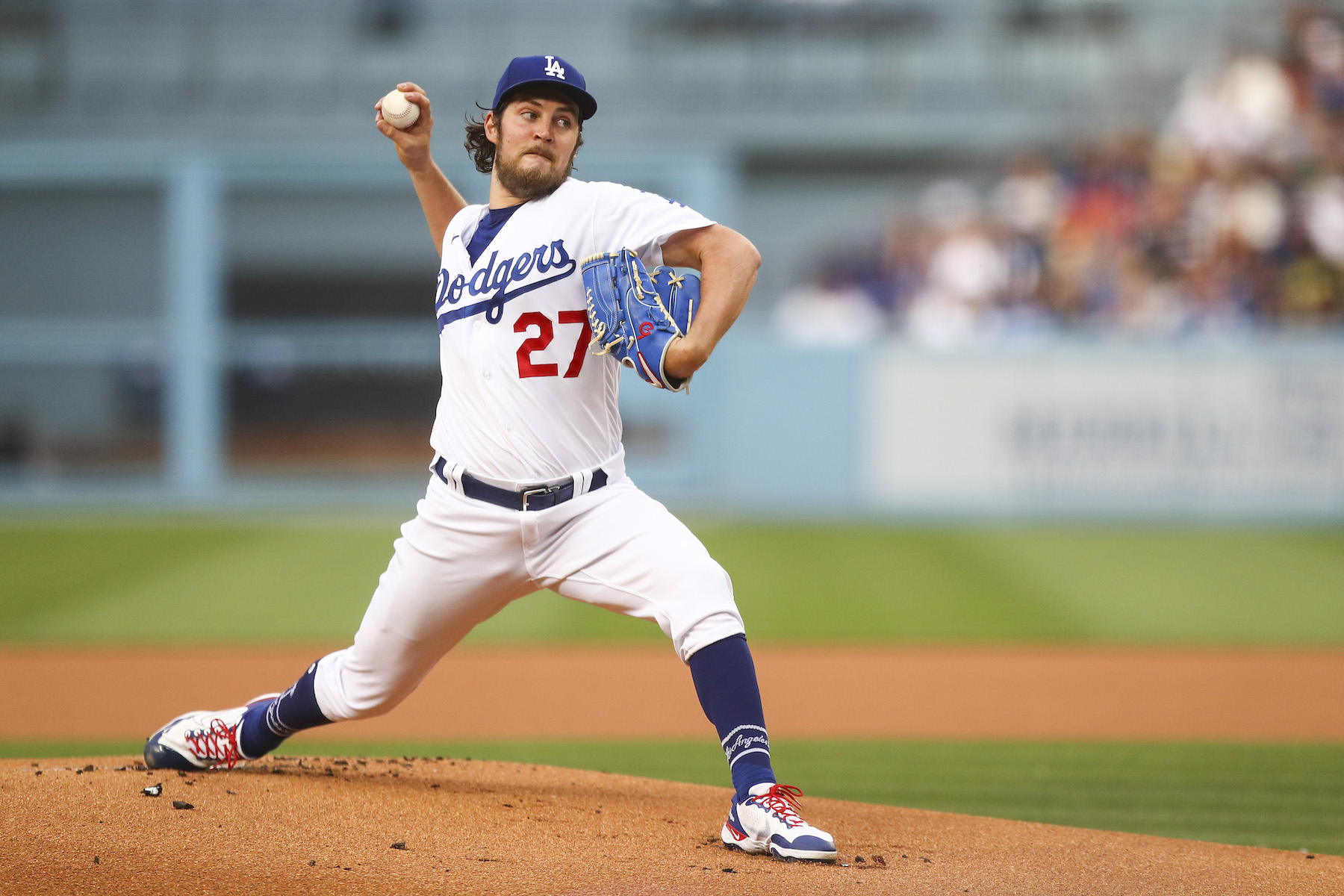 CORRECTION: An earlier version of this story misstated the basis of a judge’s denial of the extended restraining order requested by Trevor Bauer’s accuser. While the judge found that the question of whether they had a “dating relationship” was a “close call,” the court ultimately rejected the extension on the basis of the woman’s “materially misleading” petition. The revised story includes more information about the judge’s ruling and relevant context.

In a filing on Tuesday, Lindsey Hill admits she “sought a relationship” with Bauer and traveled to his home in Pasadena, California, but she denies his key allegation that their rough sex was limited to only what they’d agreed upon and that she lied to destroy his career and gain money and attention for herself.

“Defendant did not reasonably contemplate that Plaintiff would have done many of the things he did to her, and therefore she never thought of having to identify those things with him,” according to the 33-page answer to the complaint, filed in the Central District of California.

Hill’s lawyers filed it Tuesday, the same day her lawyer-turned-co-defendant, Niranjan Fred Thiagarajah, filed a motion to strike Bauer’s defamation claim against him under a California statute aimed at protecting free speech in public issues.

Thiagarajah, whose office is in Newport Beach, represented Hill when she accused Bauer in of sexually assaulting her in May 2021, and Bauer’s defamation claim against him focuses on statements he made to the Washington Post about prosecutors’ decision not to charge Bauer.

The motion says Bauer’s case against Thiagarajah “is so meritless, however, that he must resort to selectively (and deceptively) quoting Mr. Thiagarajah to attempt to construct his claim.”

Now serving a two-season, unpaid suspension, Bauer won the Cy Young Award in 2020 with the Cincinnati Reds and was the highest-paid player Major League Baseball player in 2021 when Hill obtained a temporary restraining order against him.  Los Angeles County Superior Court Judge Dianna Gould-Saltman declined to extend the order after a four-day hearing. Though the judge found that the question of whether Bauer and Hill had been in a “dating relationship” was a “close call,” the court rejected an extension on the woman’s “materially misleading” petition. Gould-Saltman delivered her scathing ruling from the bench during a hearing on Aug. 19, 2021, as recorded in a 10-page transcript.

As quoted in court documents, the judge said Hill’s injuries as photographed “are terrible” and “under most circumstances, merely seeing photographs such as those would serve as a per se condemnation of the perpetrator of such injuries.” But she further said she believed Hill “had objectively voiced consent to specific acts of rough sex, and the injuries she suffered could be viewed as a natural consequence of the acts to which she consented.”

“Petitioner had and has the right to engage in any kind of sex as a consenting adult that she wants with another consenting adult. She was not ambiguous about wanting rough sex in the parties’ first encounter and wanting rougher sex in the second encounter,” the judge ruled, adding that Bauer did not “pursue” the woman or “threaten” to “coerce” her into sexual activity.

“And he didn’t threaten her after they had engaged in sexual activity,” the judge continued.

Prosecutors declined to charge Bauer, which Thiagarajah told the Washington Post was “not a declaration of innocence; it’s a declaration of ‘I don’t have enough evidence to prove this beyond a reasonable doubt.’ And there’s no doubt that Mr. Bauer just brutalized [the woman].” But the Post also quoted Thiagarajah as saying, “The issue was whether or not she consented to the abuse.”

That’s a key sentence Bauer omitted from his complaint, according to the motion, written by Thiagarajah’s lawyers David D. Samani and Kenneth C. Feldman of Lewis Brisbois Bisgaard & Smith LLP.

Bauer sued Hill and Thiagarajah in April, accusing both of defamation and Hill also of two counts of tortious interference with contract and prospective economic advantage.

Thiagarajah’s motion calls for the defamation claim to be dismissed under California’s anti-SLAPP — strategic lawsuits against public participation — statute because Thiagarajah’s statements “relate to a matter of public interest” because Hill’s accusations against Bauer “place squarely at issue the serious issue of sexual assault, sexual power dynamics, and a woman’s right to consent.”

“Moreover, Plaintiff himself is a celebrity, and matters concerning a celebrity are often deemed matters of public interest,” according to the motion.

In her filing, Hill admits to sending key text messages that Bauer cited in his lawsuit, and she admits he stopped his sexual activity with her after she said “Daddy,” which she said was half of the “Daddy issues” phrase they agreed would signal it was time to stop. One text she admits to sending was to a friend after her second encounter with Bauer, in which she asked if she wanted to go to a Padres baseball game.

“At the time, Defendant was still in shock and processing what had happened,” according to the filing.

Hill also admits deleting some Twitter direct messages before the second encounter but denies giving inconsistent statements about the detention.

“Defendant denies she selectively deleted information from the phone that was harmful to her claim against Plaintiff,” her lawyers wrote.

A hearing on Thiagarajah’s anti-SLAPP motion is scheduled for Oct. 3 in Santa Ana, California.

The case is with Senior U.S. District Judge James V. Selna after the originally assigned judge, Cormac J. Carney, recused himself because his brother is a partner at one of the law firms representing Hill, Wesierski & Zurek LLP in Lake Forest, California. Hill also is represented by Freedman + Taitelman LLP.

Read the documents, below: