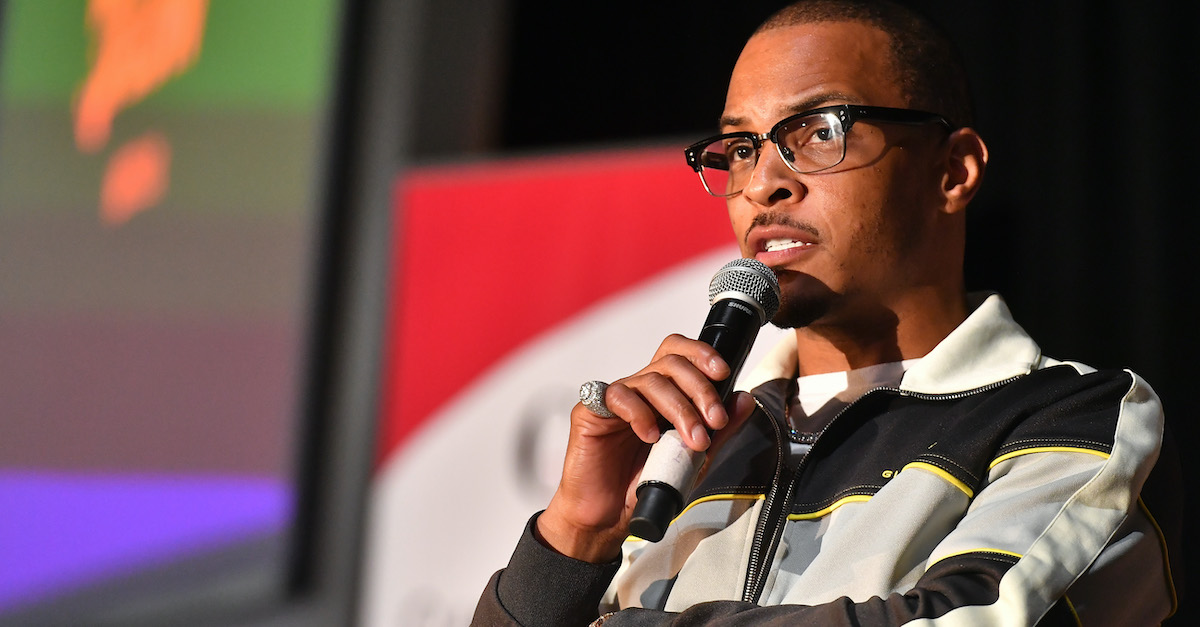 ICOs, the SEC explains, are used “as a way to raise capital or participate in investment opportunities” for “new and efficient means for carrying out financial transactions,” namely cryptocurrency.

According to the SEC, film producer Ryan Felton’s “fraudulent” ICO for FLiK—”a company that would provide a streaming media platform with products and services that could be purchased with FLiK tokens”—were promoted “fraudulently” by T.I.’s social media manager William Sparks Jr. and T.I. himself.

The complaint said the FLiK was billed as “Netflix on the blockchain”:

T.I. offered and sold FLiK tokens on his social media accounts, falsely claiming to be a FLiK co-owner and encouraging his followers to invest in the FLiK ICO. T.I. also asked a celebrity friend to promote the FLiK ICO on social media and provided the language for posts, referring to FLiK as T.I.’s “new venture.”

The SEC said that T.I. violated Sections 5(a) and 5(c) of the Securities Act:

Chance White and Owen Smith were charged in connection with a separate ICO for CoinSpark, a company the SEC said was also controlled by Felton.

“Chance White and Owen Smith, promoted SPARK tokens without disclosing they were promised compensation in return,” the SEC said.

The SEC reached settlements with T.I., Sparks Jr., White and Smith but not with Felton.

According to a press release, Sparks Jr., White, and Smith “each agreed to pay a penalty of $25,000 and to conduct-based injunctions prohibiting them from participating in the issuance, purchase, offer, or sale of any digital asset security for a period of five years.”

Felton is accused of misappropriating funds raised through ICOs and “secretly transferr[ing] FLiK tokens to himself and s[elling] them into the market, reaping an additional $2.2 million in profits.” It was further alleged that Felton “engaged in manipulative trading to inflate the price of SPARK tokens.”

“Felton allegedly used the funds he misappropriated and the proceeds of his manipulative trading to buy a Ferrari, a million-dollar home, diamond jewelry, and other luxury goods,” the SEC said.

Felton’s companies, FLiK and CoinSpark, were themselves charged for allegedly “violating registration and anti-fraud provisions.” The film producer faces criminal charges in a “parallel action” that was filed in Georgia federal court.