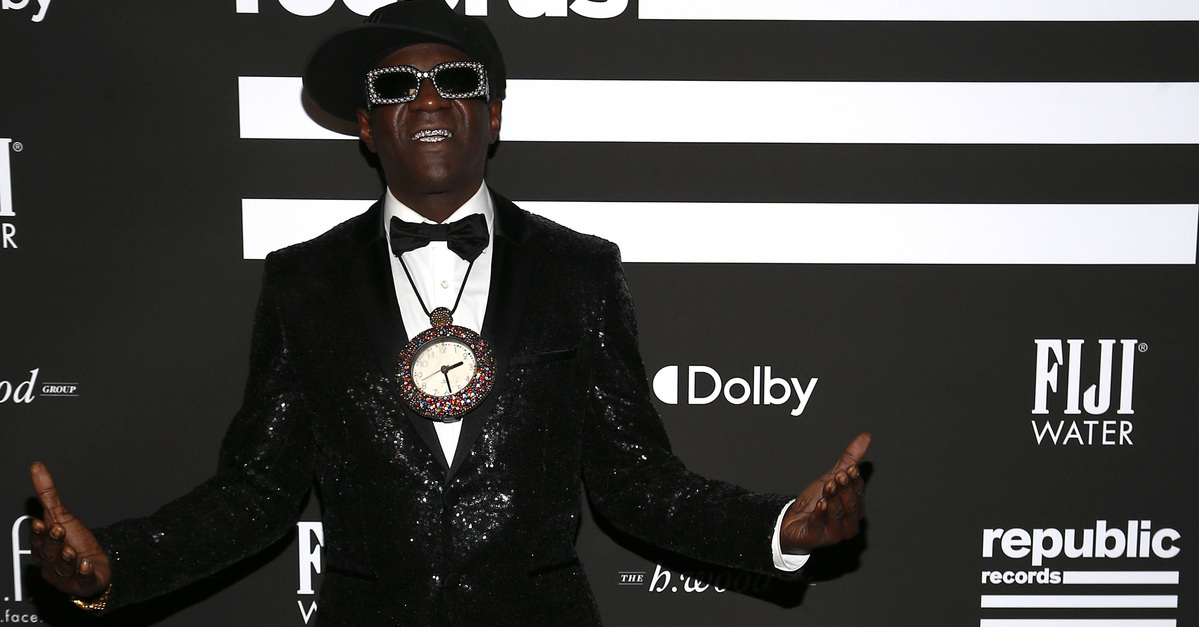 Clock-wearing hype man Flavor Flav was ironically so untimely in following court deadlines that two federal courts have now ruled to dismiss his lawsuit against a former producer.

The former Public Enemy member has had ongoing legal battles with Public Enemy Producer Gary Rinaldo, a.k.a. Gary G-Wiz, as well as with group members. Flavor Flav, whose real name is William J. Drayton, sued a number of individuals and entities after he was dropped from Public Enemy in 2020 following a dispute over his non-attendance at a Bernie Sanders rally.

Most of the rapper’s lawsuit has already been settled or dismissed. A case against Rinaldo, however, for breach of contract and copyright infringement had been proceeding until a federal court refused to tolerate Flavor Flav’s lateness.

After lengthy litigation following Flavor Flav’s 2017 complaint, only one claim remained against Rinaldo. Trial for that claim was scheduled for April 2019; the parties would submit various documents to the court and would attend a mandatory pre-trial conference.

Flavor Flav, however, did not come close to meeting the court-imposed deadlines. None of the required documents were filed on time with the court. Instead, Flavor Flav filed a motion asking to amend his complaint — though the deadline for the amendment had passed 10 months earlier. The court denied the motion to amend, and issued an order to show cause why the rapper’s lawsuit should not be dismissed for failure to prosecute the action.

The U.S. Court of Appeals for the Ninth Circuit on Monday affirmed the dismissal, finding that there had been no abuse of discretion with the court’s ruling.

In a brief, six-page ruling, the panel upheld the district court’s dismissal of Flavor Flav’s lawsuit for breach of contract and copyright infringement, finding the hype man’s “failed to timely file the required pretrial documents.” The panel pointed to the district court’s explanation that “Drayton’s expectation that the case would settle did not warrant disregarding the pretrial deadlines,” as well as the fact that Drayton’s failure to file the necessary papers “made it ‘impossible for the Court to manage its docket.'”