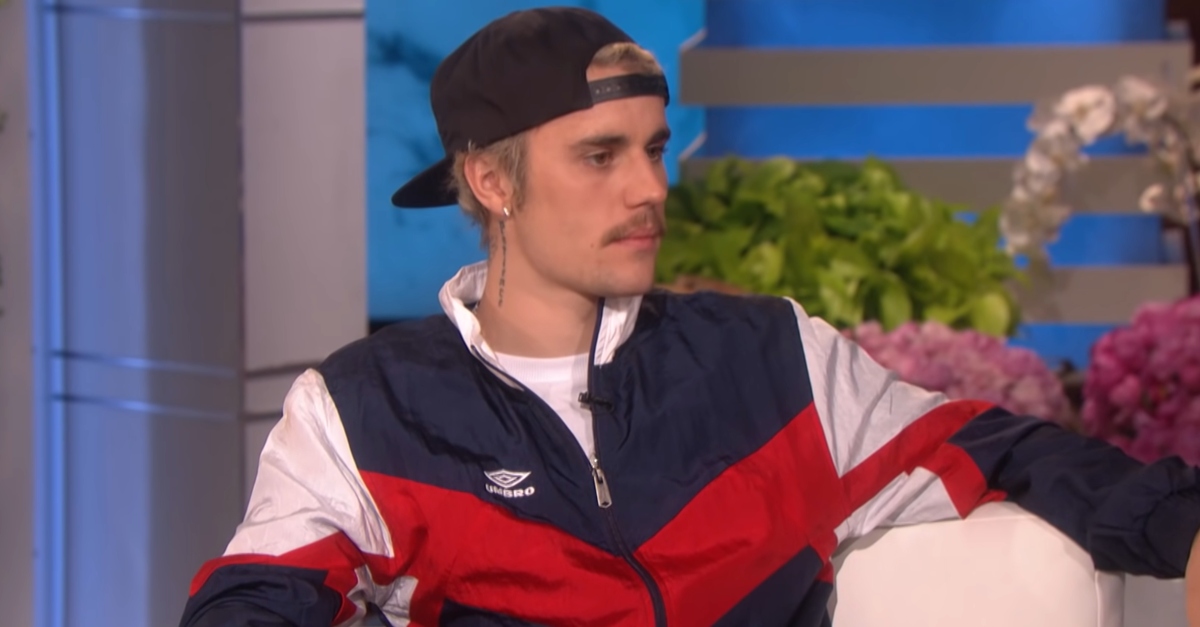 Singer Justin Bieber is suing over the sexual assault claims recently made against him on social media. He filed a complaint against the users behind the Twitter accounts @danielleglvn and @ItsnotKadi on Thursday, according to Us Weekly.

“The accusations are factually impossible, and disproven both by indisputable documentary evidence and the individuals’ own admissions,” the complaint read. The plaintiff team went as far as to suggest that both accounts may be run by the same person.

The singer seeks $10 million each from both defendants.

Bieber previously disputed the story from @danielleglvn, a now-deleted Twitter account. He denied the claim that he committed sexual assault at the Four Seasons Hotel in Austin, Texas on March 9, 2014. The singer asserted that he didn’t stay at the establishment on those dates, and that his then-girlfriend singer Selena Gomez was his alibi. They spent the 9th at an Airbnb with friends, and a Westin on the 10th because their reservation at LA Quinta was botched.

I believe Danielle, I am a victim of sexual assault by Justin Bieber too pic.twitter.com/AA0Y72xE1s

She said that he sexually assaulted her at a Langham hotel in New York City on May 5, 2015:

He started kissing me, touching my body and caressing me. I asked him to stop and continued to say that I cannot have sex with anyone prior to marriage (traditional and cultural thing) So Bieber started pushing me to the bed and have his body against mine, he pinned me down pulled my leggings down and his shorts and penetrated me (which is considered a very bad thing unless by the husband) it aggravated me and I pushed him and kicked him between his legs and run out to the living room.

She posted what she said were messages with other people amid the incident; this included texts purportedly with a Bieber bodyguard who invited her into the hotel.

The story faced considerable blowback online, but the Twitter user stood by the story.

All the proof and evidence is not for me to show y’all so why should I bother? My lawyer gets those nobody else

@ItsnotKadi did not immediately respond to a Law&Crime request for comment about the lawsuit.