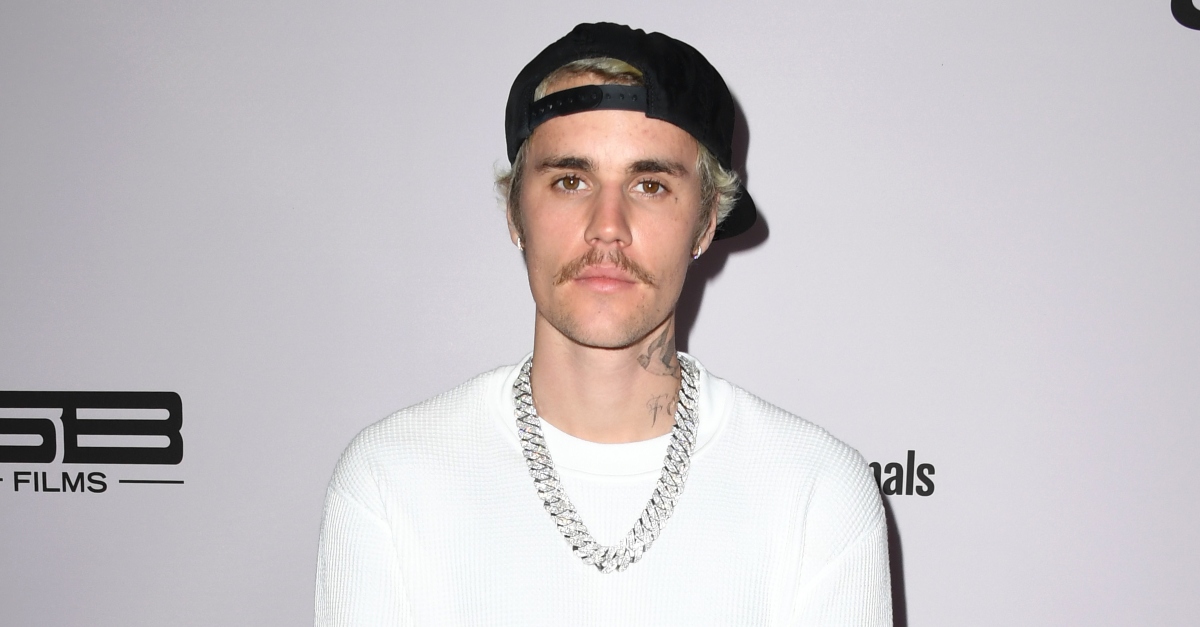 Singer Justin Bieber denied a sexual assault claim that was made against him on Twitter. He cited his then-girlfriend singer Selena Gomez as an alibi, saying that they weren’t at the hotel the alleged attack would’ve happened at.

“In the past 24 hours a new Twitter appeared that told a story of myself involved with sexual abuse on March 9, 2014 in Austin Texas at the Four seasons hotel,” he said. “I want to be clear. There is no truth to this story. In fact as I will soon show I was never present at that location.”

“As her story told I did surprise a crowd in Austin at Sxsw where I appeared on stage with my then assistant side stage and sang a few songs,” Bieber wrote. “What this person did not know was that I attended that show with my then gf Selena Gomez.”

Bieber cited a US Weekly article putting him and Gomez at SXSW, he showed images meant to support this, and linked to an Austin 360 report saying he was previously at his then-girlfriend’s show in Houston.

The other reason this story might say I was staying at the four seasons was because a tweet from 2014 on March 10th not the the 9th says they saw me there . This is that tweet pic.twitter.com/piTHxjajvi

However I never stayed at the four seasons on the 9th or the 10th. This person put another tweet up earlier saying they saw me at the restaurant the following night not the hotel pic.twitter.com/K4WHNRlC6k

Bieber denied staying at the Four Seasons on the dates in question. Instead, he said he was at an Airbnb on March 9, 2014, and a Westin on the 10th.

Furthermore I stayed with Selena and our friends at an airbnb on the 9th and on the 10th stayed at a Westin because our hotel reservation at LÀ Quinta and not the four seasons was messed up. Here are the receipts for the hotel on the 10th pic.twitter.com/hLNHnvJ6XS

On march 10th selena left for work and I stayed at the Westin as the receipts clearly showed with my friends nick and john before I left town. Once again not at the four seasons. We booked it for a couple days to stay for the defjam show but I bailed on the 11th to head back home pic.twitter.com/Ku15SCYz91

“Every claim of sexual abuse should be taken very seriously and this is why my response was needed,” he said. “However this story is factually impossible and that is why I will be working with twitter and authorities to take legal action.”