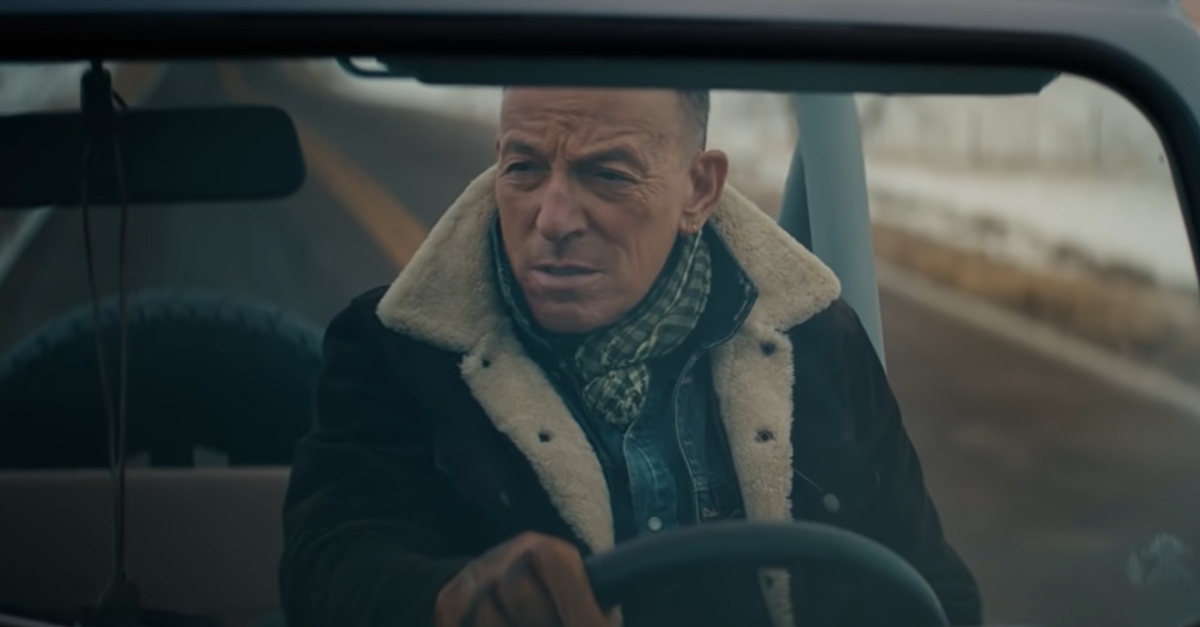 Singer and songwriter Bruce Springsteen, 71, was arrested last year in Sandy Hook, New Jersey. This was back on November 14 at the Gateway National Recreation Area, park Public Affairs Officer Brenda Ling told Law&Crime in an email.

The elder statesman of music got three citations: DWI, reckless driving, and consuming alcohol in a closed area.

“Springsteen was cooperative throughout the process,” Ling wrote.

News of the arrest was first reported Monday by TMZ, which cited law enforcement sources.

Springsteen’s career dates back to the 1960s. More recently, he appeared in Jeep’s Super Bowl ad calling for political unity.

“It’s no secret,” he said. “The middle has been a hard place to get to lately. Between red and blue. Between servant and citizen. Between our freedom and our fear. Now, fear has never been the best of who we are. And as for freedom, it’s not the property of just the fortunate few; it belongs to us all. Whoever you are, wherever you’re from. It’s what connects us. And we need that connection.”

Critics read the ad as less sentimental and heartfelt, and more mawkish and short-sighted.

Ok I know I just said this but that Bruce Springsteen jeep commercial was the biggest pile of both sides bullshit I’ve ever seen what the fuck https://t.co/WAQVgw6t0I

I’m soooooo disappointed that was Springsteen man. Like, THAT’S the commercial you do?