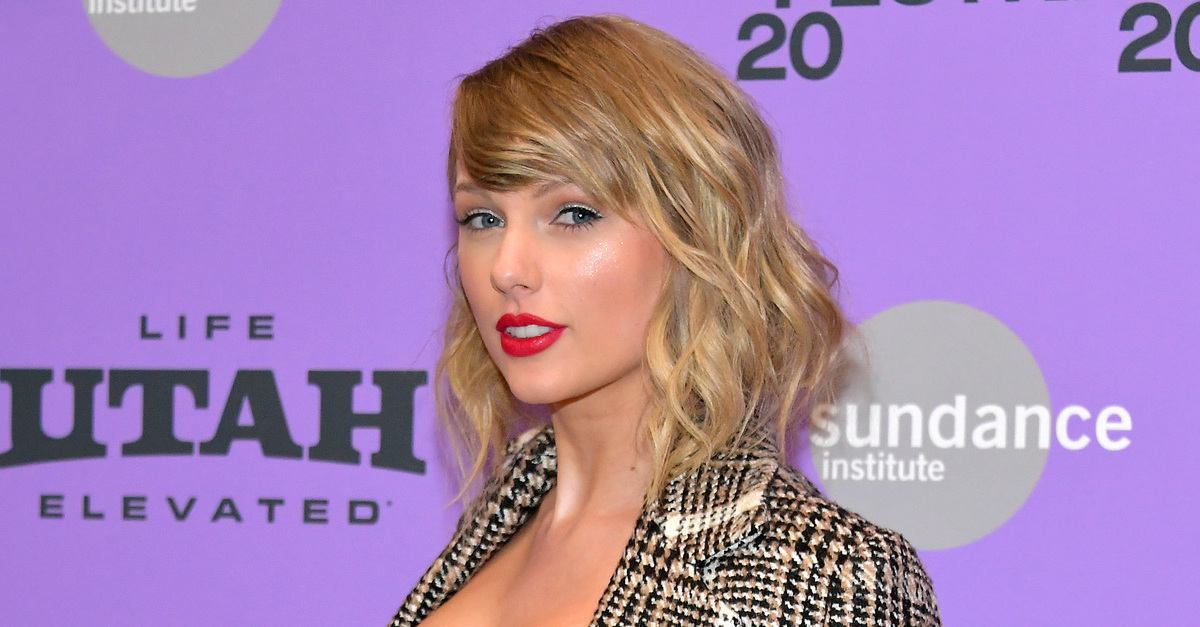 The legal battle continues to rage on over Taylor Swift’s 2014 hit “Shake It Off,” as the pop superstar urges a federal judge to reverse his own decision and grant her an outright defense win in a years-long copyright clash.

Swift argued and U.S. District Judge Michael Fitzgerald agreed that the phrase in question was unworthy of copyright protection, and dismissed the lawsuit against Swift in 2018. Fitzgerald ruled that “combining two truisms about playas and haters” were “both well-worn notions” and not sufficiently original to copyright. The U.S. Court of Appeals for the Ninth Circuit disagreed, however, overturning the dismissal and reviving the lawsuit.

Hall and Butler’s lawsuit proceeded, and in early December 2021, Swift moved for summary judgment. This time, Judge Fitzgerald, a Barack Obama appointee, ruled against Swift, holding that there was a “genuine dispute as to the potential substantial similarity between the lyrics and their sequential structure,” and allowing the case to move forward toward trial.

Swift now asks Fitzgerald to reconsider his ruling, arguing that he applied the wrong legal analysis to the issue. Fitzgerald’s order denying summary judgment “does not apply the extrinsic test to that claimed substantial similarity,” argues Swift, pointing out that “it is essential to distinguish between the protected and unprotected material in a plaintiff’s work.” The mere presence of two public domain phrases in a song, continues Swift, “does not constitute a potentially protectible selection and arrangement”:

Focusing instead on the claimed similarity in the selection and arrangement of actual, concrete elements rather than in ideas or concepts, Plaintiffs are left with only the two public domain “player” and “hater” phrases. Those two phrases, which Plaintiffs’ expert admitted were part of popular vocabulary before Playas, are free for everyone to use and Plaintiffs cannot monopolize them even if couched as a selection and arrangement claim.