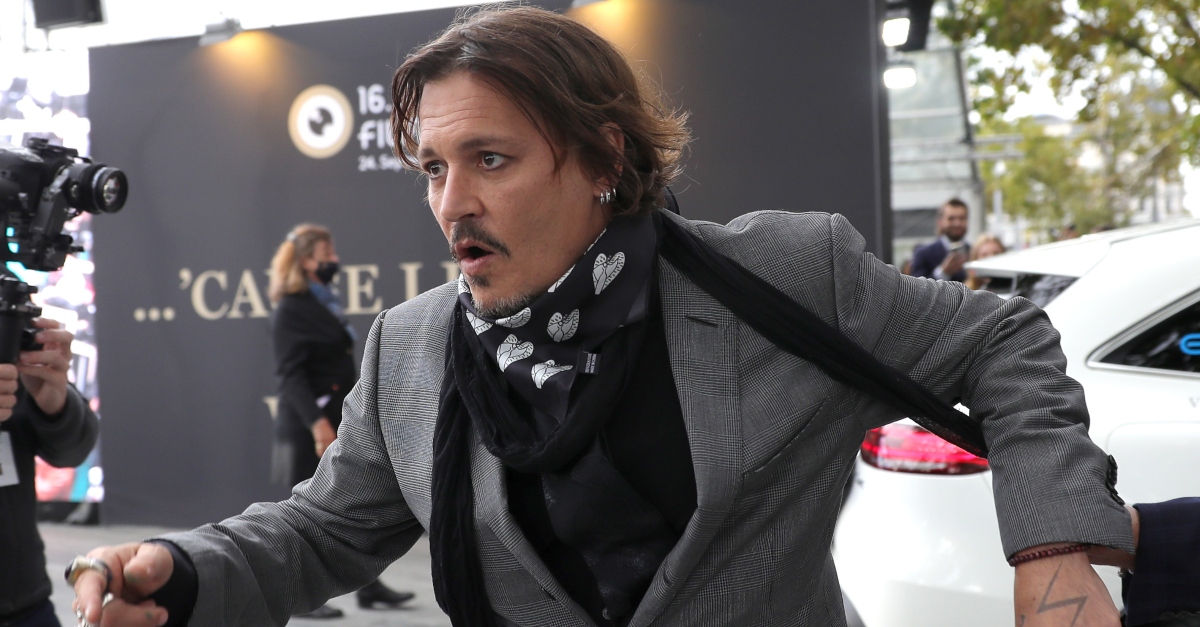 Johnny Depp’s try at a UK libel lawsuit against British outlet The Sun has finally reached its final resting place: a resounding loss for Depp. The actor sued after The Sun published an article describing him as a “wife beater” in a headline, referring to domestic violence allegations made by Depp’s ex-wife, actress Amber Heard.

The justices tasked with considering Depp’s request to appeal, James Dingemans and Nicholas Underhill, said the proceedings below had been “full and fair” and that the trial judge’s conclusions “have not been shown even arguably to be vitiated by any error of approach or mistake of law.”

The British court held a three-week trial last year, after which the judge dismissed Depp’s libel claim on the basis that the headline had been “substantially true.” The ruling was based in part on Heard’s having presented evidence that Depp put her in “fear for her life.”

Depp attempted to appeal the ruling. The court held a hearing on the issue of appeal, then ruled against Depp, refusing to grant him permission to continue his case. At the hearing, Depp raised questions of Heard’s credibility, pointing to the fact that she’d pledged to donate her $7 million divorce settlement to charity, but had not actually done so. Depp’s barrister, Andrew Caldecott QC, advanced an argument that Heard made the promise for the purpose of boosting her own credibility with the court, thereby “tipp[ing] the scales against Mr Depp from the very beginning.”

That argument fell flat, as the presiding justice found denied that there was any ground for believing the trial judge had been improperly influenced. Depp has maintained that it was not Heard, but rather, he who was the victim of violence during the couple’s 15-month marriage.

Despite Depp’s profound loss in court, the internet has been mostly kind to the Pirates of the Caribbean actor. #JusticeForJohnnyDepp began trending after the news of Depp’s failed attempt at appeal broke, many users praising Depp for coming forward as a male victim of domestic violence.

No wonder why male victims of domestic violence can’t even come forward. A victim who told the truth is judged by the court as being an abuser. Johnny Depp is a victim of domestic violence. He’s not a wife beater.
I stand with him, now & always.#JusticeForJohnnyDepp

They read her admission out loud in a courtroom and they still let her get away with it.

That’s why survivors are scared to speak up. Because abusers threatens them and the system enables them.

Thank you Johnny Depp for speaking up. Stay strong. #JusticeForJohnnyDepp

Last year, Depp resigned from the third Fantastic Beasts sequel, at the request of Warner Brothers.

“Truth is a rare bird,” he wrote. “All the more reason to search for it.

An attorney for Johnny Depp did not immediately respond to request for comment.