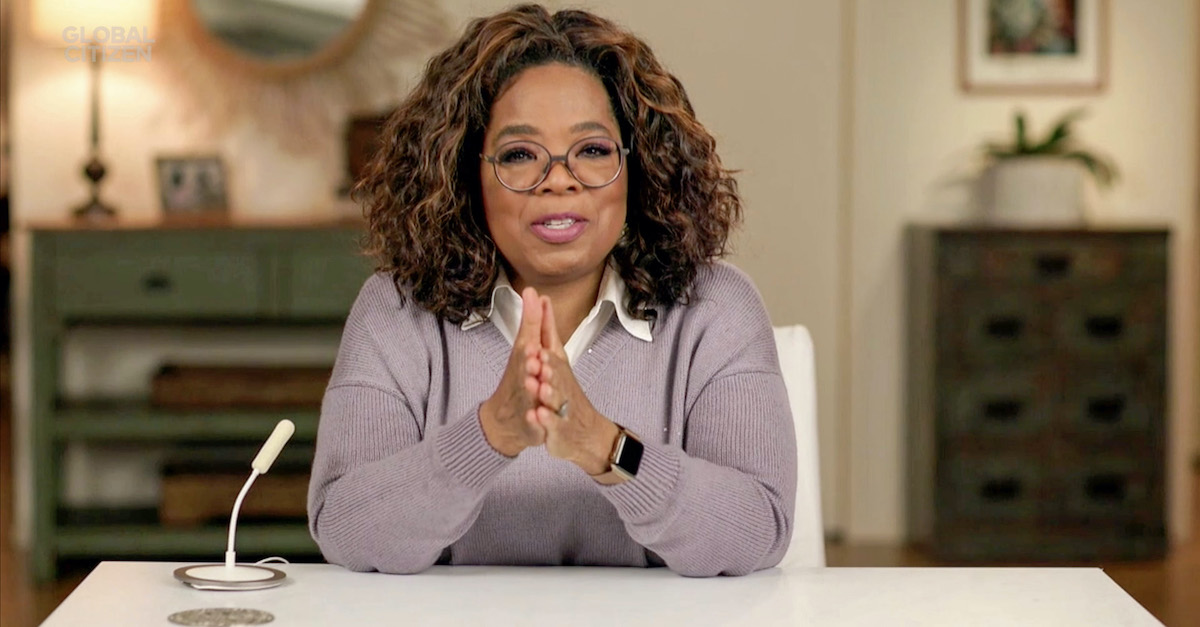 The Oprah Winfrey-produced TV series Greenleaf did not infringe upon the copyright of a North Carolina author’s memoir of a similar title, a federal appellate court affirmed.

In 2019, teacher and writer Freda J. Day sued Winfrey, Harpo Productions, Oprah Winfrey Network, Lions Gate Entertainment and Craig Wright, the writer and executive producer of Greenleaf. Day alleged that the title and the plot mirrored her memoir From the Greenleaf to Greener Pastures.

Some two years later, a federal judge ruled that Day never proved that Wright read the book, let alone copied from it.

“Mr. Wright attests in his sworn declaration that, before the filing of this lawsuit, never saw, read, or even heard of the book,” U.S. District Judge Max O. Cogburn noted in a 19-page opinion.

According to court records, Day’s book was an account of her life as one of 10 children. Her father operated a café called The Green Leaf. She describes growing up in a modest home maintained by her mother, her adolescence and her relationship with a man named Ed, an abusive alcoholic and habitual drug user, the ruling says.

By contrast, the TV series Greenleaf is the story of an affluent African-American church in Memphis, Tenn., its leader Bishop Greenleaf, and his family.

“The book is an autobiography, spanning 40 years, from 1960 to 1999, of a woman living and then overcoming a life of hardship and abuse,” the ruling summarizes. “Greenleaf, by contrast, is a contemporary drama about an African-American church, its Bishop, and his adult children, who live a life of luxury and wealth, and the quest of the main character to prove that her uncle is a serial child molester.”

Cogburn ultimately found the infringement claim was not a close call.

“Not only is the ‘total concept and feel’ of the book and Greenleaf completely different, but there is not even superficial similarity between the two works,” his May 2021 ruling reads.

On Thursday, a three-judge panel of the Fourth Circuit Court of Appeals unanimously affirmed that ruling in a per curiam opinion. The judges found that Day “failed to raise a genuine issue of fact as to whether defendants had access to Day’s copyrighted work.”

“Accordingly, we affirm the district court’s judgment on that basis,” the appellate order states. “We dispense with oral argument because the facts and legal contentions are adequately presented in the materials before this court and argument would not aid the decisional process.”

Day, who represented herself, indicated that she would appeal.

“This should have been addressed in a trial,” Day told Law&Crime in an email. “They did not take my case fairly.”