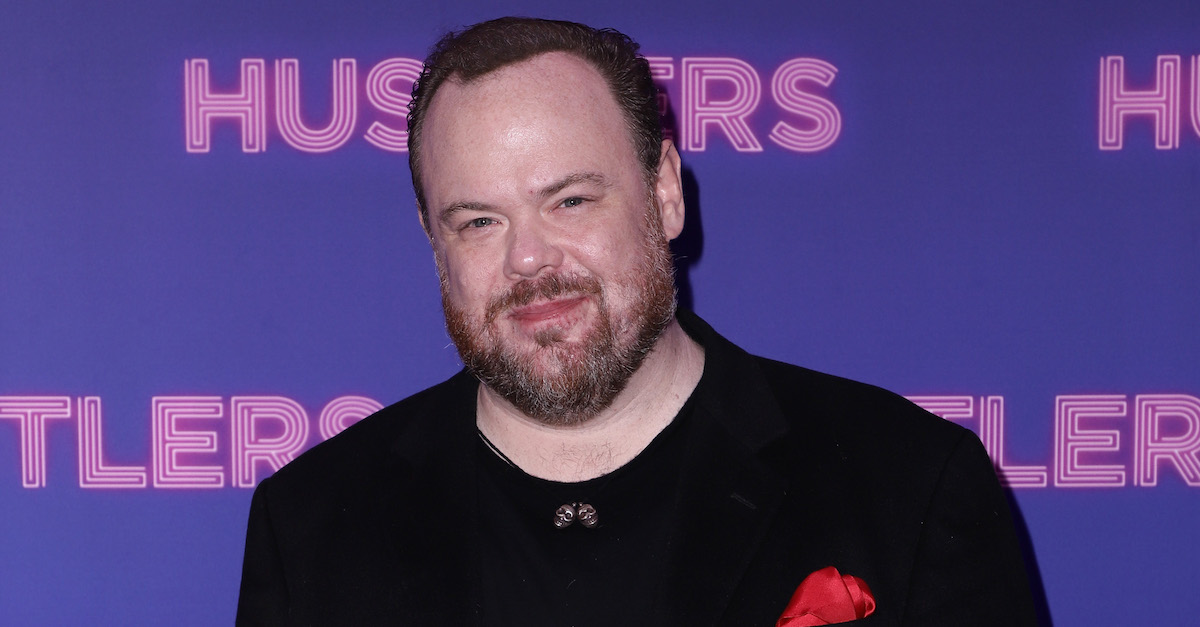 The actor known for playing the bullying big brother of Macaulay Culkin‘s character Kevin in the 1990 move “Home Alone” has been accused of trying to strangle his girlfriend, according to a TMZ report.

Devin Ratray, 44, and his girlfriend were allegedly fighting at a Hyatt hotel near downtown Oklahoma City, TMZ reported Monday. Law enforcement was called to the scene for a “domestic dispute,” according to the report.

TMZ reported that Ratray’s girlfriend, who is not named in the story, reported him to the police after the alleged incident took place:

Turns out Ratray’s GF decided to make a police report a day after the incident. We’ve obtained the report in which his girlfriend claims the actor got physical with her during the argument, strangling her and putting his hand over her mouth. She says she bit his hand, he punched her in the face and she escaped to a stairwell. She then got her stuff and left, waiting for the cops to arrive.

Police told TMZ that Ratray and his girlfriend “decided to go their separate ways for the night” and that she “got a separate room.”

“Ratray’s rep says the two got into a verbal argument, nothing physical, and things were so nasty the two broke up,” the TMZ story said. “The rep would not say what the argument was about.”

No arrests were made, TMZ reported.

It is unclear exactly when the alleged incident took place. TMZ said law enforcement was called to the hotel “earlier this week,” while Page Six said that the “alleged incident occurred last week.”

Ratray is perhaps best known for playing Buzz McCallister in “Home Alone,” which launched Culkin to stardom. Culkin’s character, Kevin McCallister, memorably defended his house from a pair of burglars, played by Joe Pesci and Daniel Stern, after his family accidentally left for Christmas vacation without him.

“Buzz, I’m going through all your private stuff!” Kevin McCallister infamously yelled in the movie.  “You better come out and pound me!”

He then notoriously and infamously insulted a photo that purported to show Buzz’s girlfriend in a less than flattering headshot.

Buzz also ate Kevin’s cheese pizza and offered to “barf it all up, ’cause it’s gone.”

Ratray has since appeared in the movie “Hustlers” and several television shows — including “The Tick,” “Russian Doll,” and “The Good Fight,” according to his IMDB profile.

Ratray reprised his role as Buzz McAllister for the upcoming movie “Home Sweet Home Alone,” a sequel of sorts to the original.

“Home Alone” spawned four other sequels, including one set in New York and featuring a now-controversial cameo by Donald Trump.