‘Like Justice Scalia, But Without the Wit’: Trump-Appointed Judge, 41, Criticized for Trollish Bump Stock Opinion 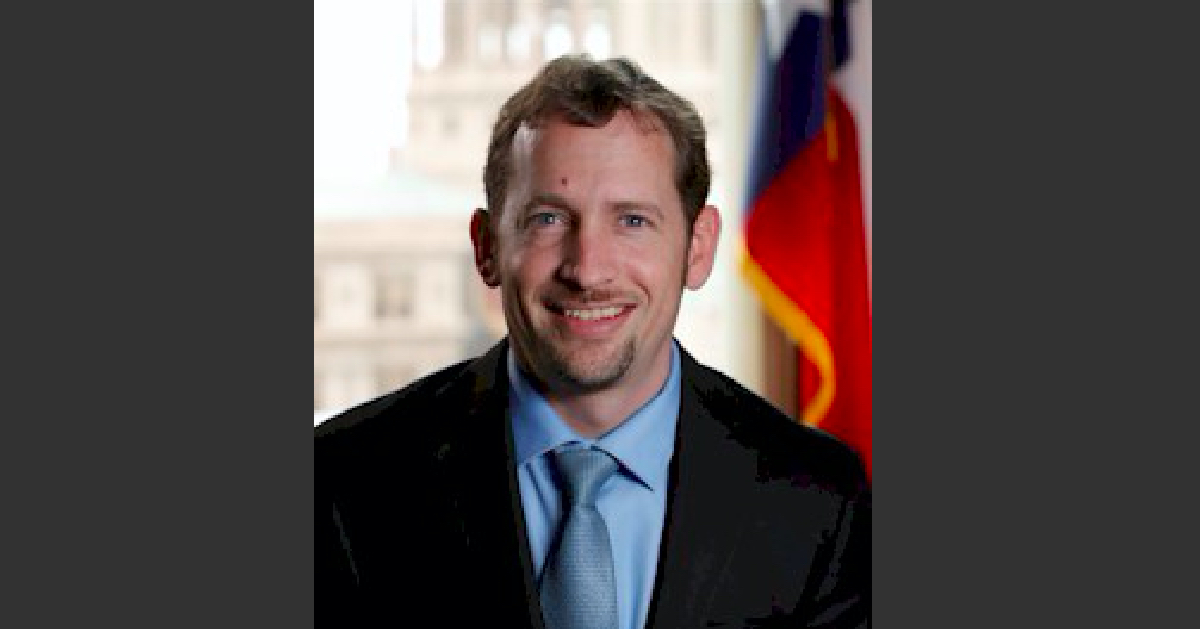 A 41-year-old Texas federal judge appointed to the bench by President Donald Trump in 2019 ruled that the federal government cannot rely on “police power” to avoid compensating owners of bump stocks after the devices were outlawed in 2018. In a 14-page opinion apparently intent on trolling the federal government over the firearm restriction, U.S. District Judge Brantley Starr of the Northern District of Texas wrote that the Department of Justice must have “forgot[ten]” about the U.S. Constitution itself when claiming that the prohibition on bump stock possession was an exercise of the government’s police power.

The case centers on Plaintiff Brian Lane, who sought compensation for three bump stock devices he purchased before the federal government re-classified the device as constituting a machine-gun under 18 U.S.C. § 922(o) in the aftermath of the Las Vegas music festival mass shooting that left 58 dead and more than 400 wounded.

But Starr, who’s a longtime member of the Austin Chapter of the Federalist Society, seemed to ignore the particular question at issue – whether Lane is entitled to compensation. Instead, he took took aim at what he views as federal overreach in exercising police powers.

Starr then went on a wild protracted search for legal authority supporting the the government’s asserted police power.

Yes, the strike-through on “the Constitution” you see above was how it appeared in the opinion.

But Starr’s logic would also invalidate the federal ban on machine guns, as the government would not have the authority to prohibit such weapons despite that authority being repeatedly upheld as constitutionally delegated to by the legislature, noted  Duke Law lecturing fellow and executive director of the Center for Firearms Law Jake Charles.

This is a strange district court opinion. It seems to reject not just the power of ATF to issue the bump stock ban, but of Congress to (effectively) have banned private possession of machine guns in 1986. Not clear to me from the opinion that the plaintiffs even raised this. https://t.co/h0ppNkgcI7

It appears that Judge Starr’s real aim was to force the government to address whether the Bureau of Alcohol, Tobacco, Firearms and Explosives could constitutionally classify bump stocks as machine guns.

In ordering the government to submit another motion to dismiss the lawsuit, Starr instructed the government to “address whether the validity of the final rule is an issue under the proper judicial framework for assessing the taking,” adding in a footnote that “the Government is further encouraged to dive into the technical aspects of the statutory text and the real things it applies to: firearms.”

Starr also managed to take issue with the ATF’s name for lacking an Oxford comma.

“The Court takes issue with the lack of an Oxford comma after ‘Firearms’ in the Bureau’s name,” he wrote. Oxford commas add clarity and cost nothing. For example, can the Bureau regulate firearms independently from explosives, or does the lack of a comma in between those two words indicate they can only be regulated when found together?” he asked. “These and others are big problems tiny commas can solve.”

Professor Justin Murray of New York Law School said the decision “reads like Justice [Antonin] Scalia, but without the wit.”

Wow, this reads like Justice Scalia, but without the wit.

Another lawyer called the opinion “unnecessarily snarky” and “disrespectful.”

Just seeing yesterday's unnecessarily snarky, disrespectful opinion from a 41 yo Trump NDTX appointee suggesting the federal government has no power to regulate bump stocks. The tone from any judge would be bad, but one who has been on the bench 7 mos… https://t.co/FK3mBb9DyZ