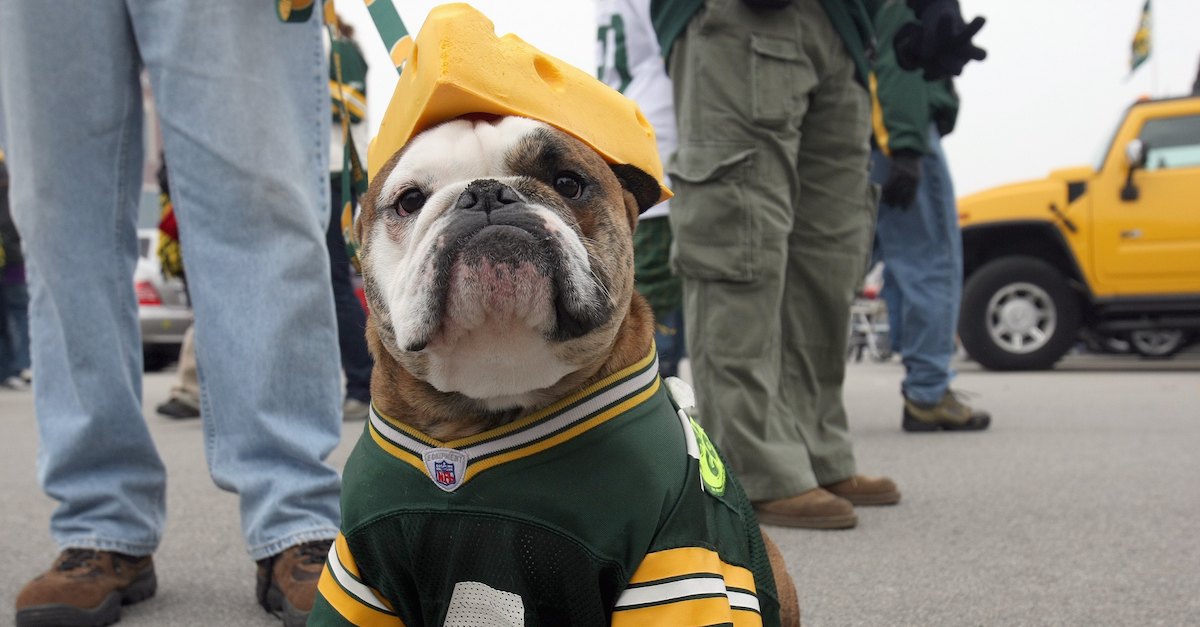 When filing their federal lawsuit in Green Bay, Wisconsin, Republican lawyers hoping to block certification of the vote in a state that outgoing President Donald Trump lost wrote in their complaint that “evidence will be shortly forthcoming.” That never happened. Their legal team voluntarily dismissed their baseless voter fraud allegations hours before oral arguments had been scheduled to occur on Monday morning.

Wisconsin voter Michael Langenhorst, the lead plaintiff in the action, did not explain his sudden about-face in his notice of dismissal.

His attorney Michael Dean did not immediately respond to an email requesting comment. Declining comment was Dean’s co-counsel at the plaintiffs’ table: James Bopp, Jr., a powerful Republican attorney behind the Citizens United v. FEC—the Supreme Court decision that weakened campaign finance law and fueled the rise of super PACs.

“Sorry because of atty client privilege and because I do not telegraph my next moves, I cannot comment,” Bopp wrote in an email.

Bopp’s lawsuit promised, but did not provide, damning evidence of “illegal ballot stuffing, ballot harvesting, and other illegal voting.”

“This evidence will be shortly forthcoming when the relevant official documents are final and available, for which discovery may be required, and the result of the analysis and expert reports based thereon will show that sufficient illegal ballots were included in the results to change or place in doubt the November 3 presidential-election results,” the complaint vowed and never delivered.

Across the United States, a flood of litigation by the Trump campaign and its allies have popped into court with lofty promises only to fizzle out in a string of dismissals by judges—and often, attorneys seemingly cutting their losses. A lawsuit filed in the Middle District of Pennsylvania radically trimmed the nature of its allegations shortly after the major law firm behind the case, Porter Wright, withdrew their representation.

Over in Maricopa County, Arizona, the Trump campaign’s attorney Kory Langhofer admitted in court last week: “This is not a fraud case,” abandoning claims in his legal complaint echoing the so-called “Sharpiegate” conspiracy theory that the marking devices handed out to Trump voters led to their mass disenfranchisement. Langhofer withdrew the case after a brutal hearing where the presiding judge rejected hundreds of affidavits whose veracity the campaign conceded it could not authenticate.

Read the voluntary dismissal notice below: