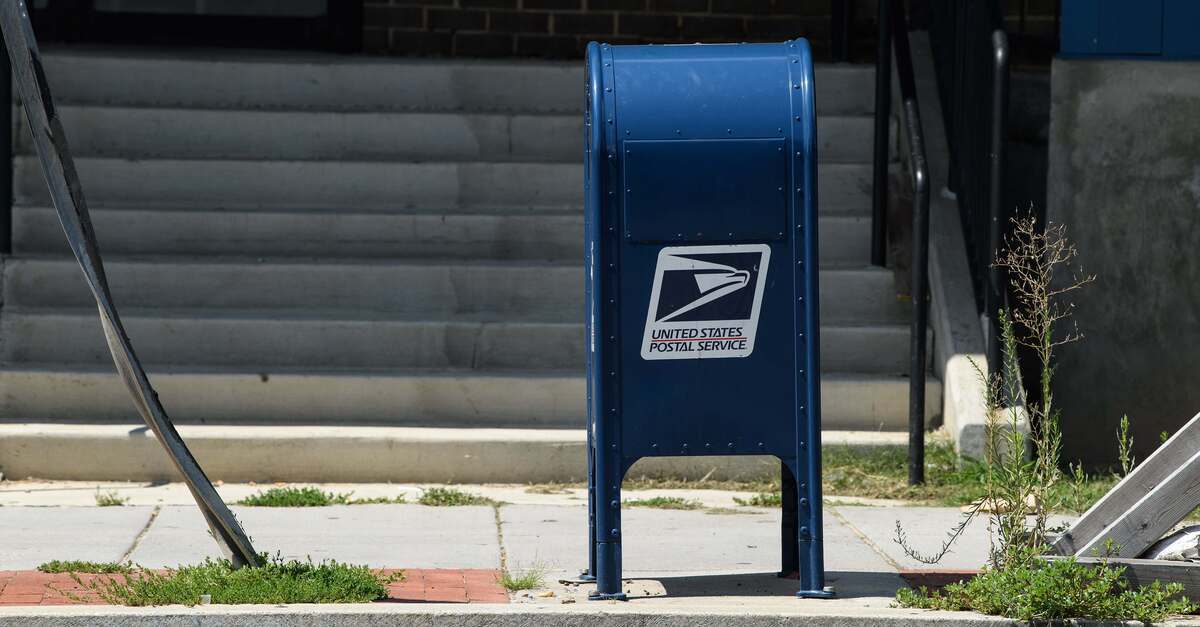 A federal court in Washington State issued an injunction against recent changes at the U.S. Postal Service (USPS) late Thursday.

Chief U.S. District Judge Stanley A. Bastian, a Barack Obama appointee, determined that President Donald Trump and U.S. Postmaster General Louis DeJoy were “involved in a politically motivated attack on the efficiency of the Postal Service” in an oral bench ruling.

The judge’s order will honor a request from 14 states to temporarily roll back a recent, sweeping and highly controversial series of changes at the USPS that are believed to have caused a drastic slowdown in mail sorting and delivery throughout the country.

Washington State is the lead plaintiff in the lawsuit filed with the Eastern District of Washington late August. The state plaintiffs filed their formal request for a temporary injunction in early September.

“Because the Postal Service plays such a vital role, Congress has long required that any significant change in postal services undergo a thorough review9 by the Postal Regulatory Commission and include an opportunity for public10 comment before taking effect,” the September 9 filing notes. “This process helps to ensure that changes are fully thought through and to avoid unintended consequences.”

“Ignoring this requirement, newly appointed Postmaster General Louis DeJoy has made a number of precipitous changes that, by his own admission, have significantly affected postal service,” the filing continues. “While DeJoy claimed to halt some of these changes—such as the removal of mail sorting equipment—the day the Plaintiff States filed this lawsuit, he has persisted with at least two others.”

The motion goes on to describe DeJoy’s widely-criticized effort to effectively leave wide swathes of mail behind by stringently enforcing the departure times of mail carriers and delivery trucks. The plaintiffs say this policy “has slowed mail delivery substantially nationwide.”

The motion also criticizes–in topical terms–DeJoy’s recent decision to “abandon” the USPS’s “longstanding commitment” to treat election mail “under First Class delivery standards.” This particular effort, the plaintiffs claim, is particularly egregious in light of the ongoing pandemic and the surge in vote-by-mail likely to occur during the upcoming election.

“This will mean that ballots, registration forms, and other Election Mail that States send to voters will be delivered much more slowly than in the past,” the motion alleges. “The Postal Service itself has threatened nearly every State that this may disenfranchise some voters.”

The court appeared to agree with the plaintiffs on both of those issues.

“[Mail pileups] likely will slow down delivery of ballots, both to the voters and back to the states” Bastian said. “This creates a substantial possibility that many voters will be disenfranchised and the states may not be able to effectively, timely, accurately determine election outcomes.”

Lacking specifics regarding application or duration, Judge Bastian promised more details when he releases his written order against the Trump administration. The judge said he would publish his order later on Thursday or early Friday, according to the Washington Post.

The plaintiffs have requested a nationwide injunction:

The harms caused by Defendants’ unlawful changes to postal services are nationwide, and injunctive relief must be nationwide. The very purpose of the Postal Service is to help “bind the Nation together,” and to serve “as nearly as practicable the entire population of the United States.” Consistent with that mission, the Postal Service delivers vitally important time-sensitive mail across state boundaries in massive volumes every day. The Plaintiff States therefore seek nationwide relief.

“The Postal Service’s changes to the nature of postal services are substantially nationwide in scope,” the since-granted motion explains. “Delays in one state affect deliveries to other states, as documented in both declarations and other evidence in this case.”

The court seemed sympathetic to that argument as well.

“I will issue a preliminary injunction essentially in the form presented by the states,” Bastian said.

Notably, Washington’s efforts to rescind the DeJoy-era changes are just one of many multi-state lawsuits filed against the current postmaster general.