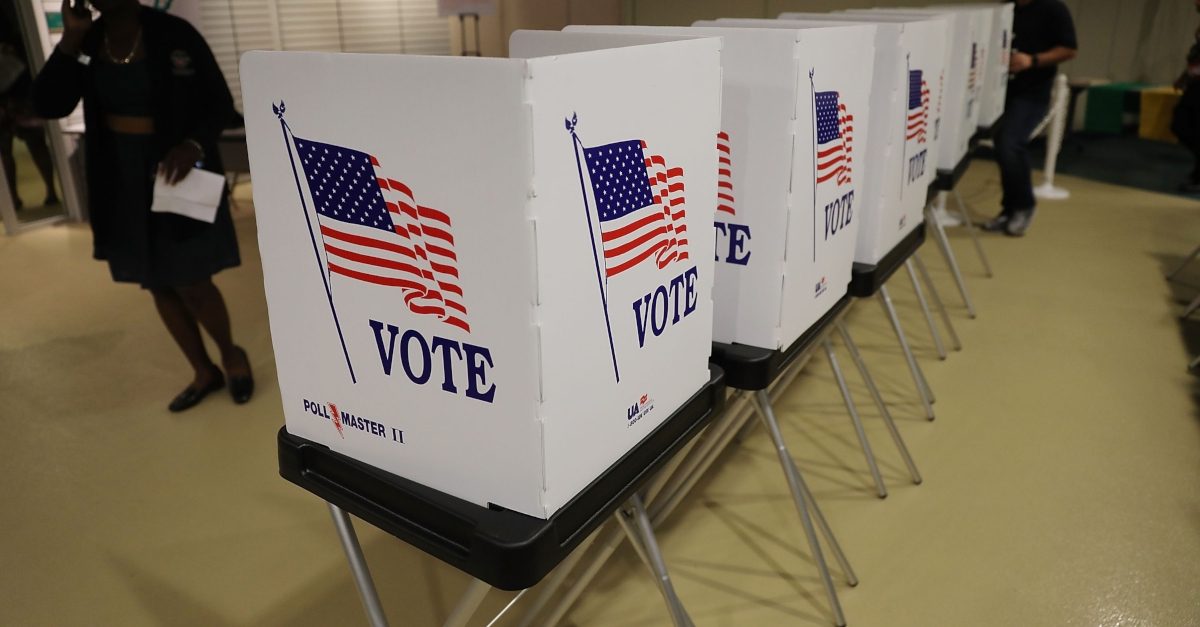 A federal appeals court in Wisconsin on Tuesday rejected Republicans’ attempt to prevent the state from extending the deadline for counting absentee ballots, upholding a lower court’s ruling that allows ballots postmarked by election day to be counted up to six days after Election Day. A three-judge panel, all appointed by Republican presidents, reasoned that the Republican National Committee (RNC) and the Wisconsin Republican Party (WRP) lacked standing to challenge the district court’s decision.

“This conclusion is straightforward with respect to the Republican National Committee and the Republican Party of Wisconsin,” stated the order from the U.S. Court of Appeals for the Seventh Circuit. “The district court did not order them to do something or forbid them from doing anything. Whether the deadline for online registration (for example) is October 14 or October 21 does not affect any legal interest of either organization. Neither group contends that the new deadlines established by the district court would violate the constitutional rights of any of their members. The political organizations themselves do not suffer any injury caused by the judgment.”

The decision marks a victory for Democrats, who had pushed for 1) increased access to voting due to health risks presented by the pandemic; and 2) extended deadlines to ensure that postal delays wouldn’t disenfranchise voters.

“We welcome the court’s decision to expand voting in Wisconsin so that more voters have the opportunity to register and have their voices heard in this election,” Courtney Beyer, spokeswoman for the Wisconsin Democratic Party said in a statement to the Associated Press. “We will continue to ensure Wisconsinites have the information they need to successfully cast their ballot.”

In response to the ruling, the RNC, WRP, and the Wisconsin state legislature on Wednesday urged the state’s supreme court to intervene in the matter. The Republicans argued that federal court’s decision eliminated the legislature’s authority to defend the law as decided by state’s highest court.

“With all respect, the Wisconsin Supreme Court would be surprised, to put it mildly, to learn of this misunderstanding of its careful, narrow decision. That surprise would be particularly acute because, in [Service Employees International Union], the Court honored the Legislature’s right to vindicate the State’s interests in defending state law, overturning an injunction in an appeal filed only by the Legislature,” Republicans wrote in an emergency motion for an administrative stay.

The Seventh Circuit quickly shot down Republicans’ request, according to Politico’s Josh Gerstein.

The ultimate decision is being closely watched by both parties, as President Donald Trump won the state’s 10 Electoral College votes by a mere 22,748 votes, less than one-percentage point.