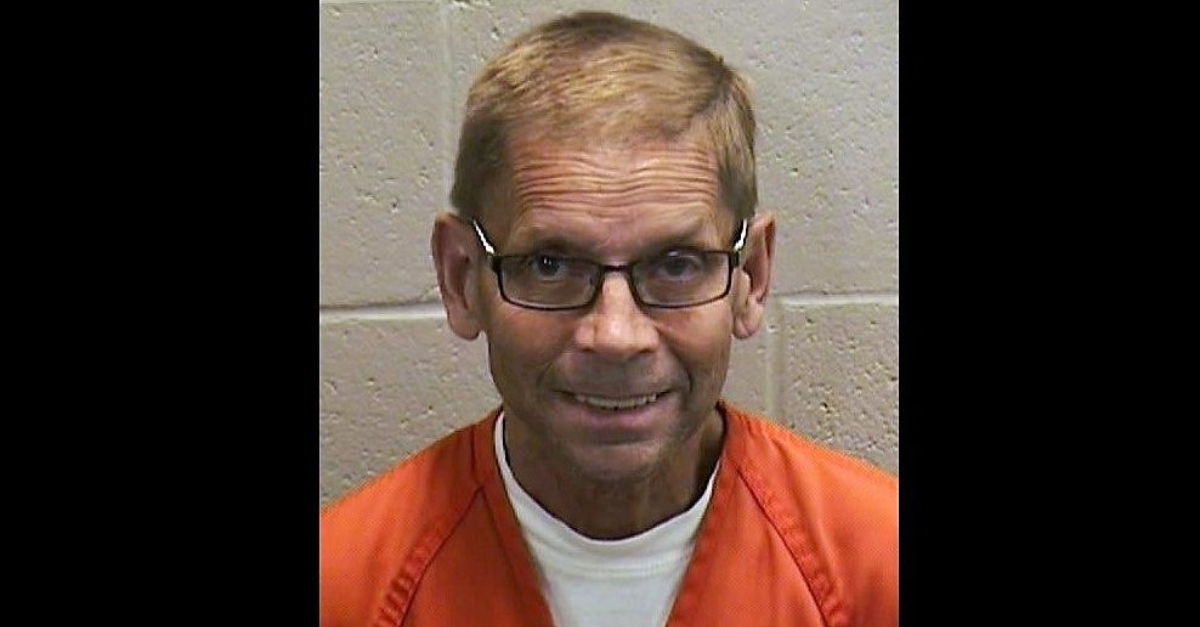 Two charges were dropped on Tuesday against Len Kachinsky, the former attorney of convicted murderer Brendan Dassey. The lawyer, who became known nationwide wide because of the docuseries Making a Murderer, no longer faces two counts of violating a harassment restraining order, according to records reviewed by Law&Crime. A spokesperson for The Winnebago County District Attorney’s Office said this was a “strategic move” by the prosecutor, but declined to elaborate.

Kachinsky’s trial on the remaining stalking charge is scheduled to begin Thursday. Stay with the Law&Crime Network for further coverage.

Prosecutors say that Kachinsky, as a judge in Fox Crossing Municipal Court, creeped on a female clerk. For example, he would stare at her for extended periods of time, according to court documents obtained by The Post Crescent.

“On one occasion, it lasted 45 minutes, during which he tapped his pen, stared at her and made cat noises,” said the complaint. “These incidents made [the alleged victim] so uncomfortable that she would make excuses to leave the office and stay away from Kachinsky.”

She claimed that he spent meetings discussing personal issues, and that he asked her to organize a party.

Kachinsky told USA TODAY in an email last June that the noises were caused by a toy cat. He insisted that his actions were okay, and that his clerk was behaving unreasonably. He reportedly spoke well of her work.

Kachinsky was removed from Dassey’s case in 2006 shortly before trial.

Long story short, a confession contributed to the defendant’s conviction. Dassey’s current attorneys claim that was coerced. Lower courts agreed, but in 2017, the 7th Circuit Appeals Court ruled in en banc to reinstate the conviction. The U.S. Supreme Court declined to hear the case.