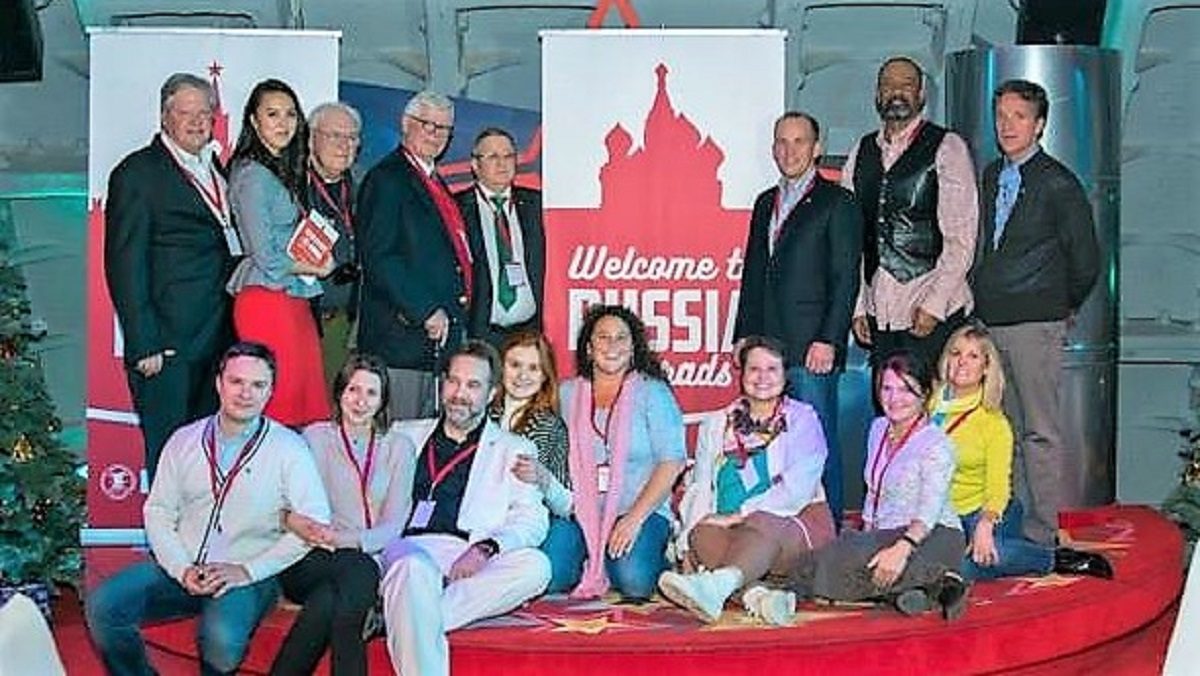 Unless several photos floating around on Facebook are lying to us, it appears the alleged Russian operative charged with failing to register as a foreign agent spent at least some time hanging out with former Milwaukee Sheriff David Clarke.

Additional photos which Law&Crime reviewed on Butina’s own Facebook page showed Butina seated below and immediately to the left of a sign which read, “Welcome to Russia, Comrads.” The top of the sign showed a silhouette of St. Basil’s Cathedral in Red Square. Sheriff Clarke was tagged as the man wearing black vest in the upper right of the photo. The post is here if you want to see it for yourself.

Another photo, which appeared to have come from the same trip, showed Butina standing directly next to Clarke. The sign, which was partially obscured in the photo above, indicated that the group being welcomed to Russia as “comrads” was the NRA. The other log on the sign is that of a gun rights group in Russia. 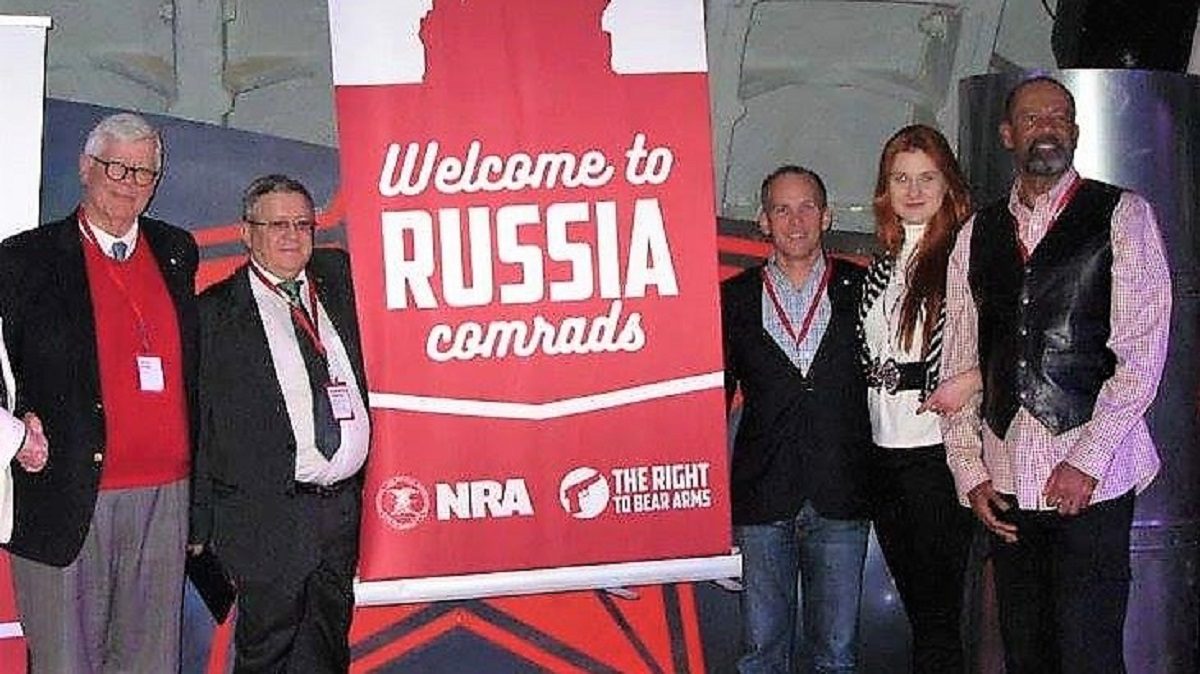 Sheriff David Clarke was a frequent guest on conservative news and talk shows. He led the Milwaukee County, Wisconsin Sheriff’s Department from early 2002 through the summer of 2017. He was said to have been considered for a spot in the Trump Administration; however, he reportedly now works for a pro-Trump political action committee.

Clarke is not the only one to have been seen in photos with Butina. Images of her with Wisconsin Governor Scott Walker, former Pennsylvania Senator Rick Santorum, former NRA CEO Wayne LaPierre, and others. She was also reportedly caught on this video asking a question of President Donald Trump. When asked about U.S./Russia relations, Trump blamed Obama because the whole world “hates us.” He also said “I believe I would get along very nicely with Putin” without sanctions.