A ‘Danger to the Community’: 20-Year NYPD Veteran Denied Bail Over Role in Jan. 6 Insurrection 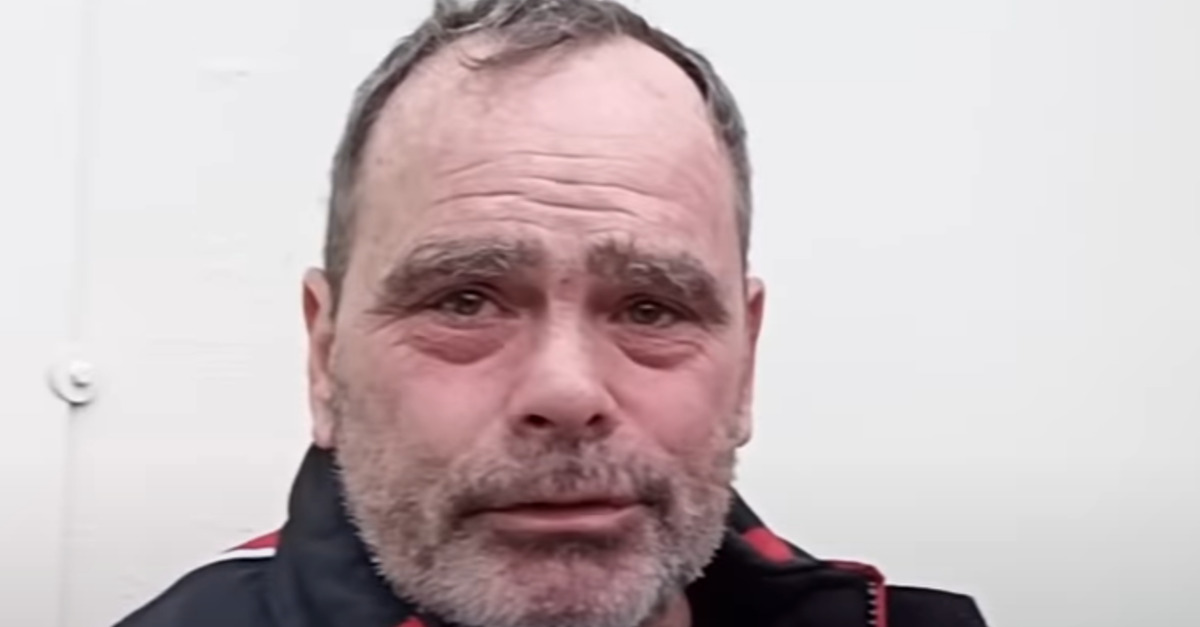 Thomas Webster, a 20-year veteran of the New York City Police Department (NYPD) as well as a former member of the U.S. Marine Corps, was unable to convince a judge that his decades of public service were enough to keep him out of jail on Tuesday.

The 54-year-old had been wanted by the FBI since late last month after he was allegedly caught on video attacking a police officer and storming a barricade during the Jan. 6 pro-Trump insurrection at the U.S. Capitol Complex. Webster turned himself in on Monday.

Appearing digitally in the Southern District of New York (SDNY) before U.S. Magistrate Judge Andrew E. Krause, the defense attempted to make the case that Webster’s character and lack of a prior record made him a prime candidate for bail. The government argued in favor of pretrial detention. In the end, the court sided with the prosecution.

“Webster, like so many other people that day, was caught on video engaging in an assault against a police officer with a dangerous weapon.” Assistant U.S. Attorney Benjamin Gianforte argued. That weapon, previously described by the media as some kind of a “pipe,” was actually an “aluminum pole” that was previously holding a U.S. Marine Corps flag, the government noted.

Gianforte alleged that multiple videos submitted as evidence show Webster “clear as day” with gritted teeth and a “look of pure rage” on his face as he begins “attacking a police officer…first with that aluminum pole…then with his bare hands.”

During the altercation, Webster allegedly calls the Capitol Police officer a “commie piece of shit” before imploring “more patriots” to push forward and be “ready for more action.”

“This is a cop calling another cop that,” the government observed—honing in on details that would prove to be key to the defense and instrumental in the court’s decision to keep Webster locked up.

“Webster showed an utter lack of compassion,” Gianforte summed up. “He goes after that cop like a junkyard dog. Teeth bared. Fists clenched.”

Defense attorney James Monroe didn’t spend any time attempting to dispute what the videos show Instead, he argued that his client was a man of impeccable character who was attending his very first protest and one that was “was urged on by our former president.”

But while implicating former President Donald Trump in the violence that ensued following his rally on the day in question has become something of a theme for many of the Jan. 6 defendants, Monroe didn’t lean too heavily into that argument. Instead the defense largely relied on Webster’s previous military service and his time with the NYPD to argue he didn’t pose a danger to the community.

Stressing that his client was not a political activist, but rather a “regular citizen,” Monroe also noted Webster’s “terrific marriage” and his family support network. The defense also noted that Webster never once fired his weapon—either as a Marine or NYPD cop.

“This man is of great restraint,” Monroe said. “This was his one and only protest.”

Pushing back against the mild-mannered characterization, the government said Webster’s character argument “cuts both ways.”

“He should have known better,” Gianforte argued. “And most of the violent ringleaders of the riot were people with military experience.”

The government attorney also addressed the defense’s notion that Webster is a “committed family man.”

“Why was he there at all?” Gianforte asked rhetorically.

Judge Krause credited that question as all-but demonstrative and came up with an answer that, in the current political context, he found disturbing enough to warrant further confinement.

Still, the court noted, the question on balance was hard.

A former cop and Marine who went after a Capitol cop with a “metal pole” is “particularly troubling and vexing,” he added.

“It doesn’t resemble a flag pole at the time that Webster is done swinging it,” the judge went on.

“The nature and the circumstances of the offense charged here strongly support detention. As does the weight of the evidence,” Krause said before adding that Webster’s employment history and otherwise sterling character weigh in favor of his release.

“He has been a productive and valuable member of society,” the judge said—stressing that he particularly values police and military service as well as the fact that Webster owns a business.

But the court had fears that whatever prompted Webster to lash out and attack a fellow cop “could happen again.”

“The undercurrents of political hostility” and other factors that prompted a “person who led an exemplary life” to take part in such an attack and to charge the U.S. Capitol “are still with us,” Krause said.

“At the end of the day, Webster would pose a danger to the community,” the court determined.

Krause made clear that he did not think Webster was a flight risk and that he could appeal the bail decision to the appropriate appellate court.

“My determination in favor detention is based solely on the issue of danger to the community,” Krause said.