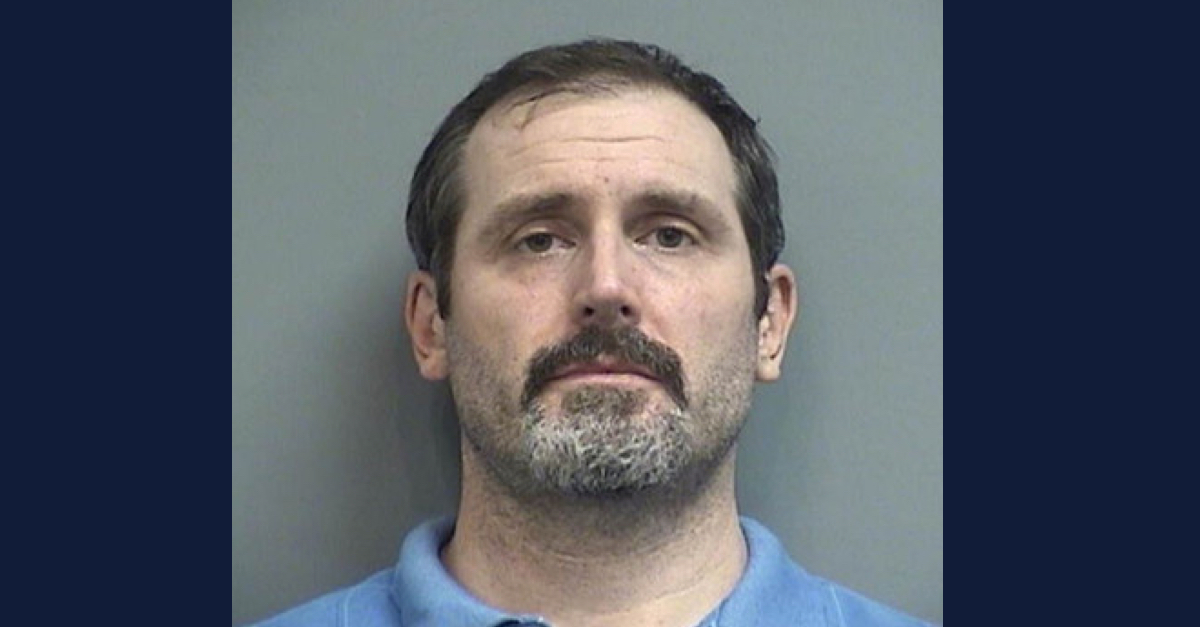 A member of the Georgia chapter of the Oath Keepers militia group has pleaded guilty to seditious conspiracy and obstruction of Congress in the Jan. 6 attack on the U.S. Capitol and will cooperate “fully” with prosecutors going forward.

Brian Ulrich, 44, is one of 11 defendants named in one of the most high-profile cases in the government’s sprawling prosecution of those who carried out the attack on the Capitol. He is the second defendant in that case, which also charges Oath Keepers leader Stewart Rhodes, 57, to plead guilty.

Co-defendant Joshua James, of Alabama, pleaded guilty in March. He will also cooperate with the government.

According to an announcement from the DOJ, Ulrich admitted that from November 2020 through January 2021, he “conspired with other Oath Keeper members and affiliates to use force to prevent, hinder and delay the execution of the laws of the United States governing the transfer of presidential power.”

That could be bad news for Rhodes, whose name appears some 26 times in the statement of offense signed by Ulrich, detailing his admitted activities on, before and during Jan. 6, 2021.

According to the DOJ:

He and others used encrypted and private communications, equipped themselves with a variety of weapons, donned combat and tactical gear, and were prepared to use force to stop the transfer of power.

In the weeks leading to Jan. 6, 2021, Ulrich and others used an application called “Signal” to prepare for the actions that would take place that day. Ulrich encouraged others in a group called “Oath Keepers of Georgia” to join him in Washington. In one chat, on Dec. 5, 2020, he messaged the group, “I seriously wonder what it would take just to get ever patriot marching around the capital armed? Just to show our government how powerless they are!’ On Dec. 11, 2020, Ulrich messaged the group chat that “Civil War” may be necessary if Joseph R. Biden became President of the United States, adding “I made my peace with God before I joined.” Another individual later messaged, “remember, it is not over until January 20th.” Ulrich responded, “And if there’s a Civil War then there’s a Civil War.”

Ulrich had also purchased tactical gear including two-way radio receivers, a tactical holster, a medical tourniquet, and a motorcycle helmet, according to the DOJ.

Prosecutors say that he was part of the military-style “stack” formation that pushed its way through the crowd at the east side of the Capitol. He entered the building at around 3:22 p.m., roughly an hour after the initial breach, and made his way toward the Rotunda as police were trying to clear the area.

“After officers deployed chemical-irritant spray, Ulrich left the Capitol and gathered with other co-conspirators approximately 100 feet from the building,” the DOJ press release said.

The guilty plea is another major turn in the case against Rhodes and several others accused of coordinating the attack on the Capitol building, which took place just as Congress had started to certify the results of the 2020 presidential election. Prosecutors allege that Rhodes, Ulrich—also known as “Molon Labe“—and their co-defendants prepared a “quick reaction force” of armed militants to be ferried across the Potomac River at the time of the Capitol siege. A Greek taunt for “come and take them,” molon labe was a phrase attributed to a Spartan king upon being asked to lay down his arms. It has become a go-to Second Amendment battle cry, adopted by pro-Trump Rep. Marjorie Taylor Greene (R-Ga.), who wore the credo on a face mask.

Each charge carries a potential 20 years in prison. No sentencing date has been set.

Read the plea agreement and statement of offense below.