A Former MMA Fighter from N.J. and a Metal Baton-Swinging Seattle Resident Are the First to Plead Guilty to Assaulting Police on Jan. 6th 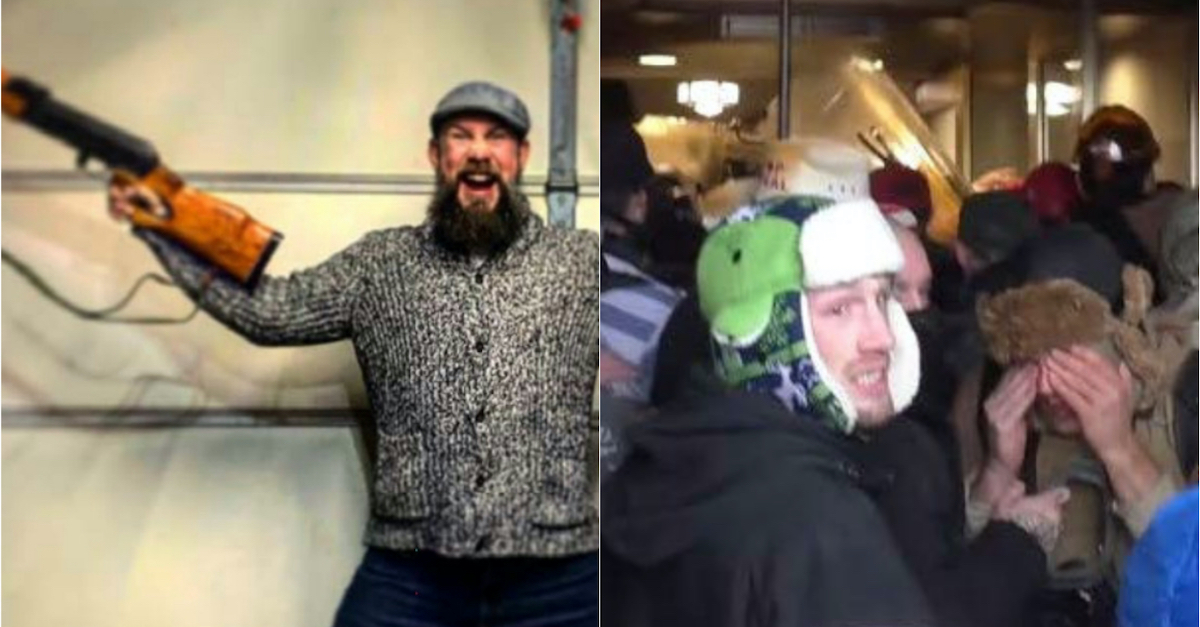 Seven months to the day after the Jan. 6th siege of the U.S. Capitol, federal prosecutors have announced their first two guilty pleas for individuals charged with assaulting police on that day.

They are a former MMA fighter Scott Kevin Fairlamb and a metal baton-swinging Seattle resident Devlyn Thompson, the government announced on Friday.

When Fairlamb was first charged in March, prosecutors quoted the 44-year-old New Jersey gym owner boasting about storming the Capitol. “We ain’t fuckin’ leaving either,” Fairlamb could be heard screaming in a video submitted to the court. Prosecutors said that they found more bluster-filled footage on Fairlamb’s Facebook account.

“What Patriots do?” Fairlamb asks before answering. “We fuckin’ disarm them and then we storm the fucking Capitol.”

Fairlamb agreed to being part of a large crowd that pushed through a line of police officers and metal barricades, and prosecutors say he, “unprovoked, shoved and punched an officer.”

Prosecutors quoted Thompson, 28, with similar taunts months later in July, claiming that he called police officers “traitors,” deployed bear spray on them, threw projectiles at them and swung a metal baton toward them.

“At some point inside the tunnel, defendant Thompson bent down and gained possession of a metal baton that he found on the floor of the tunnel. Defendant THOMPSON approached the entrance to the U.S. Capitol where law enforcement was blocking the door, Thompson swung the baton overhead and downward against the police line, in an apparent effort to knock a can of pepper spray from the officer’s hand in order to stop the officer from pepper spraying the protesters,” Thompson’s statement of offense states.

Thompson insisted that he was not trying to hurt the officer with the baton, prosecutors say. 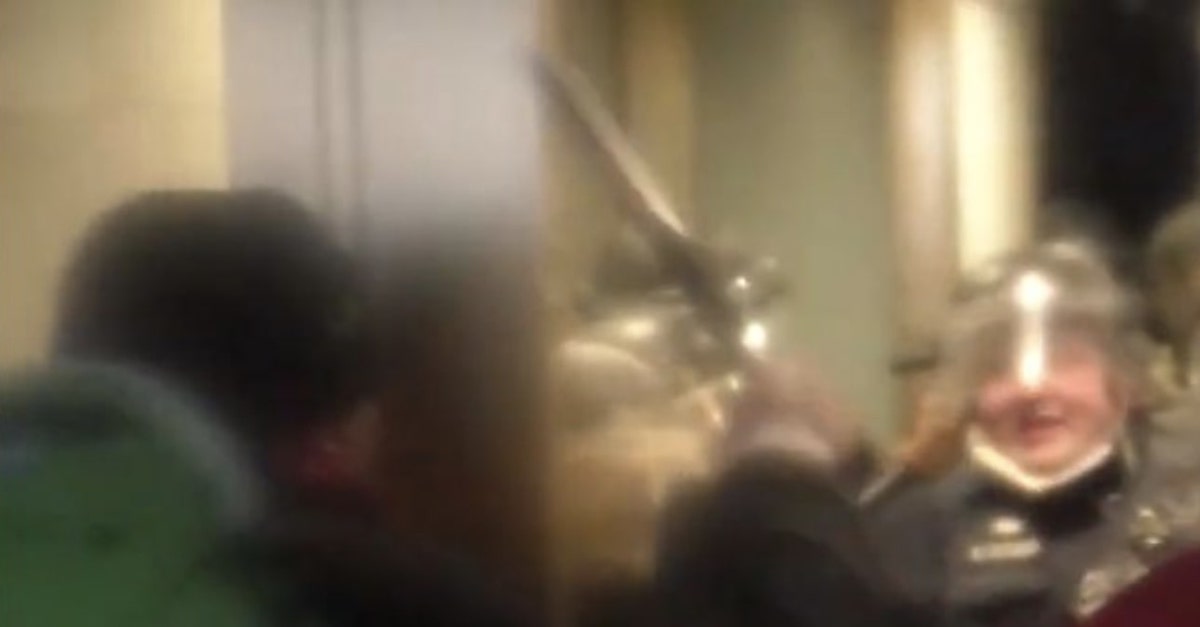 “After more OC spray was deployed by the rioters and the officers, defendant Thompson finally retreated from the front of the line,” the statement of offense reads.

Both men technically face up to 20 years imprisonment at their upcoming sentencing on Sept. 17.

Any likely terms of incarceration are expected to be far lighter. Prosecutors calculated Thompson’s sentencing guidelines range as between 46 months to 57 months, or just below four to 4.75 years. His sentencing judge can go either above or below that recommended range.

Their sentencing hearings will be closely watched, as potential markers for how heavily federal judges will punish those charged with assaulting law enforcement on Jan. 6th.

Of the more than 570 people arrested in nearly all 50 states for crimes related to the breach of the U.S. Capitol, more than 170 have been accused of assaulting or impeding law enforcement.

The debut public hearing of the Jan. 6th Commission empaneled by House Speaker Nancy Pelosi consisted of testimony from law enforcement brutalized on that day.

Metropolitan Police Officer Michael Fanone told Congress: “They tortured me. They beat me.” Fanone narrated getting shocked with a Taser and pummeled until he shouted out: “I’ve got kids.”

Metropolitan Police Officer Daniel Hodges—the man seen crushed and writhing in pain in the Capitol doors—used the word “terrorists” some 15 times to describe the mob that assaulted him and allegedly tried to gouge out his eye.