Judge’s Ruling Against Trump Foundation Could Mean Beginning of Much Worse, Says Attorney 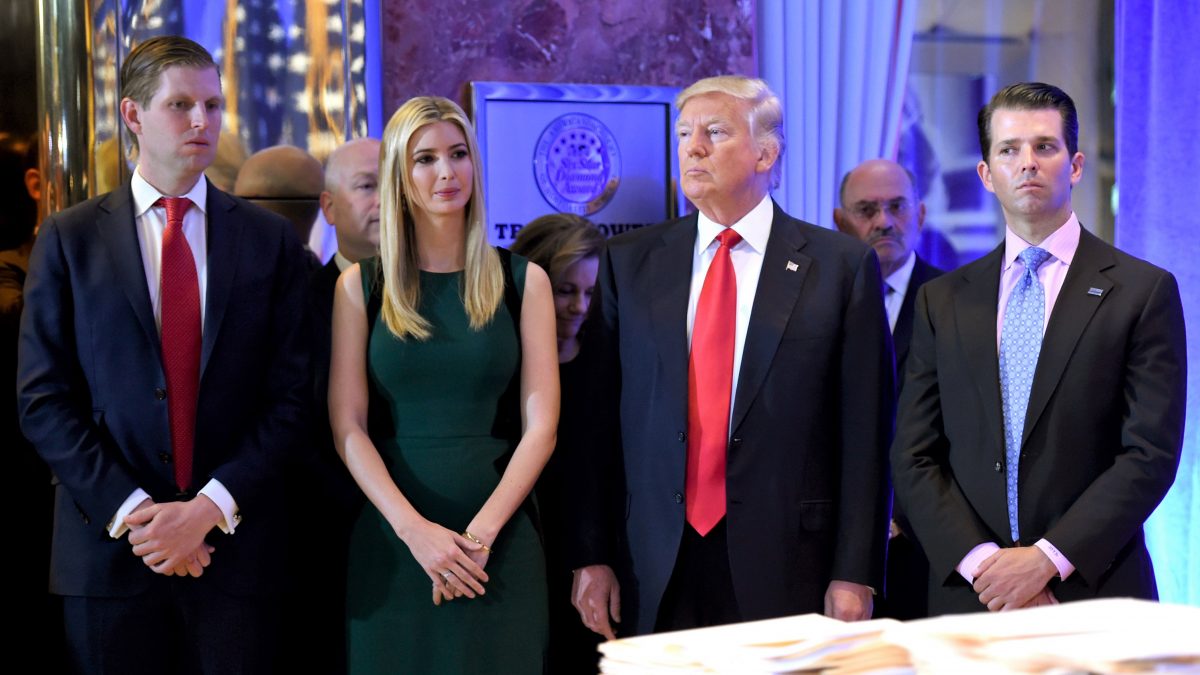 In a Black Friday opinion, a New York State Supreme Court judge ruled to keep alive a civil case filed by the New York State Attorney General against the Donald J. Trump Foundation and its directors. The directors named are President Donald Trump; Donald Trump, Jr.; Eric Trump; and Ivanka Trump. The suit claims the Trumps and “transacted business illegally and abusively” by failing “to operate and manage the Foundation in accordance” with the law, “resulting in the misuse of charitable assets and self-dealing,” according to the judge’s recitation of the allegations.

In the ruling, available here, Judge Saliann Scarpulla ruled that the Attorney General had pleaded sufficient facts to withstand a motion to dismiss the case by the Trumps and the Foundation.

In doing so, Judge Scarpulla cited the Paula Jones case against Bill Clinton to help conclude that President Trump could be sued personally in state court while also serving as president. The judge dismissed an argument by the Trumps and the Foundation that “federal courts are better suited to address legal issues that arise in cases against federal officials.” The judge said that claim basically misinterpreted another case which said merely, according to the judge, that federal courts were better poised to construe federal law. The judge also dismissed a claim by the Trumps and the Foundation that the case should be tossed because of political bias against the president, especially by former New York Attorney General Eric Schneiderman.

New York Attorney General Barbara Underwood said the following upon hearing that the case would be allowed to proceed:

“As we detailed in our petition earlier this year, the Trump Foundation functioned as little more than a checkbook to serve Mr. Trump’s business and political interests. There are rules that govern private foundations — and we intend to enforce them, no matter who runs the foundation. We welcome Justice Scarpulla’s decision, which allows our suit to move forward.”

Though the New York AG’s office is certainly pleased, some observers wonder if it is the tip of the iceberg for a deeper probe into Trump finances beyond the inner workings of the Trump Foundation.

@realDonaldTrump should be very, very concerned about this lawsuit, perhaps more so than any other currently pending. It may open the door to his financial empire which is where many experts believe he may be criminally vulnerable. https://t.co/J3ZdNIAPyh

Trump “should be very, very concerned about this lawsuit, perhaps more so than any other currently pending. It may open the door to his financial empire which is where many experts believe he may be criminally vulnerable,” wrote Washington, D.C. attorney Mark S. Zaid.

In an email to Law&Crime, Zaid said that he wondered whether the AG’s lawsuit against the Trumps and the Foundation “could allow discovery into financial donations, their origins and whether it was of a laundering nature.” Zaid further noted that information uncovered in this case could be forwarded to other departments within the New York Attorney General’s Office or perhaps even to federal prosecutor. Tax information could cause “potential problems,” he concluded.

The current case against the Trumps and their Foundation is civil in nature. A criminal case could, under Zaid’s theory, commence if investigators turn up something more nefarious.

The Trumps have attempted to voluntarily dissolve the foundation, but the New York AG has opposed that move. The judge has repeatedly asked the parties to work out that dispute out of court.

[Image via TIMOTHY A. CLARY/AFP/Getty Images.]