Podcast Explores Depths A Mother Reaches to Save Son 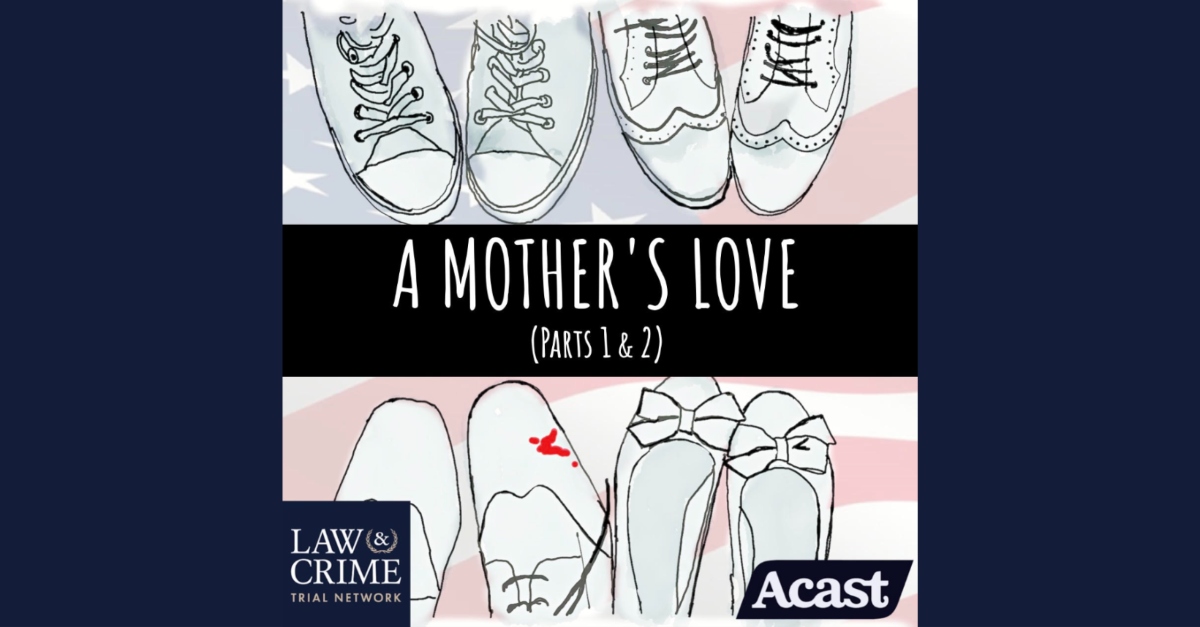 On Dec. 6, 1961, a 17-year-old, unwed mother gave birth while living in a reform school for girls. Jerry Sherwood was a ward of the state, and so she was forced to give the baby up for adoption. She always hoped that one day they would meet again. She baptized the little boy and named him after his father, Dennis.

Jerry went on to marry Dennis’ father and have four more children. Each year on Dennis’ birthday she would fall into a depression. In the early 80s when her son would have reached the age of adulthood, she decided to reach out and try to find him.

After calling the Scott County welfare department in an effort to locate Dennis, a letter arrived from Ramsey County. Nervous and apprehensive that Dennis could have possibly rejected her, she opened the letter.

It said that Dennis had died at just 3-and-a-half on April 11, 1965 of a ruptured bowel and peritonitis–an inflammation of the membrane lining the abdominal cavity.

All those years that Jerry had grieved for her son, she didn’t know that she was grieving for a dead child. The search for her lost child ended almost as soon as it started, but her search for justice had just begun.

The proof had been there all along, but no one wanted to see it. Listen to the story of how a mother’s search for her long lost son turned into a pursuit for justice on They Walk Among America [Season 1 – Episodes 12 & 13].

[Image via They Walk Among America]