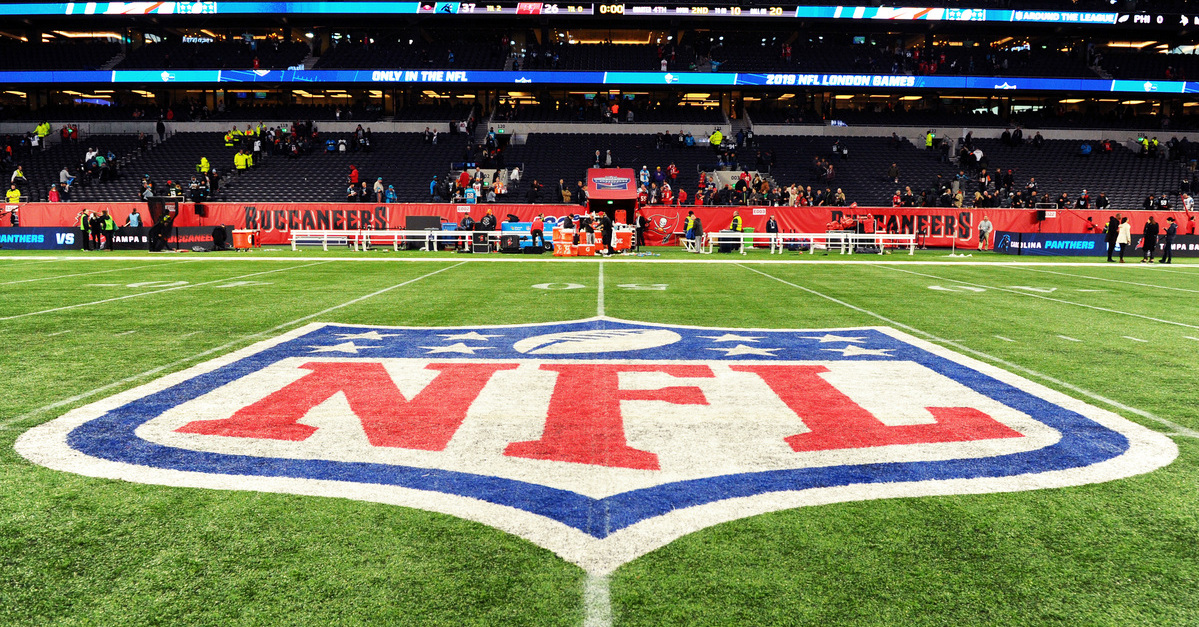 The U.S. Supreme Court has signaled its interest in protecting the interests of American oligarchs by way of an antitrust lawsuit filed against the National Football League (NFL) over TV broadcast rights. On Wednesday, the court requested a response from the lawyers leading the class action against the NFL conglomerate of teams.

The origin of the case stems from an antitrust lawsuit filed by a group of NFL Sunday Ticket subscribers. The lead plaintiff, Ninth Inning, Inc. is the legal name of a bar in San Francisco called The Mucky Duck.

Those subscribers, which make up a putative class of litigants, allege that the NFL’s practice of blacking out certain games in certain media markets while charging for access to those same games via the premium pricing mechanism of the NFL Sunday Ticket package is a dual-pronged violation of the Sherman Antitrust Act of 1890.

The Ninth Circuit described the issue as follows in an October 2019 ruling which revived the class action after a lower court dismissal:

Effectively, the court ruled that the NFL collectively–and that the NFL and DirecTV–may have illegally conspired with one another in order to limit the number of NFL broadcasts. The Ninth Circuit agreed that such alleged behavior was sufficient to sustain the plaintiff’s causes of actions for violating Sections 1 and 2 of the Sherman Act.

The case controlling the Ninth Circuit’s analysis is the landmark 1984 Supreme Court ruling in NCAA v. Board of Regents. An ideologically mixed 7-2 opinion, the 1984 case effectively created the current undergraduate athletics media landscape by dismantling the NCAA’s monopoly on broadcasting college football games.

The NCAA case was instrumental in the rise and flourishing of then-new media operations like ESPN; gave broadcasting rights to the schools that ran the programs; and contributed to the modern day power and profitability of distinct college sports conferences.

The Ninth Circuit last year held that the NFL was operating in a similar fashion to the NCAA monopoly of old:

In that case, the Supreme Court held that an agreement among college football teams and the NCAA violated Section 1 of the Sherman Act because the agreement eliminated competition in the market for college football telecasts. Here, the interlocking agreements impose similar restrictions. First, the Supreme Court noted in NCAA that the agreement at issue “limits the total amount of televised intercollegiate football and the number of games that any one team may televise.” The complaint here alleges that the interlocking agreements in this case impose analogous limitations: plaintiffs assert that the Teams-NFL and NFL DirecTV Agreements limit the “amount of televised [professional] football” that one team may televise because they restrict the number of telecasts made to a single telecast for each game.

“Just as the University of Oklahoma was forbidden from increasing the number of telecasts made of its games, so too are the Seattle Seahawks forbidden from selling their telecast rights independently from the NFL,” the court reasoned.

Stylized as National Football League v. Ninth Inning Inc., the current status of the case hinges upon a February appeal by the NFL.

Late last year, the NFL’s attorneys penned a letter to Justice Elena Kagan which outlined the legal stakes involved in the case and which also requested an extension of the deadline to file a petition for a writ of certiorari with the nation’s highest court.

“Unlike the NCAA, the NFL is a highly integrated joint venture that produces an entertainment product—the on-the-field competition of NFL Football—which the NFL then distributes to consumers through broadcast television and other means,” the NFL’s attorneys wrote.

In early February, the NFL filed their application with the Supreme Court, arguing that the Ninth Circuit refused to apply a rule of statutory construction invented by Supreme Court Justice William Howard Taft which limits the application of antitrust law and allows monopolies in instances where trade is restricted without necessarily producing negative effects.

This canon of construction, the so-called “rule of reason” was invented out of whole cloth by Taft in an effort to maintain the supremacy of steel and oil barons during the 19th century. The NFL finds itself admittedly similarly situated today.

“Joint ventures are common throughout the modern economy,” the league’s attorneys argue.

“NFL Football is illustrative,” the filing continues, “The NFL and its 32 member clubs operate as an integrated joint venture that produces and distributes NFL Football, a structured series of over 250 professional football games culminating in the Super Bowl.”

Essentially, the NFL is accepting its status as a monopoly but arguing their joint venture business model is allowable under longstanding judge-crafted exemptions imposed on the Sherman Act by the Supreme Court.

Again the February petition for writ of certiorari:

To treat that cooperation as an antitrust problem—or even a presumptively serious antitrust concern—would deny the reality that production and distribution of a product like NFL Football are activities that can only be carried out jointly…For precisely that reason, this Court has gone out of its way to make clear that “[fjootball teams that need to cooperate are not trapped by antitrust law.” “When ‘restraints on competition are essential if the product is to be available at all,’ per se rules of illegality are inapplicable, and instead the restraint must be judged according to the flexible Rule of Reason.”

On Thursday, the Supreme Court technically only asked for the plaintiff’s lawyers to respond–but the meta-message from the conservative majority court sent up a clear signal.