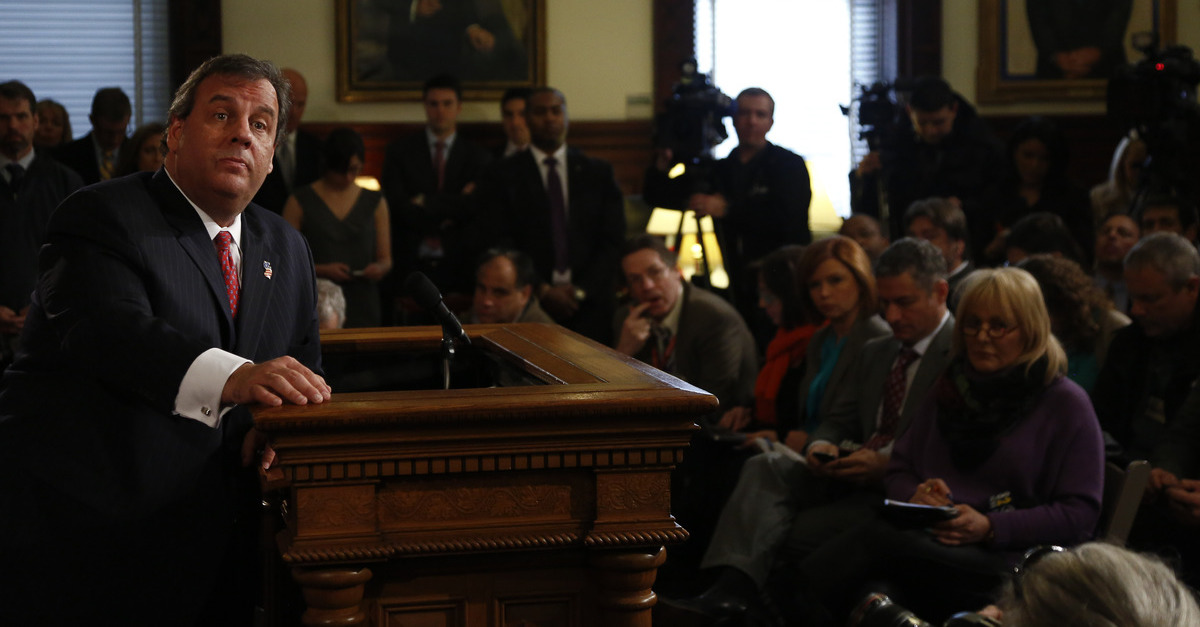 The U.S. Supreme Court absolved the perpetrators of the infamous New Jersey “Bridgegate” scandal on Thursday, finding that political payback by way of state-created gridlock does not actually rise to the federal crimes of programs fraud or wire fraud.

Writing for a unanimous court, Justice Elena Kagan‘s decidedly brief 13-page opinion (not counting the two-page syllabus) is a model of judicial efficiency as well as a well-timed testament to the highly restricted, confined and limited view the nation’s high court has repeatedly expressed for how the fraud statutes can be applied.

“The question presented is whether the defendants committed property fraud,” Kagan notes. “The evidence the jury heard no doubt shows wrongdoing—deception, corruption, abuse of power. But the federal fraud statutes at issue do not criminalize all such conduct. Under settled precedent, the officials could violate those laws only if an object of their dishonesty was to obtain the Port Authority’s money or property. The Government contends it was, because the officials sought both to ‘commandeer’ the Bridge’s access lanes and to divert the wage labor of the Port Authority employees used in that effort. We disagree. The realignment of the toll lanes was an exercise of regulatory power—something this Court has already held fails to meet the statutes’ property requirement. And the employees’ labor was just the incidental cost of that regulation, rather than itself an object of the officials’ scheme. We therefore reverse the convictions.”

In the fall of 2013, then-New Jersey governor Chris Christie became a national focal point of derision, scorn and late night talk show host’s jokes after three of his immediate aides schemed to exact Garden State-style justice on the Democratic mayor of Fort Lee by closing two out of three access lanes from the city onto the George Washington Bridge into New York City during the morning rush hour.

Mayor Mark Sokolich‘s great heresy and transgression? He, unlike some Democrats, did not endorse Republican Chris Christie’s 2013 bid for reelection.

So, in the spirit of retribution too fantastic even for the characters from Bruce Springsteen‘s Nebraska, Christie’s deputy chief of staff Bridget Anne Kelly as well as political appointees Bill Baroni and David Wildstein, colluded to cause nearly a week’s worth of traffic–endangering lives and torching several commutes in the process.

A sweeping nine-count indictment resulted in May 2015.

Wildstein quickly took responsibility, pleaded guilty and testified for the government. Kelly and Baroni fought the charges and Christie, as is typical for American executives, disavowed any knowledge of, or culpability for, the shady dealings of his underlings.

Few actually believe that Christie was unaware of the scandal but he did escape federal charges. The political fallout, however, resulted in steadily diminishing approval ratings and is widely believed to have contributed to his eventual implosion on the national political stage.

Kelly and Baroni were each found guilty and doled out prison terms of 18 months and 24 months, respectively. On Thursday, nine justices tossed those convictions to the greasy lakes of faulty prosecution.

The U.S. Attorney’s Office for the District of New Jersey had argued–successfully in the lower courts–that Kelly and Baroni had stolen and misapplied the “property of an organization receiving federal benefits” through their efforts to “commandeer” the Bridge’s access lanes and by diverting the wage labor of Port Authority employees.

Those theories were fully rubbished by the full and unanimous court.

“We cannot agree,” Kagan affirmed. “[T]he Government could not have proved—on either of its theories, though for different reasons—that Baroni’s and Kelly’s scheme was ‘directed at the [Port Authority’s] property.’ Baroni and Kelly indeed ‘plotted to reduce [Fort Lee’s] lanes.’ But that realignment was a quintessential exercise of regulatory power. And this Court has already held that a scheme to alter such a regulatory choice is not one to appropriate the government’s property.”

The court supplied the following upbraiding of federal prosecutors:

To rule otherwise would undercut this Court’s oft-repeated instruction: Federal prosecutors may not use property fraud statutes to “set[ ] standards of disclosure and good government for local and state officials.” Much of governance involves (as it did here) regulatory choice. If U. S. Attorneys could prosecute as property fraud every lie a state or local official tells in making such a decision, the result would be—as [the major precedent case] recognized—“a sweeping expansion of federal criminal jurisdiction.” And if those prosecutors could end-run Cleveland just by pointing to the regulation’s incidental costs, the same ballooning of federal power would follow. In effect, the Federal Government could use the criminal law to enforce (its view of ) integrity in broad swaths of state and local policymaking. The property fraud statutes do not countenance that outcome. They do not “proscribe[] schemes to defraud citizens of their in- tangible rights to honest and impartial government.” They bar only schemes for obtaining property.

“For no reason other than political payback, Baroni and Kelly used deception to reduce Fort Lee’s access lanes to the George Washington Bridge—and thereby jeopardized the safety of the town’s residents,” Kagan and the court continued. “But not every corrupt act by state or local officials is a federal crime. Because the scheme here did not aim to obtain money or property, Baroni and Kelly could not have violated the federal-program fraud or wire fraud laws.”