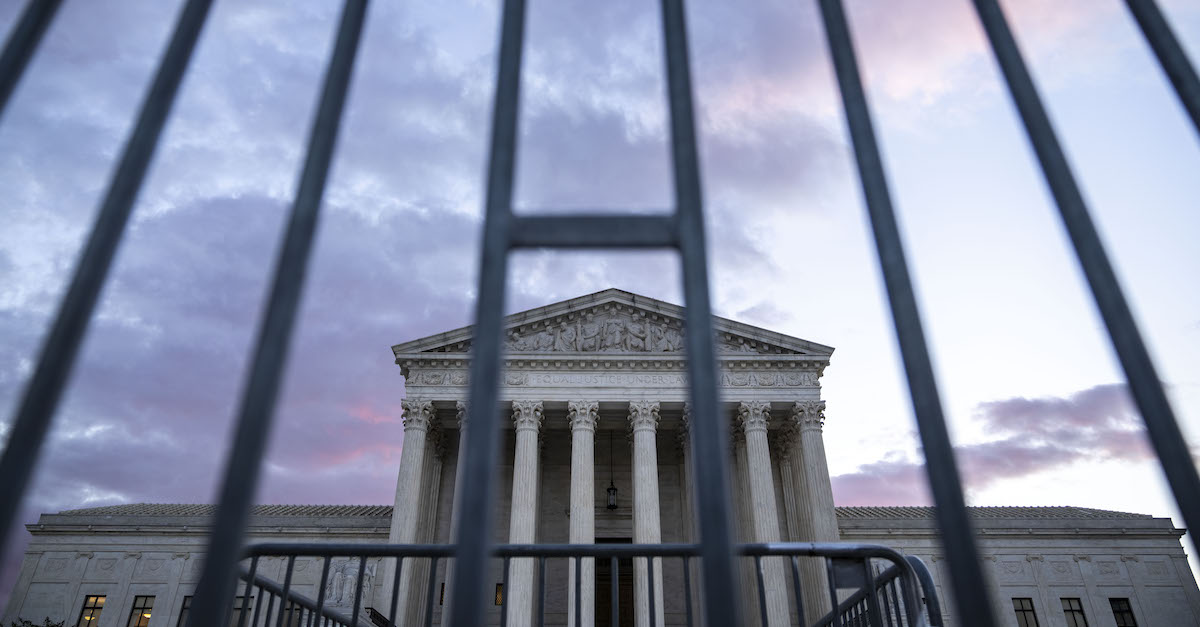 Anti-affirmative action advocacy group Students for Fair Admissions (SFFA) appealed a 2020 ruling by the U.S. Court of Appeals for the First Circuit holding that Harvard University’s use of affirmative action as a factor in its admissions process did not violate the Civil Rights Act of 1964. Leading the charge for SFFA is attorney William Consovoy — who represented Donald Trump in the battle over releasing tax returns with former Manhattan District Attorney Cy Vance.

SFFA, founded by conservative legal strategist Edward Blum — known for his ongoing quest against affirmative action and work with Abigail Fisher, who claimed to have been rejected by the University of Texas Austin because she was white — argued on behalf of Asian Americans denied admission to Harvard.

SFFA now claims that, “Harvard’s mistreatment of Asian American applicants is appalling” in that the school “penalizes” Asians because Harvard believes that “they lack leadership and confidence and are less likable and kind.” Arguing that the matter is in “urgent” need of immediate intervention by the Court to stop Harvard’s “racial balancing,” SFFA hopes to use the case as a vehicle to overrule Grutter v. Bollinger, thereby eradicating current rules that allow colleges to use race as a factor in admissions decisions.

A similar case involving the University of North Carolina’s admissions policies came before the U.S. Court of Appeals for the Fourth Circuit, which has not yet ruled on UNC’s admissions policies. The two challenges have now been consolidated and head to the justices as companion cases.

SCOTUS asked the Biden administration to weigh in on the Harvard case in June 2021. In December 2021, the federal government submitted an amicus brief to the Court, backing Harvard’s position in the case, and arguing that as the lower court found, Harvard’s policy satisfies strict scrutiny because applicants are treated as individuals, and quotas are not used.

The two cases have been consolidated for one hour of oral argument. However, because the Solicitor General of the United States will also be afforded the opportunity to participate, the arguments will likely span double the allotted time.