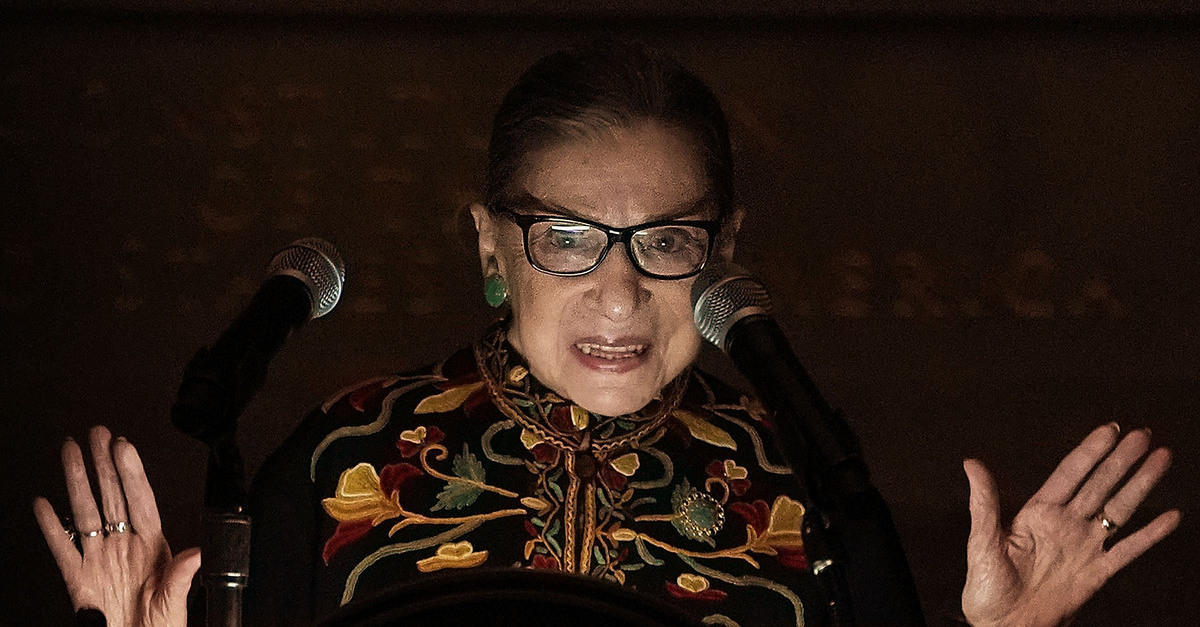 The U.S. Supreme Court on Monday ruled that the federal government has the authority to allow a portion of a 600-mile natural gas pipeline to be built beneath the Appalachian Trail. The 7-2 decision, which overturned a lower appellate court’s ruling ordering construction on the $7.5 billion pipeline to stop, came as a bit of shock to court watchers who noted that liberal-leaning Justices Ruth Bader Ginsburg and Stephen Breyer both sided with the court’s conservative majority. Justice Sonia Sotomayor wrote a dissent that was joined by Justice Elena Kagan.

Construction on the pipeline began after the U.S. Forest Service granted the companies, which include Dominion Energy Inc. and Duke Energy Corp., a special use permit for the project. Work was halted after environmental groups filed a legal challenge to the endeavor. The groups argued that because a portion of the pipeline ran beneath the Appalachian Trail, which is under the authority of the National Park Service (NPS), the project required congressional approval.

The court disagreed. In an 18-page opinion penned by Justice Clarence Thomas, the court ruled that when the Department of the Interior gave NPS authority to oversee the trail, it did not convert that land into NPS property – meaning decisions about approving rights of way was maintained by the U.S. Forest Service.

“[E]asements are not land, they merely burden land that continues to be owned by another. If analyzed as a right-of-way between two private land-owners, determining whether any land had been transferred would be simple. If a rancher granted a neighbor an easement across his land for a horse trail, no one would think that the rancher had conveyed ownership over that land,” Thomas wrote. “Likewise, when a company obtains a right-of-way to lay a segment of pipeline through a private owner’s land, no one would think that the company had obtained ownership over the land through which the pipeline passes.”

Thomas reasoned that NPS’s easement gave it no actual authority over the land.

“We hold that the Department of the Interior’s decision to assign responsibility over the Appalachian Trail to the National Park Service did not transform the land over which the Trail passes into land within the National Park System. Accordingly, the Forest Service had the authority to issue the permit here,” he added.

The ruling resolved one of the major obstacles standing in the way of the energy companies and the Atlantic Coast Pipeline’s completion.

“Today’s decision is an affirmation for the Atlantic Coast Pipeline and communities across our region that are depending on it for jobs, economic growth and clean energy. We look forward to resolving the remaining project permits,” Dominion Energy said in a statement.

Kelly Martin, who heads the Beyond Dirty Fuels Campaign for the Sierra Club. It was one of the groups that filed the lawsuit to prevent pipeline construction.

Martin said she and the other plaintiffs in the case plan to contest the remaining permit applications.

“Nothing in today’s ruling changes the fact that the fracked gas Atlantic Coast Pipeline is a dirty, dangerous threat to our health, climate and communities, and nothing about the ruling changes our intention to fight it,” Martin said.