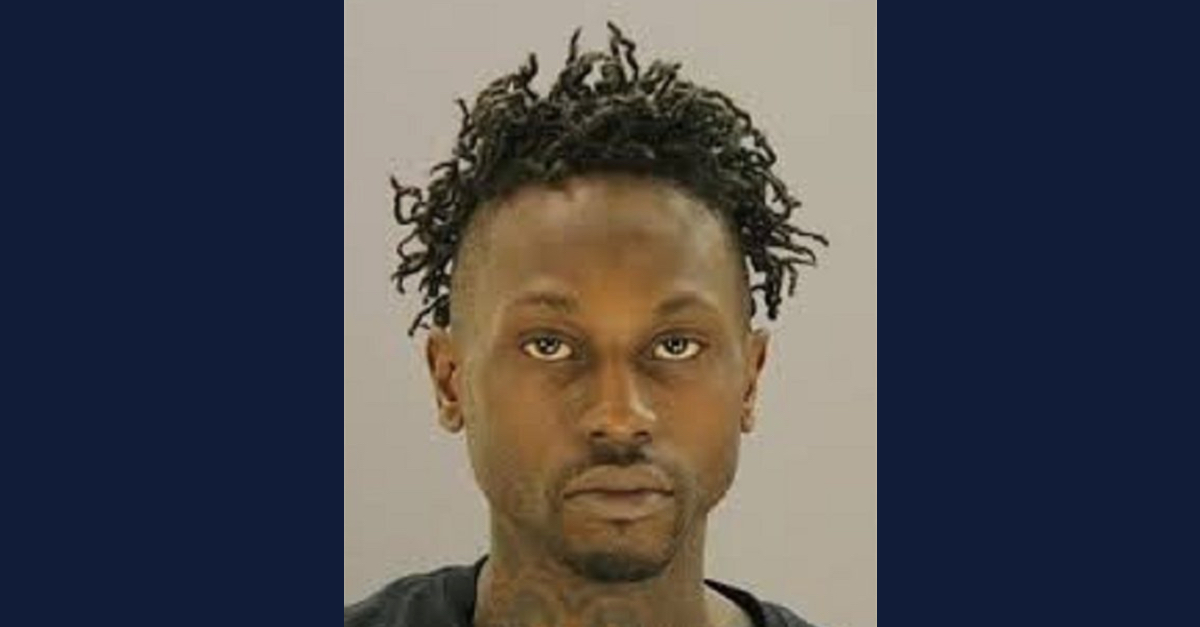 The Supreme Court’s conservative wing on Monday rejected an effort to review whether racial bias infected a death penalty case. Justice Sonia Sotomayor, joined by Justices Stephen Breyer and Elena Kagan, argued in a dissent that their peers turned a “blind eye” to bias claims by failing to scrutinize a juror’s professed belief that Black people are statistically more likely to commit violence.

In 2018, a jury found Kristopher Love guilty of murdering Dallas dentist Kendra Hatcher. Prosecutors said that Love was hired as a hitman by a Brenda Delgado, who used to date Hatcher’s boyfriend Ricardo Paniagua. Love was sentenced to death later that year.

Love’s effort to stave off his execution centered largely on a juror’s remarks during voir dire that “[n]on-white” races were statistically more violent than white people.

At minimum, Sotomayor wrote in a dissent joined by Breyer and Kagan, that deserved to be investigated.

“Racial bias is ‘odious in all aspects,’ but ‘especially pernicious in the administration of justice,'” the dissent begins. “When racial bias infects a jury in a capital case, it deprives a defendant of his right to an impartial tribunal in a life-or-death context, and it “‘poisons public confidence’ in the judicial process.” […] The seating of a racially biased juror, therefore, can never be harmless. As with other forms of disqualifying bias, if even one racially biased juror is empaneled and the death penalty is imposed, ‘the State is disentitled to execute the sentence.'”

According to the dissent, the state court denied Love any meaningful review of his federal constitutional claim. The liberal justices would have ordered one.

A questionnaire in the case asked potential jurors “Do you sometimes personally harbor bias against members of certain races or ethnic groups?” and “Do you believe that some races and/or ethnic groups tend to be more violent than others?”

The juror answered the first question in the negative and wrote in response to the other: “Statistics show more violent crimes are committed by certain races. I believe in statistics.”

According to the dissent, the juror was asked to elaborate on that answer in voir dire and identified “[n]on-white” races as whom he believed to be the “more violent races.” The juror claimed he was referring to “[n]ews reports and criminology classes,” not his “personal feelings toward one race or another.”

The trial court rejected the challenge by Love’s counsel for cause without explanation.

“At that point, counsel had exhausted all of Love’s allotted peremptory challenges and two extra challenges the trial court had previously granted,” the dissent states. “Love’s counsel requested a third additional peremptory challenge in order to strike the prospective juror at issue. The trial court denied that request, again without explanation, and seated the juror on the jury.”

Sotomayor argued that efforts to keep racial bias out of the jury system are meaningless if courts fail to review them.

“Over time, we have endeavored to cleanse our jury system of racial bias,” she wrote. “One of the most important mechanisms for doing so, questioning during voir dire, was properly employed here to identify a potential claim of bias. Safeguards like this, however, are futile if courts do not even consider claims of racial bias that litigants bring forward. The task of reviewing the record to determine whether a juror was fair and impartial is challenging, but it must be undertaken, especially when a person’s life is on the line. I would ensure that Love’s claim is heard by the Court of Criminal Appeals, rather than leave these questions unanswered. I respectfully dissent.”

“Obviously, I agree with the dissent that our legal system needs to cleanse itself of racial bias in jury selection and stop improperly using harmless error rules to block the application of laws we already have to protect the accused citizen from any racial bias in the application of criminal Justice in this country,” Tatum wrote in an email. “There are too many Texas criminal cases where the opinions of the US Supreme Court are either ignored or procedurally nullified.”

Read the order and dissent, below: