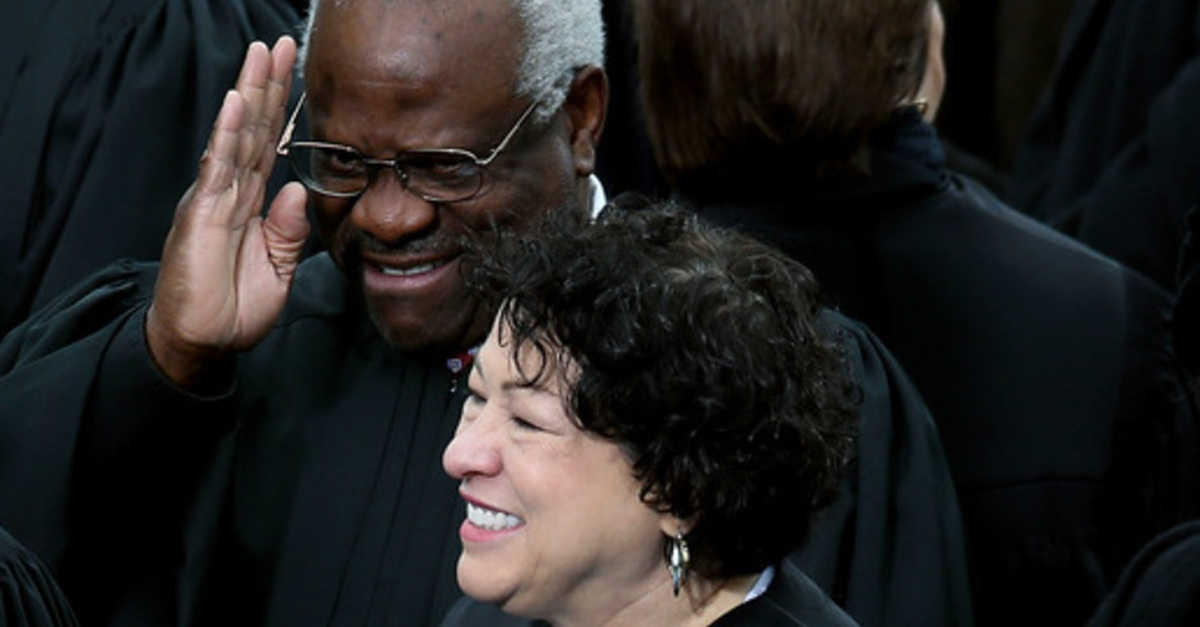 Gov. Kay Ivey, a Republican, postponed Alabama’s election in March, due to the coronavirus pandemic. Simultaneously, John H. Merrill, Alabama’s secretary of state and the official charged with overseeing elections, made absentee ballots available to voters who felt it was “impossible or unreasonable to vote at their voting place.”

However, as we discussed in earlier coverage of the case, Alabama attempted to require voters to produce copies of identification records and notarized ballots in order to vote via absentee ballot. Also, the state essentially prohibited curbside voting.

In April, as voters complained about the effect Alabama’s absentee-voting requirements had during the public health crisis, they were met with unmasked scorn by Secretary Merrill:

Alabama Sec. of State tweets this in response to a man’s concern that to vote in the July 14 by absentee voters must have either a photocopier or smart phone/printer to mail in copy of photo ID with application. https://t.co/CLY6E1St0o

When I come to your house and show you how to use your printer I can also teach you how to tie your shoes and to tie your tie. I could also go with you to Walmart or Kinko’s and make sure that you know how to get a copy of your ID made while you’re buying cigarettes or alcohol

A group of Americans over age 65 with health conditions sued, claiming that the requirements placed them at particular risk of contracting COVID-19. They detailed the practical difficulties they faced in complying with the additional identification requirements, and the health risks they would be forced to endure. The district court sided with the plaintiffs, finding that Alabama’s requirements placed too heavy a burden on already at-risk voters to withstand legal scrutiny.

Alabama then petitioned the U.S. Court of Appeals for the Eleventh Circuit, requesting an emergency stay of the district court’s order, pending a full appeal of the case. That court refused, writing that, “The burden here is not the finding of two people or a notary to witness a signature or the finding of a location to copy one’s photo ID,” but is instead that at-risk voters, “must risk death or severe illness” to vote.

Alabama appealed the Eleventh Circuit’s denial of the emergency stay to the United States Supreme Court – and the Court granted that stay in a 5-4 vote.

SCOTUS’s ruling is a temporary one; the preliminary injunction that will allow Alabama’s voting rules to stay in place will expire if and when the Court grants certiorari in the underlying case. Furthermore, the Court’s temporary ruling may not necessarily indicate that Alabama will win prevail in its appeal – either at the Circuit Court level or ultimately, at the Supreme Court.

The petition for emergency stay was assigned to Justice Clarence Thomas, who presides over all such petitions for the Eleventh Circuit. As is typical, the Court’s order granting the stay did not include opinion or reasoning. However, the order did include notation indicating that four justices would have sided against Alabama: Justices Ruth Bader Ginsburg, Stephen G. Breyer, Sonia Sotomayor and Elena Kagan.