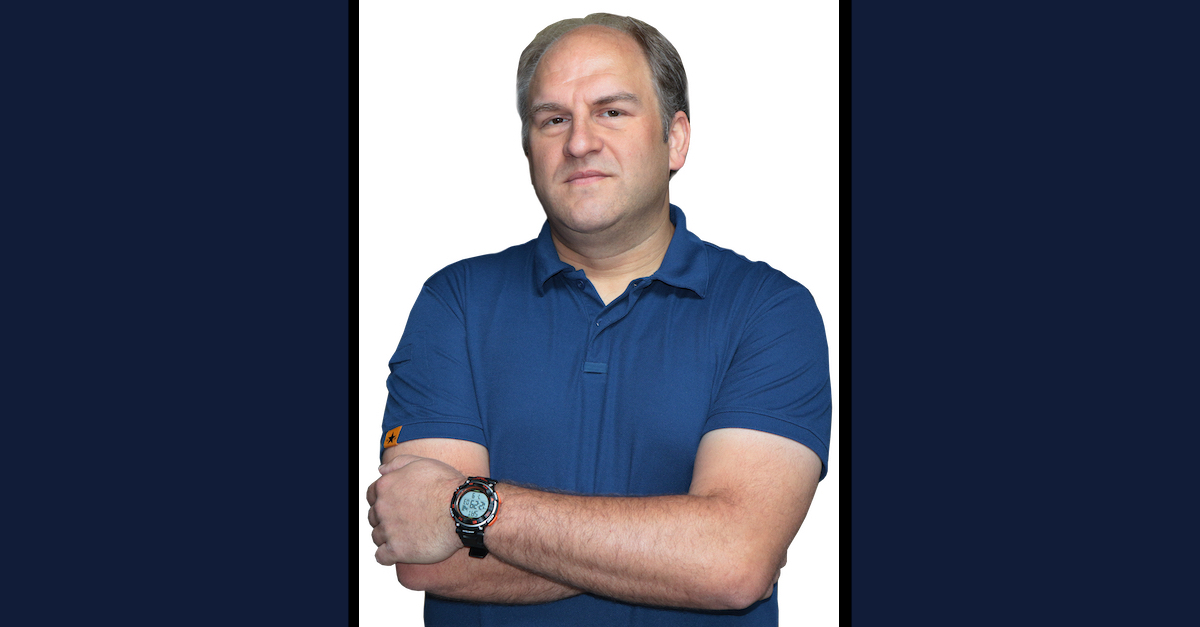 Gerald Groff appears in an image provided to Law&Crime by his lawyers.

A postal worker who asked for a religious accommodation to have every Sunday off is now asking the Supreme Court to review his case.

Former postal worker Gerald E. Groff is an Evangelical Christian and Sunday Sabbath observer. Groff began working for the U.S. Postal Service (USPS) in 2o12 in Lancaster County, Pennsylvania. When the USPS began contracting with Amazon in 2013, postal workers were expected to take on Sunday shifts to accommodate weekend deliveries.

The collective-bargaining agreement to which Groff was bound required him to work some Sundays. Because the Sunday shift conflicted with Groff’s religious practice, he requested special accommodation; for a time, Groff’s supervisor allowed Groff to simply find a replacement worker for his Sunday shift.  However, Groff often failed to find a replacement, resulting in his missing over two dozen assigned Sunday shifts. In 2019, Groff, aware that his termination was imminent, resigned from his position and filed a federal lawsuit arguing that he had been a victim of discrimination because the postal service failed to provide an appropriate accommodation.

The district court sided with the USPS at the summary judgment phase. U.S. District Judge Jeffrey L. Schmehl (a Barack Obama appointee) said Groff failed to show he was treated differently with regard to Sunday work than any other employees had been treated and that the postal service required Sunday work because it was important for business.

Groff appealed, and the U.S. Court of Appeals for the Third Circuit affirmed the lower court’s ruling. U.S. Circuit Judge Patty Schwartz (also an Obama appointee) penned the opinion for the court. Schwartz sided with the USPS on the basis that the kind of accommodation Groff had requested would constitute an undue hardship on the agency.

“Adult Americans spend much of their lives at work,” said the brief. “Congress recognized that they should not be forced to surrender their religious beliefs at the office or factory door.”

Groff argues that Title VII of the Civil Rights Act prohibits employers from requiring employees to work in contravention of their religious beliefs. Through counsel, Groff urges SCOTUS to overhaul the undue hardship standard used by the lower courts to decide the case.

“No American should be forced to choose between their religion and their job,” said Stephanie Taub, Senior Counsel at First Liberty, in an emailed statement to Law&Crime. “We are asking the Court to overturn a poorly-reasoned case from the 1970s that tips the balance in favor of corporations and the government over the religious rights of employees.”

Likewise, Randal Wegner of the Independence Law Center added that “[o]bserving the Sabbath day is critical to many faiths—a day ordained by God.  No one should be forced to violate the Sabbath to hold a job.”

Groff’s petition for certiorari comes just weeks after Supreme Court Justice Samuel Alito spoke publicly about religion being “under attack” in an increasingly secular society. The justice spoke of the need to provide special accommodations for religious practices.

The named respondent in the case is Postmaster General Louis DeJoy, a Donald Trump appointee who remains in office under Joe Biden.

In recent months, SCOTUS has delivered several decisions relating to religious liberty, including Kennedy v. Bremerton (in which the Court sided with a high school football coach who led students in prayer at games), Carson v. Makin (in which SCOTUS ruled that Maine must fund tuition at religious schools), and Morrissey v. Beru (in which SCOTUS held that religious schools are exempt from anti-discrimination laws because teachers are “ministers”).

The petition is embedded below: