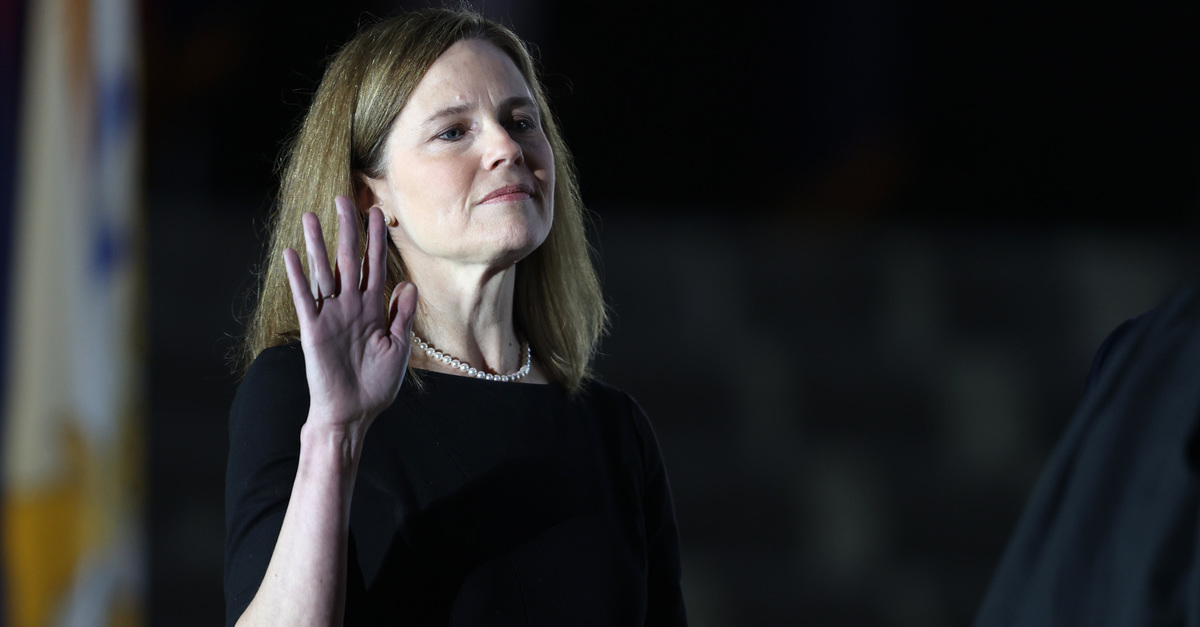 The state of Alabama on Thursday cancelled the planned execution of death row prisoner Willie Smith after the Supreme Court of the United States upheld a lower court order requiring that the state allow Smith’s spiritual advisor to be in the execution chamber when the lethal injection shot was administered.

The “shadow docket” ruling, issued just after 11:00 p.m., rejected an emergency application from the state to vacate the injunction issued by the Eleventh Circuit Court of Appeals. Alabama cancelled the execution for the time being because its execution warrant expired at midnight, meaning the process would have been forced to take place in a very tight window.

Such “shadow” rulings—which are decided outside the Court’s regular docket when the lower court has not reached a final decision on the merits—do not require the justices to indicate their vote and have often not been accompanied by an explanation of the court’s reasoning. Here, however, seven of the Court’s nine justices disclosed how they voted, revealing that Justices Elena Kagan, Stephen Breyer, and Sonia Sotomayor were joined by Justice Amy Coney Barrett and one or both of Justices Samuel Alito and Neil Gorsuch.

“Willie Smith is sentenced to death, and his last wish is to have his pastor with him as he dies. The Court of Appeals for the Eleventh Circuit, applying a statute designed to protect prisoners’ religious rights, required Alabama to honor that request,” Kagan wrote in a three-page concurrence. “Alabama has not carried its burden of showing that the exclusion of all clergy members from the execution chamber is necessary to ensure prison security. So the State cannot now execute Smith without his pastor present, to ease what Smith calls the ‘transition between the worlds of the living and the dead.’”

Kagan explained that while the security in a prison is of the utmost concern, there is no evidence to suggest that the presence of a prison chaplain beside an inmate preparing to die presented any risk, noting that there was no record of a member of the clergy ever disrupting an execution.

“The law guarantees Smith the right to practice his faith free from unnecessary interference, including at the moment the State puts him to death,” she concluded.

In dissent, Kavanaugh wrote that he would have allowed the execution to take place, but urged states to “figure out a way to allow spiritual advisors into the execution room” to prevent future stays based on religious objections.

Read the Court’s order below: