With Strict Regulations in Place, Virginia Is Close to Legalizing Recreational Marijuana 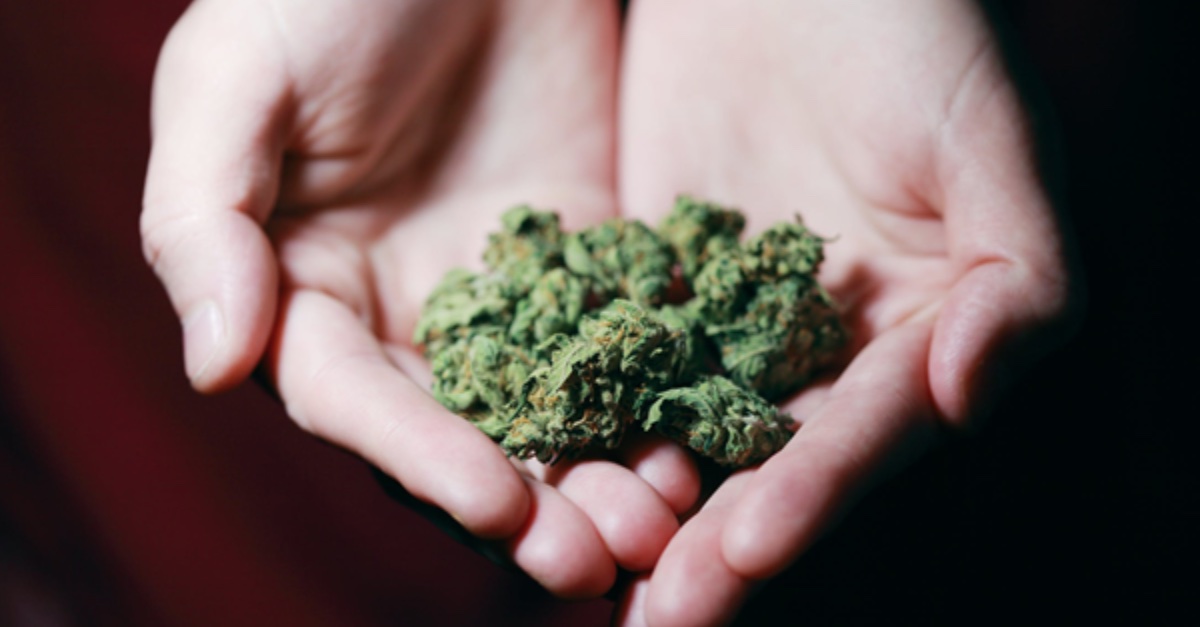 These days, marijuana is no stranger to millions of Americans. Using the drug has become a time-dedicated focal point to many citizens’ daily schedules. Gone are the days of the “devil’s lettuce” moniker.

According to a 2017 study from Marist College, 22 percent of Americans, equal to around 54-and-a-half million people, admitted to using the drug at some point in their life. Among those respondents, 63 percent, or more than 545,000 citizens, said they use marijuana regularly. In addition, over half of the 22 percent disclosed they were millennials, and a majority identified as male at 55 percent.

In the same year, 95 percent of Americans resided in states where some form of legal cannabis existed. Most notably, 36 states allowed for marijuana use on the grounds of prescribed medical treatment. Today, 15 states decriminalized recreational marijuana, and Virginia is close to becoming state number 16.

In early April, state legislators approved Governor Ralph Northam’s amendments to Senate Bill 1406 and House Bill 2312. With the endorsement, Virginia is the country’s first southern state to legalize recreational marijuana use for adults 21-and-over. All the amendments need is a final signature from the man who created them, Northam.

In March, the state’s General Assembly signed off on motions to expedite the legalization date from 2024 to 2021. Much of the call to speed up procedures came from Northam himself. Because of his actions, marijuana will be legal for adults in the entirety of the Commonwealth beginning on July 1.

Marijuana dispensaries that currently sell the plant to customers for medical benefits will be able to officially sell their product to the public starting this summer, as well. The turnaround time for legalization is short, but the influx of new business will undoubtedly create an economic boom period for local vendors. Dispensaries, such as Chesapeake’s Hemp Haven or Columbia Care in Portsmouth, will likely enjoy an entirely new opportunity for sale with a fresh customer demographic.

Virginians will legally be allowed to hold up to one ounce of marijuana on their personage at any given time, and they can grow no more than four plants in their home at a time. Growers must also hide their plants from the public, and they are in no way accessible to young children. Breaking any of these rules will result in jail time.

Citizens will still be prohibited from smoking in public, whether it be outdoors or not. Even within the confines of their vehicle, if they are parked and smoking in a public area, they will face legal consequences. Similarly, minors will continue to be punished for possession, primarily if found concealing on school property.

Although each of these penalties will be enforced starting this summer, other standard charges have been challenged by Northam and fellow advocates. One week prior to the amendments’ passing, the governor attempted to revive previous efforts to eradicate the 25-dollar fine associated with simple possession. The fee’s removal would coincide with the move to legalization immediately.

The legalization process hurrying may be unexpected, but several contributing factors could be behind the reasoning for the sudden three-year reduction. For instance, Northam mentioned the current policing of the drug unfairly punishes people of color and ethnic minorities. To him, decriminalization is a social justice issue.

When describing his amendments, Northam cited a bewildering statistic. People of color are as great as four times more likely to be arrested for simple possession than white people. His efforts to eliminate the $25 fine is a means to bring equality for minorities while regulating the drug.

Not all have been supportive of the July 1 legalization date. Some proponents brought up the lack of preparation time police officers will receive for enforcing the new laws. Others worry decriminalization will lead to more people driving under the influence.

Northam also mentioned expunging records for criminals convicted of crimes related to marijuana possession. Originally, forgiving the crimes was scheduled for 2025, but the governor continues to make waves with the Commonwealth’s relationship with the plant. The move towards expungement could be as soon as state agencies are prepared to take on the lofty task.

The adjustments to criminal records will be made on computer records, and it could take some time before the modifications are visible to prospective employers or landlords. Northam also pushed for those currently convicted to have their sentences restructured to reflect the state’s recent changes.

Virginia’s laws regarding to marijuana may be lessening, but that does not mean any others are as well. “If a driver hits someone while under the influence of cannabis, they still have to worry about possible criminal charges for driving while under the influence. They are also potentially liable for a civil claim for medical bills and property damage,” said criminal defense attorney Steve Duckett. “The Commonwealth may be changing its attitude towards marijuana, but people still may be entitled to compensation for their injuries, damages and medical stay caused by someone else’s negligence.”