Who Is More Likely to Get into Car Death Accidents – Men or Women? 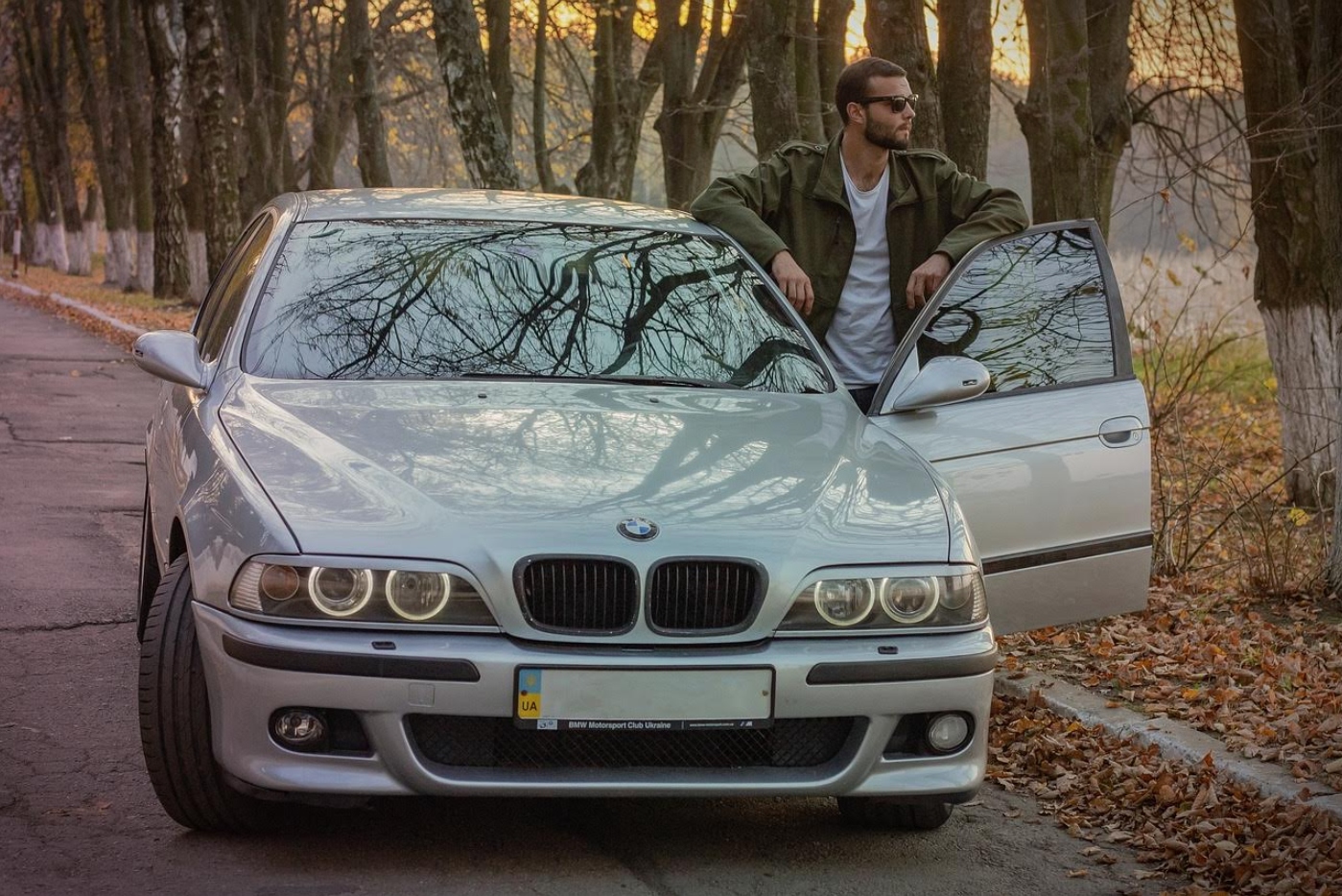 Between 1975 and 2019, the per capita fatality rate for men in car accidents was more than double that of women every year, according to statistics. Male drivers were responsible for around 71 percent of passenger automobile deaths in 2019, and male passengers accounted for 48 percent of those killed.

Why Do Men Get Into Car Accidents More Often Than Women?

Several factors make more men likely to get into car accidents than women. Some of these reasons are as follows:

#1. Driving Under the Influence

It is no longer news that driving while intoxicated can result in accidents. According to statistics released by the Center for Disease Control and Prevention (CDC) data, male drivers are more likely than female drivers to die in DUI (Driving Under the Influence) accidents. The outcome of their data shows that men died at a rate of 5.2 per 100,000, while women died at 1.5 per 100,000.

In addition, male drivers received almost 625,000 DUIs in 2017, compared to 162,000 for female drivers. As a result, men are more inclined than women to drink excessively or be on drugs, putting them at risk for fatal incidents.

An average man drives 16,550 miles per year, according to the Federal Highway Administration (FHWA). The average woman drives 10,142 miles meaning that women drive fewer miles than males and hence have less experience with the perils of the roads. On the other hand, men drive more miles and thus have increased chances of being involved in an accident.

#3. Men are more likely to Engage in Risky Behavior.

The cause, according to experts at the Insurance Institute for Highway Safety (IIHS), is due to men’s unsafe driving habits. High speeding, not wearing seat belts, texting while driving, and other dangerous behaviors are among them.

What Age Group Has the Highest Risk of Dying in a Car Accident, and Why?

According to statistics, male drivers are more likely than female drivers to be killed in car accidents. Male teenagers who have just received their driver’s license and who are driving with younger passengers, on the other hand, are thought to be at a higher danger level of dying in a car accident.

Some of the risk factors that put male teenagers in danger of dying in car accidents are listed below:

When driving on the road, there are always things you can do to keep yourself and others safe. Personal injury attorney Lawrence Buckfire shares his tips for safer driving. Among them are the following:

What to Do After a Car Accident?

After a car accident, the first thing to do is switch on the hazard lights and come to a complete stop when it is safe. Then, if possible, you move your vehicle to the side of the road, away from traffic. Then check on yourself first and then on others to make sure everyone is in good shape.

If there is any injury sustained, you should call an ambulance. Then call the cops, and while you are waiting for them to arrive, carefully snap images of the incident without putting yourself at risk. Finally, you contact your insurance company for guidance on the next thing after acquiring the appropriate documentation.

If the car accident is due to another’s negligence, you may want to file a claim. In that case, you will need the expertise of a personal injury lawyer to handle the entire process.

The road to rehabilitation after an accident is not always a smooth one. Regardless of the gender who gets involved the most in a car accident, the life of everyone matters. Thus it is always best to prevent car accidents because the final result can be traumatizing.