The Link Between Marijuana Legalization And Driving While High 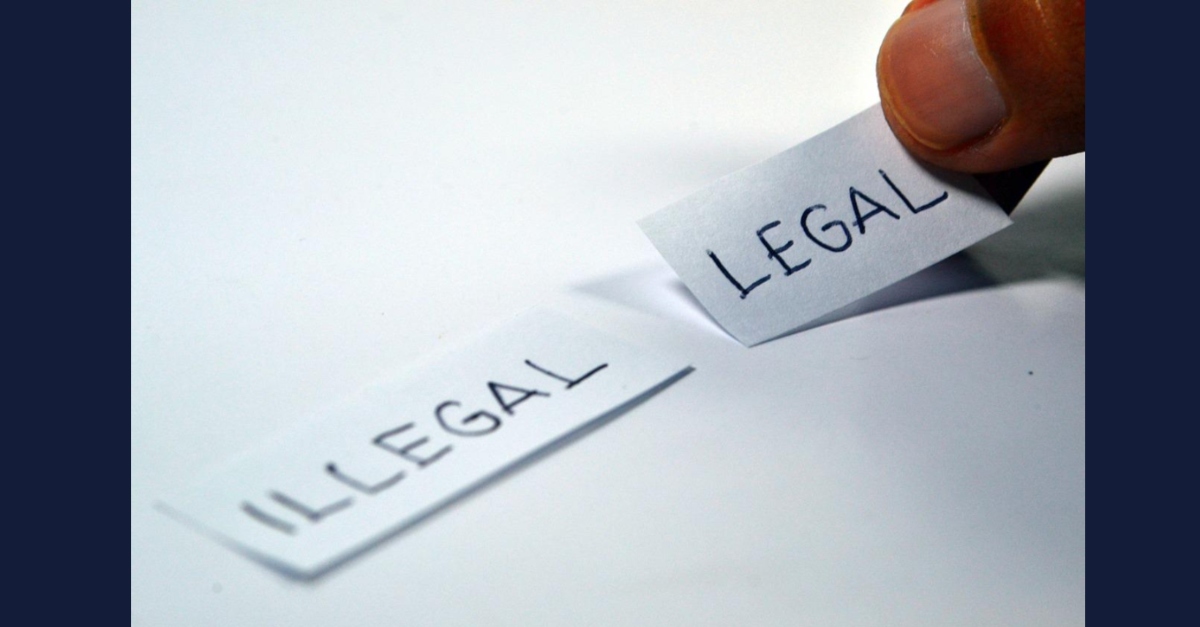 Legalizing marijuana has led to an uptick in driving while high, also known as intoxicated driving. Researchers and police report an increase in accidents where the driver has THC in their system, the active ingredient in cannabis. High THC levels are typically considered five nanograms per milliliter or more.

The National Highways Traffic Safety Administration (NHTSA) reports that marijuana in drivers killed in traffic accidents doubled from 2009 to 2018.

According to Dr. Nora Volkow, the U.S. National Institute on Drug Abuse Director, research shows a 15 percent increase in the risk of fatal vehicle collisions and a 16 percent increase in associated deaths in states where marijuana is legal. Volkow described this area of research as emerging but “extremely important” for determining the best strategies to reduce driving while high.

However, Dr. Jeffrey Brubacher warned against blaming cannabis for every accident, even if THC is present in the driver’s system. He admitted an increase in the number of drivers using marijuana, a development he called “concerning,” but warned against preemptively discounting other factors that can lead to a crash.

Brubacher is an Associate Professor in emergency medicine at the University of British Columbia, a Canadian institute. Similar to the U.S., Canada also reportedly saw a rise in drug-related accidents following the legalization of marijuana.

Effects of THC On Driving

The primary effects of THC on driving are cognitive deficits and motor impairment, which in turn can lead to slowed reaction times, poor hand-eye coordination, and diminished judgment. Rumors that marijuana does not affect your driving or make you a safer driver are false and have no supporting evidence.

Driving while high means you are less likely to react quickly to sudden movements from other drivers, maintain a steady lane position, or follow road and traffic signs. Even if there are no other drivers on the road, this still makes you a danger to yourself and any passengers. The use of alcohol further compounds the effects of THC and other drugs.

If you receive a DUI for driving while high, you may have your license suspended for up to 90 days, pay a fine ranging from $500 to $2,000, attend a substance abuse treatment program, or even serve jail time. Each type of DUI has a separate set of penalties and qualifying factors. However, they all deal with an individual operating a vehicle (motor or non-motor) under the influence of drugs or alcohol. It is best to speak with an experienced team of DUI defense lawyers about your situation.

Steps To Reduce Driving While High

There are currently no available tests to determine if a driver is high, unlike the breathalyzer and other roadside tests that police use to test for blood alcohol content. However, various advocacy groups and organizations are taking steps to help reduce the number of people who drive while high.

Here are some tips on how to reduce driving while high:

If you find yourself in a car with an impaired driver, urge them to pull over or let someone else drive. Additionally, make sure you and everyone else wear a seatbelt, which is the most important safety measure you can take.