Shipping Is Broken: Here's How to Fix It

Shipping Is Broken: Here’s How to Fix It 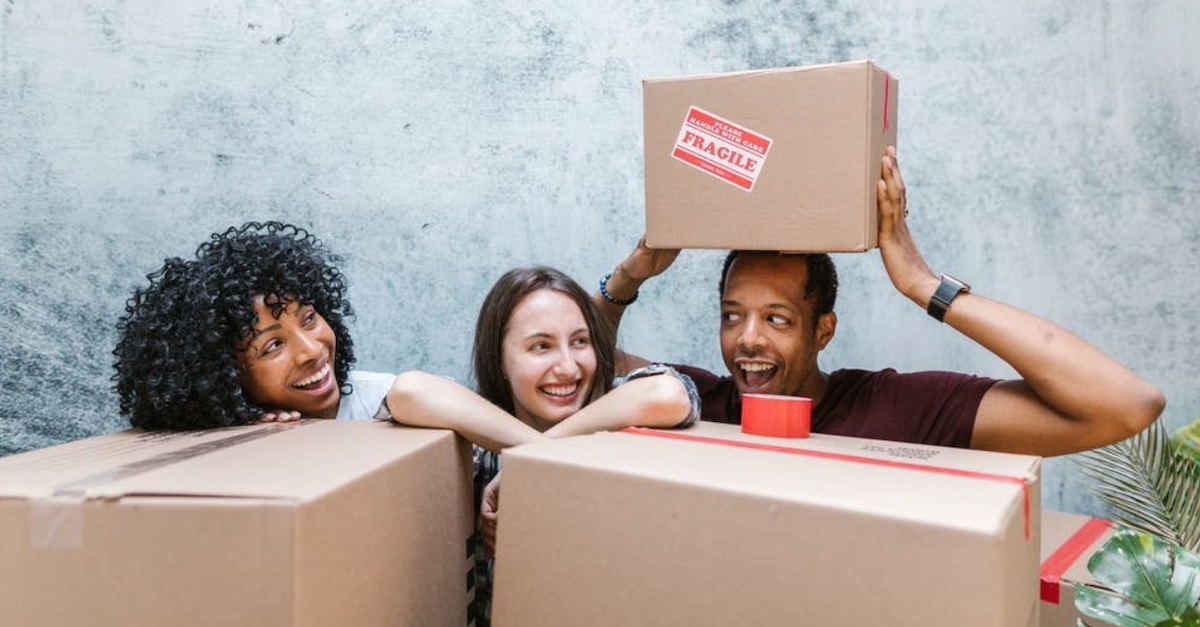 The COVID-19 pandemic has brought to light the fragility of the American logistics industry. As of now, hundreds of ships are waiting in line to unload at Los Angeles and Long Beach ports. This comes even as American consumers face a shortage of essential goods in the supermarkets. According to experts, the crisis is far from over and could linger until 2022, with others predicting it could last until 2023.

This problem is not only in America; it affects countries globally, but America has been hit particularly hard. The good news is that these logistic problems are not entirely unsolvable; if all industry players and the government take the proper steps, the problem can be fixed.

According to Jeremy Nixon, the CEO of Ocean Network Express, one of the world’s largest shipping companies, “There needs to be government support in solving the crises.” Nixon believes that the government should create incentives to switch people out of the not-so-demanding parts of the economy to the critical parts where demand exceeds the supply by a large margin.

According to some business experts, the government is partly to blame for the worker shortage primarily because unemployment benefits are relatively attractive, thus motivating some people to stay unemployed. However, this argument has been proven on many fronts as not factual, with everything pointing to the effects of the pandemic, which might take longer to fade away.

According to Oren Zaslansky, CEO and founder of Flock Freight, at times, there could be ten truckloads ready to go but only one driver available. At the moment, the trucking sector has a shortage of 80,000 truckers. One way of resolving the trucker shortage problems is by making it easy to become a truck driver and improving the trucker’s work environment, which currently prevents many people from becoming truckers. “The current working conditions often deter people from becoming drivers. Drivers often work long hours with little pay and minimal benefits. Being on the road constantly also affects drivers’ mental and physical health,” says personal injury lawyer Gary Christmas.

The law also disqualifies drivers aged between 18 and 20 from becoming truck drivers. Additionally, many truck drivers have lost their driving licenses for a positive marijuana test, even if drivers are using the drug off work. And finally, with a high number of truck drivers approaching retirement, the problem of the trucker shortage can only worsen with time unless some of the rules, such as age limit and drug testing for certain less harmful drugs like marijuana, are relaxed.

Another major cause of the global logistics sector is the shipping container shortage. Most of these containers are stuck in ships waiting in line to dock, but most lie in the ports’ storage area, and others remain unloaded in shipping company yards. To ensure that cargo moves smoothly, Long Beach and Los Angeles ports plan to introduce a $100 fine for every container that exceeds eight days without being unloaded and a $100 for every subsequent day.

The Biden administration has announced plans to have the southern California ports run 24 hours seven days a week to resolve the problem. But according to experts, this move may not bear much if truckers are not following the same routine.

According to Gartner’s supply chain analyst Brian Whitlock, this move will make a less than one percent to two percent difference. This difference cannot resolve the current problems facing the sector.