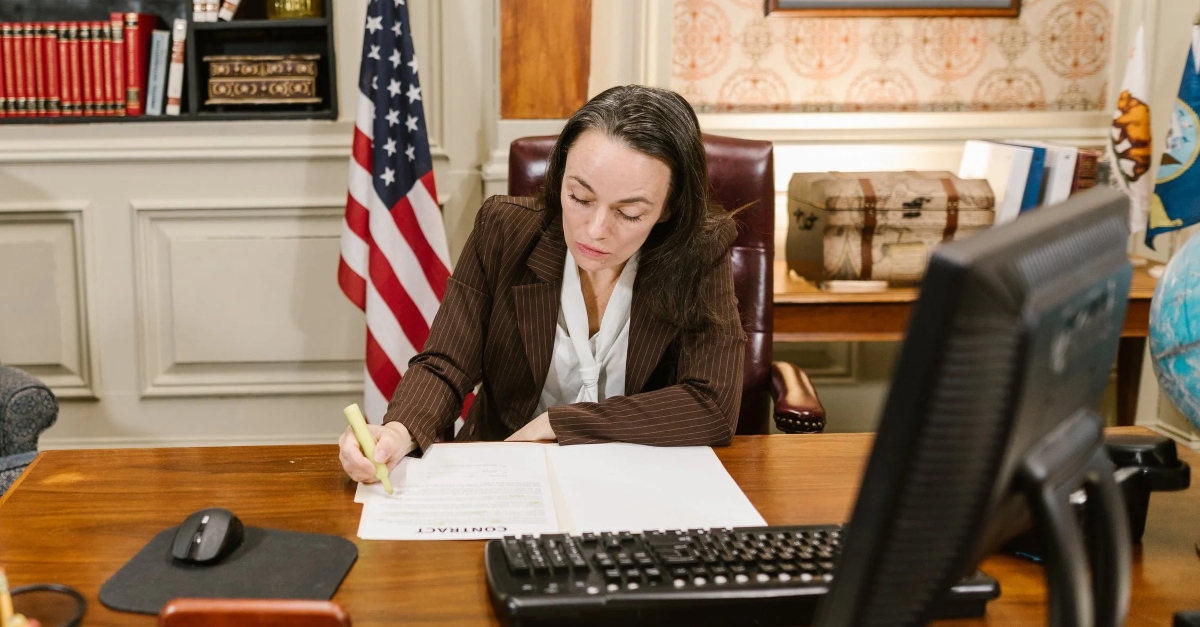 This year, the Illinois Supreme Court issued its long-awaited verdict on McDonald v. Symphony Bronzeville Park in early February. In the ruling, the Supreme Court expressly declared that the Illinois Workers’ Compensation Act does not preempt claims for damages resulting from the violation of the state’s Biometric Information Privacy Act (BIPA).

In the McDonald v. Symphony Bronzeville Park lawsuit, the plaintiff, a former Symphony Bronzeville Park LLC employee, alleged that the defendant collected, stored, and used her and other employees’ biometric data without consent. Under BIPA, all entities and employers must seek written consent from the person they intend to collect, use, and store their biometric data. A violation of the BIPA can result in a fine of up to $5,000 on top of any legal fees involved per a violation.

Bronzeville sought to have the claim dismissed, arguing that the violation of BIPA was preempted by the Illinois Workers’ Compensation Act (IWCA), the only remedy for all accidental injuries arising from the workplace. In its ruling, the Supreme Court affirmed the Illinois Appellate Court’s decision which held that the violation of an employee’s privacy rights under BIPA is not a work-related injury. This means that an employee cannot file a claim under IWCA for violation of privacy-related damages.

The court agreed with Bronzeville that IWCA is an exclusive means through which employees can recover damages for injuries resulting from a workplace accident. However, the court held that violation of BIPA is exempt from the provisions of IWCA and falls in the category of damages that are not compensable under the statute. The Supreme Court also stated four ways through which a plaintiff can escape the workers’ compensation act exclusivity. According to the supreme court, an employee can escape the IWCA exclusivity clause if the injuries suffered were not accidental, did not arise from their employment, did not result from the course of their employment, and are not compensable under IWCA.

The Ruling Is a Game Changer

The plaintiff argued that the “not compensable under IWCA” exclusion applied to her case. The Supreme Court agreed with the plaintiff’s argument, thereby allowing her to pursue the BIPA violation lawsuit on her behalf and that of the members of the BIPA class action in the circuit court as opposed to filing a claim through workers compensation commission.

“This is good news for plaintiffs in other BIPA lawsuits that had derailed pending the McDonald v. Symphony Bronzeville Park Lawsuit case ruling,” says Attorney Michael McCready of McCready Law. With the preemption of the BIPA violation by IWCA out of the equation, the stalled cases can proceed through the claims settlement process. Unless there is a review on BIPA provisions, all claims arising from BIPA violation in the future may go the court litigation route rather than through IWCA.