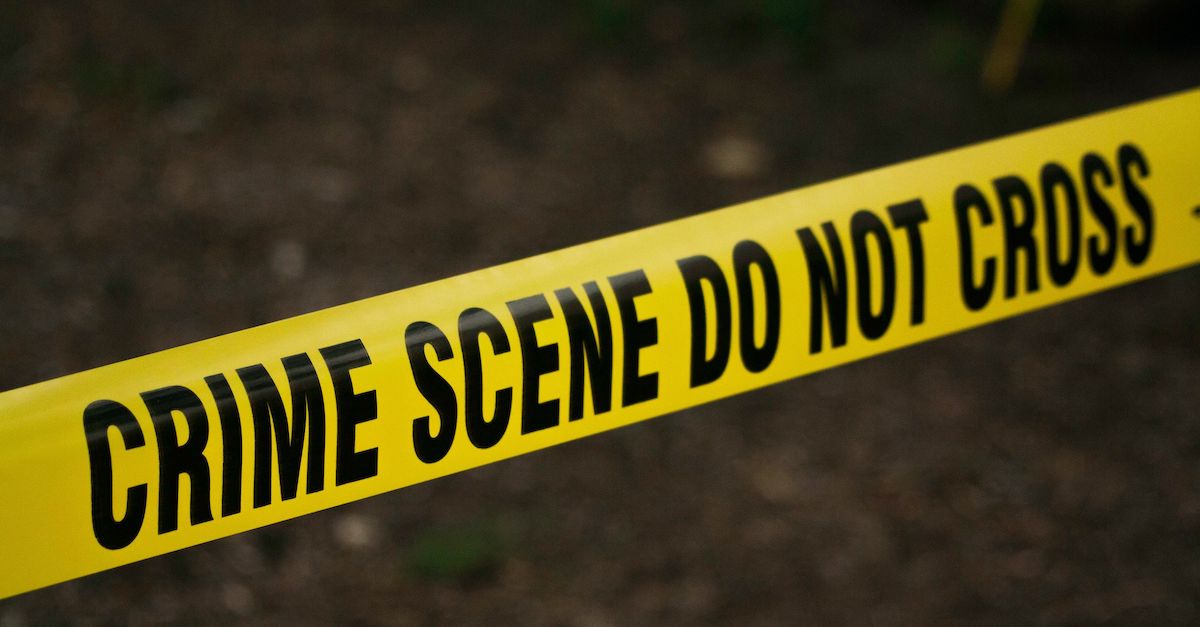 As people increasingly return to everyday life in city centers, homicide rates are increasing alongside them. Summer tends to be the season of violent crime, as more people travel and spend time outdoors.

Several cities have special programs implemented during the summer months to try and curb some of the increase in crime. Listed below are some of the methods used by America’s largest cities to manage the summer heat.

In May, a shooting in Times Square injured three bystanders, including a four-year-old girl. Following the shooting, some are suggesting laws that ban concealed carry on city streets. Others suggest reintroducing plainclothes cops, though several are adamantly against these as plainclothes cops have been historically used to target and harass minority communities.

New York City has taken some unique measures to try and slowly reintroduce the city to everyday life following the COVID-19 pandemic. One of these measures includes instating a curfew on Washington Square Park in Manhattan. Other measures are currently being debated, as local business owners want to safely welcome tourists without fear of break-ins and general violence in their areas.

Chicago is well known for its high crime rates and their spikes during the summer months. To combat this, Chicago Mayor Lori Lightfoot and her administration focus their resources on 15 high-crime pockets in the city. They are also allocating more resources to the Civil Rights Unit of the police force specifically trained on how to work with marginalized groups, such as the homeless.

One great fear during the summer months is the increase in idle teenagers that may engage in petty crimes out of boredom and increased free time when school is not in session. Chicago is putting more focus on athletic and artistic summer youth programs to keep teenagers active and safe.

Alongside this, Washington has also introduced Building Blocks D.C., an initiative that brings a public health approach to the city’s summer crime problem. Other organizations in Washington D.C. are used to target specific crimes, such as DUIs. Washington Regional Alcohol Program (WRAP) is overwhelmingly supported by D.C. DUI Lawyer and the wider community. They offer educational programs and SoberRide™, a free taxi service for would-be drunk drivers.

In Miami, the number of homicides increased by 30 percent when compared to 2020 numbers. This dramatic increase is likely because of the strict COVID-19 measures implemented by the city last summer, such as closing local beaches. However, as tourists return to the area, the police allocate more resources towards code enforcement crackdowns on illegal party venues.

Local police leaders in Miami-Dade County have announced Operation Summer Heat meant to combat the increase in shootings that come along with the wave of tourists visiting Miami in the summer. They are also adding more streetlights and surveillance cameras in hot-spot areas.

Much like Miami, Milwaukee also experienced record-high homicide numbers in recent years. Arnitta Holliman, director of the Milwaukee Office of Violence Prevention, associates this increase in crime with the upswing in access to firearms. Wisconsin shattered last year’s record for gun sales, and this increased access to guns has led to more crimes involving these weapons.

Holliman was hailed for her work in rapidly reducing the number of homicides between 2016 and 2019. She plans on tackling this problem with the same prowess she has displayed in the past. The Office of Violence Prevention is introducing 80 new programs designed to engage young people during the summer to decrease teen idleness.