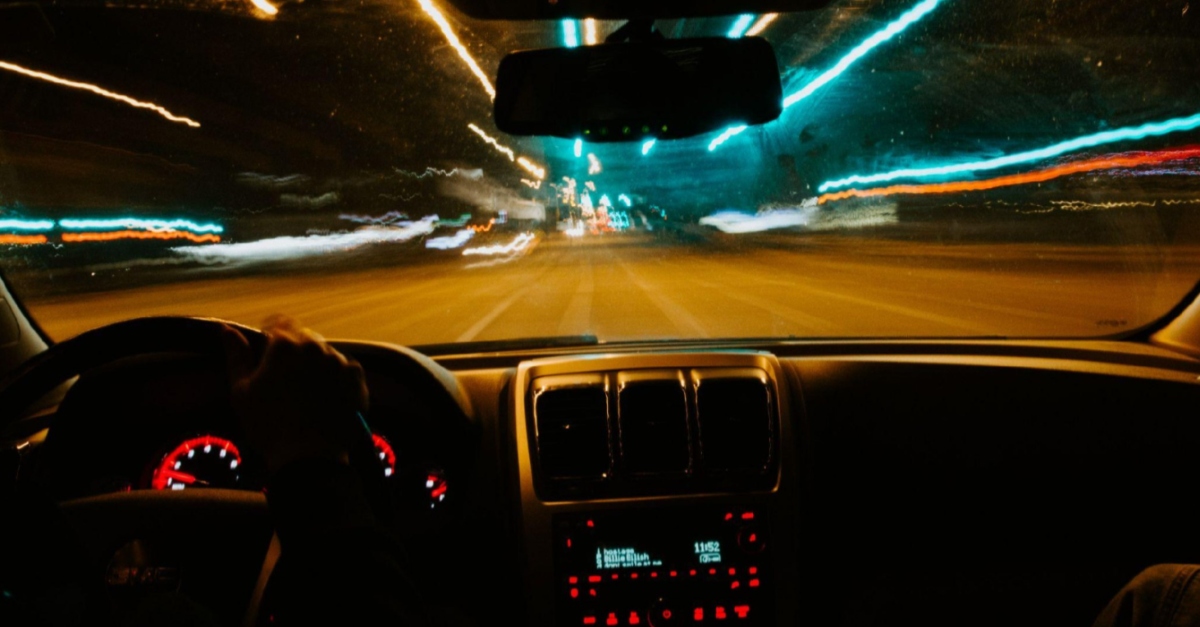 The National Alliance to Stop Impaired Driving (NASID) has been around for nearly a year now, since its inauguration in July 2021. The organization is run by Responsibility.org and aims to eliminate all forms of impaired driving by achieving DUI system reform, promoting awareness, and enhancing DUI detection and data.

More importantly, NASID is trying to deploy various technologies to fight all forms of impaired driving. The most recent was released in late March this year, which is a user-friendly online tool aimed at helping drivers identify what they can or not do to ensure that they do not get behind the wheel while impaired.

It Saves a Great Deal of Time

The tool is designed with the hope that it will help drivers, road safety advocates, and prosecutors navigate the cannabis DUI easily. According to NASID director Darrin Grondel, road safety experts, prosecutors, and lawyers had to spend hours going through different databases, legal codes on a state and federal level, and countless resources on the internet to understand cannabis DUI statutes for a single state.

With the new tool, spending hours is a thing of the past. A user can get a snapshot of all statutes governing cannabis and DUI for any state in a few clicks. According to the tool’s designers, the goal was to solve the problem of constantly changing cannabis and impaired driving laws that can vary widely, making getting on top of the cannabis DUI legal landscape an elusive task for regulators, safety advocates, and other entities.

The tool is designed to provide an overview of state-specific laws. It is also linked to other resources that help users get detailed information on the following:

According to accident attorney Andrew Lindsey, traffic safety advocates and other entities dedicated to eradicating alcohol, cannabis, and multiple substance-impaired driving from American roads ought to have a tool that helps them have the necessary resources at their fingertips. “This tool will help us achieve just that,” says Andrew Lindsey.

This interactive tool comes when the nation has witnessed unprecedented records in road fatalities. 2020, for instance, recorded the highest deaths since 2007. According to NASID data, approximately 11,654 of the deaths recorded in 2020 involved a drunk driver. This figure in DUI-related deaths represented a 14 percent rise from 2019. According to the Foundation for Advancing Alcohol Responsibility, research has shown that other drugs, when combined with alcohol, result in a greater level of impairment than when the drugs are used on their own.

Also, data from Washington state point to multi substance impairment-related accidents as being the most common between 2008 and 2016. During this period, 44 percent of the drivers involved in fatal crashes tested positive for two or more substances, with the most common combination being alcohol and cannabis.

Unfortunately, multi-substance intoxication is rarely prosecuted because it is not as evident as alcohol intoxication. Drug testing requires drawing blood from an offender, making getting multiple substance-impaired drivers even more complicated.

If a suspect does not submit to a voluntary blood draw, the arresting officer will need to obtain a warrant. Getting a warrant can take several hours, resulting in negligible or even negative drug concentration not sufficient to secure a conviction.

The good news is that there is renewed optimism for better enforcement with the new resource, but only time will tell.