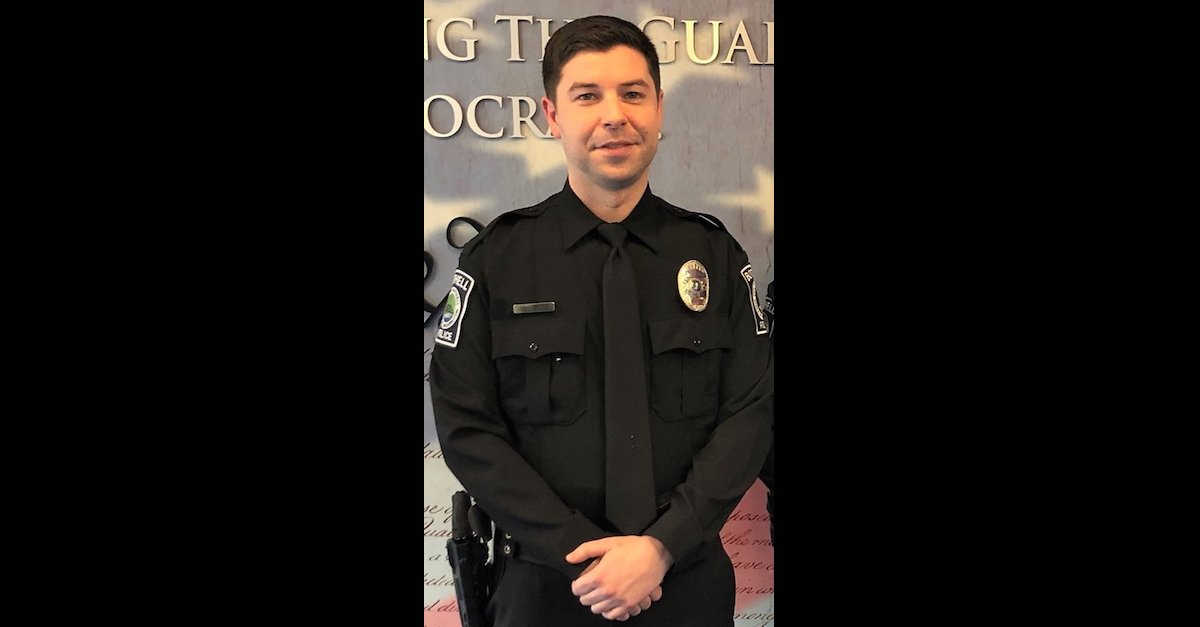 The killing of a Washington State police officer on July 13 marked the death of the 32nd U.S. law enforcement officer in 2020 — a year which has seen violent protests in the wake of the death of George Floyd and a 28% increase in “felonious officer deaths over the same period in 2019.”  That’s according to ABC News, which cited a review of FBI data.  Seven of those 32 officers were “ambushed,” the report says.

Accompanying the cries for police reform in the wake of Floyd’s death “was a rise in an anti-police sentiment that, experts say, manifested itself in attacks on officers, patrol vehicles and precinct stationhouses, leaving cops around the country feeling under siege,” ABC said.

It is unclear to some experts whether correlation necessarily means causation in the case of this year’s spike in the killings of law enforcement officers:  though the Floyd death and the rise in officer deaths are temporally related, a professor of political science at John Jay College of Criminal Justice in New York told ABC that it is probably too early to draw a direct link between the two data points.

“There is a constant search for the scapegoat for whatever is happening in the society and the scapegoat ends up being law enforcement regardless of what it is that people have grievances about,” Maria “Maki” Haberfeld told ABC.

A retired Secret Service agent, Don Mihalek, suggested the causation was clear:  “Any time the anti-police rhetoric heats up, it sends a message that it’s open season on law enforcement,” he told ABC.  “We saw it in 2016 and we’re seeing it now.”

ABC’s review found that police killings this year were “primarily . . . linked to traffic stops and responses to domestic violence calls,” but that “FBI data doesn’t directly link the slayings to . . . civil unrest or anti-police rhetoric.”

“As somebody who studies social science and does research in social science, you cannot be very definitive about this because the data is a little bit problematic,” Haberfeld told ABC, because, for instance, the events in the news may trigger someone with underlying mental health issues to decide to indirectly lash out at the police.  “It’s not necessarily something targeted, per se,” she said.

The ABC report further noted the shooting of law enforcement officers allegedly by active duty Air Force Sgt. Stephen Carrillo, who is allegedly also linked to the “boogaloo” movement, in California this year.

[image via the Bothell Police Department]