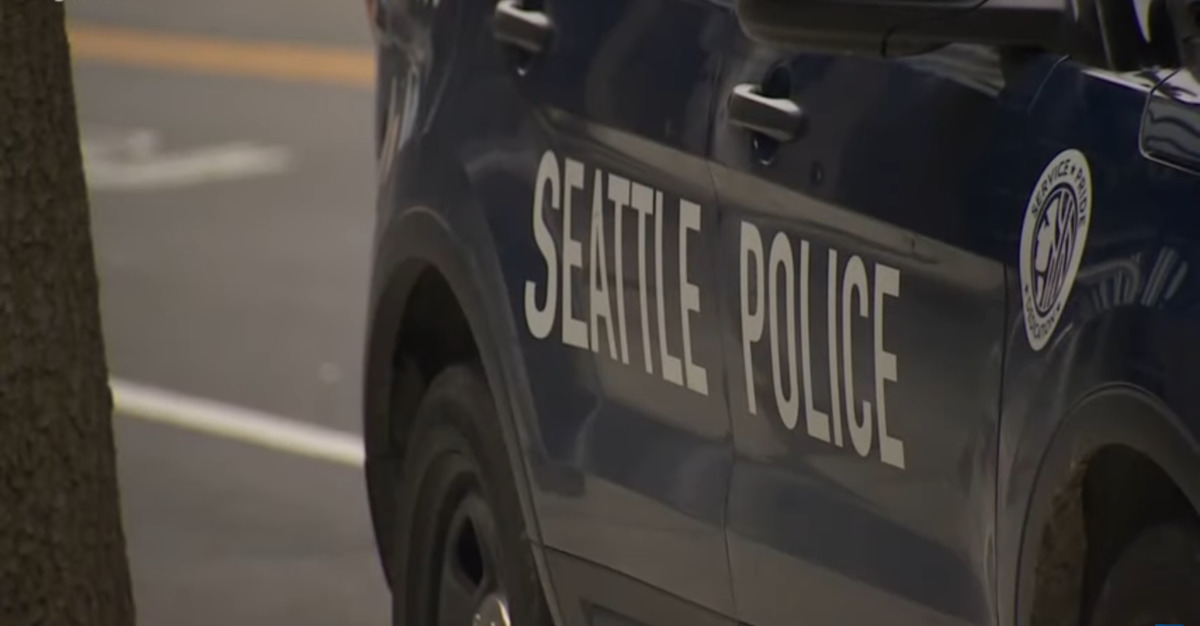 A police officer’s lie indirectly caused a suspect to commit suicide, according to a government watchdog group focused on police accountability in Seattle, Washington.

The backstory: a man allegedly left the scene of a minor traffic incident in 2018. In order to draw the alleged culprit out of hiding, a Seattle police officer told one of the suspect’s friends that the woman involved in the fender-bender “might not survive.”

Instead of turning himself in, however, the man took his own life.

According to that six-page report:

[The officer] and [another officer] responded to the [suspect’s] residence and contacted a woman who lived there. Prior to doing so, the officers discussed using a ruse if the Subject was inside of the residence. [The first officer] stated that he would use the ruse and told [the second officer]: “it’s a lie, but it’s fun.” The woman, who is the Complainant in this case, stated that she knew the driver –referred to here as the Subject –and that he was an old friend.

The fatal lie unfolded as follows:

The woman told a mutual friend about her encounter with Seattle Police. This second friend, in turn, relayed the police officer’s lie. The man who killed himself was apparently a former addict and in recovery at the time–but was led to believe his battle with substance abuse would have doomed any potential defense.

The police accountability report goes on:

At this point, the Subject’s mother was notified. The Complainant, the friend, the roommate, and the mother all still believed that the Subject had killed someone. They conducted further investigation into this incident, including requesting [body camera footage]. They ultimately determined that the Subject did not kill anyone and that the hit and run was a minor fender-bender. The Complainant realized that the statement made to her by [the officer] was knowingly inaccurate. The friend, roommate, and mother learned this information as well. The Complainant, friend, and roommate all asserted that [the officer]’s use of the ruse was wholly inappropriate and that it directly contributed to the Subject’s suicide.

The civilian review board determined those allegations were correct, stating that the officer “abused his discretion when he used the ruse in this case” and recommended “that this allegation be Sustained.”

“The officer] acted without any apparent consideration of the possible consequences that could flow from his use of the ruse,” the report notes. “[The officer] asserted that he was not responsible for the Subject’s decision to commit suicide and that this was an unforeseeable result. However, even if [the review board] agreed with this, it was not unforeseeable that the Complainant would notify the Subject of the officers’ assertion that he critically injured the woman and that the woman was likely to die. It was also not unforeseeable that this would cause the Subject and others significant distress. Indeed, we know from witness accounts that it did exactly that.”

“The officer’s actions did not meet SPD’s standards of acceptable use of discretion and were not consistent with the standards of professionalism or training,” The Seattle Police Department said in statement obtained by local CBS affiliate WFSB late last week.

The officer in question was disciplined with a six-day suspension.