Amanda Rosales on Paid Leave After Running Over Eric Cole 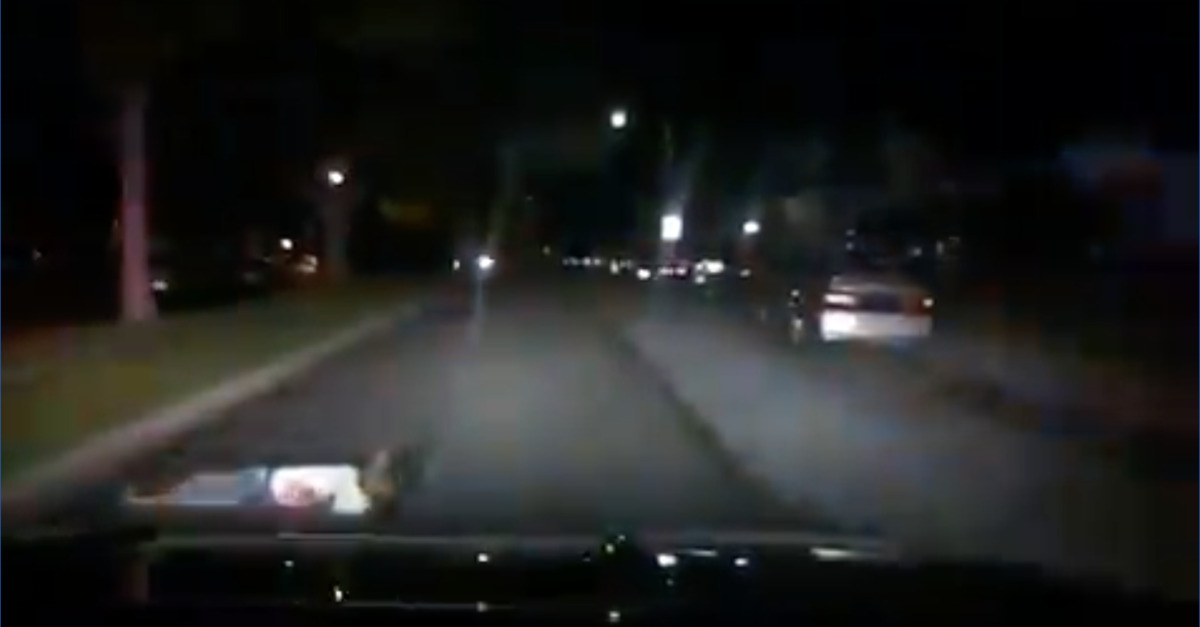 A police officer in Ohio is on paid leave after running over a Black man who called 911 for help after being shot. The man later died from his injuries.

He stayed on the line while police responded — sirens in the background announcing their arrival.

As Rosales sped to the scene, she ran over the victim she was dispatched to save.

“They just hit me,” Cole said.

“Who hit you?” the dispatcher asked the dying man.

“The police,” he replied.

Authorities said Rosales immediately stopped to render aid to the man she hit.

A second dash cam video from another patrol car following the first one also shows the incident.

Cole was airlifted to a nearby hospital where he succumbed to his injuries. A preliminary autopsy showed that he had abrasions to his back and lower chest; lacerations on his left shoulder and back; internal bleeding; a fractured sternum and multiple ribs; as well as blunt force trauma to his arms, knees and legs, the TV station noted.

The Montgomery County Coroner’s Office has yet to release an official cause of death; a determination is reportedly “pending.”

Recently-released dash cam footage from the officer’s patrol car shows that Cole was in full view — visibly bleeding through a white tee shirt in the middle-left side of the street — for roughly five seconds before he was hit by the patrol car.

Springfield Police Chief Lee Graf identified Rosales as the officer in question during a press conference earlier this week. 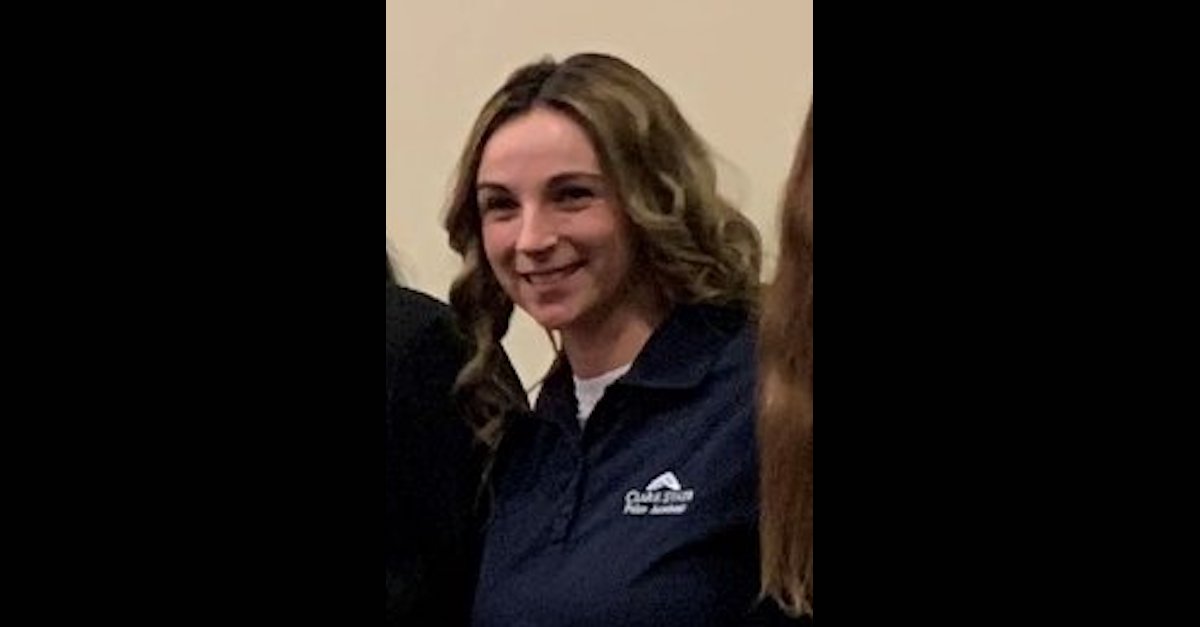 Amanda Rosales is seen in a cropped version of an image posted to Facebook in January 2020 by the Springfield Police Division.

“This was an accident,” Graf said. “It doesn’t mean it’s okay. It was an accident. This was not an intentional act on the part of the officer. I am sure of that. From what we are initially piecing together, remember this is all under investigation, the lead officer was trying to catch the addresses on the house. Eric was lying in the street as you can see from the videos — and the officer did not see him.”

“That camera focuses where it’s pointed,” the police chief continued. “It’s not an indicator of what the officer was seeing.”

But advocates are not taking the police department’s word for what happened to Cole.

Eric Cole, a shooting victim, was on the phone with 911 when Springfield Ofc. Amanda Rosales ran over him with her police cruiser! Eric later died. The just-released dashcam shows he was visible to Ofc. Rosales for 5 SECONDS before she ran over his body! #JusticeForEricCole pic.twitter.com/c3PMPTwRMW

“Eric Cole, a shooting victim, was on the phone with 911 when Springfield Ofc. Amanda Rosales ran over him with her police cruiser!” he tweeted on Wednesday. “Eric later died. The just-released dashcam shows he was visible to Ofc. Rosales for 5 SECONDS before she ran over his body! #JusticeForEricCole.”

The Springfield chapter of the NAACP said it wished to be part of the investigation.

“We will make sure of transparency,” Springfield NAACP President Denise Williams said — addressing Cole’s family members. “That’s part of our job. We will have every piece of paper with the information on it. That’s our job. We’re gonna stay in it with you mom, until the end.”

The family isn’t convinced either — because police did not initially mention that an officer ran Cole over that night.

“He said, ‘Your son has just been shot,’ never once was I told that an officer ran over my son,” Cole’s mother Regina Wilson told local NBC affiliate WDTN. “Why was I not told at the scene that she ran over my son?”

“I want the officer held accountable just like if they get the suspect, they will hold him accountable,” the distraught mother added.

Rosales has been a cop for two years. Her since-paused-with-pay role at SPD is her first assignment post-police academy. She graduated from Clark State Community College in January 2020, according to an SPD Facebook post.