Washington Woman Who Allegedly Murdered Husband and Then Mutilated His Stomach Thought She Was ‘God’s Wife’: Prosecutors 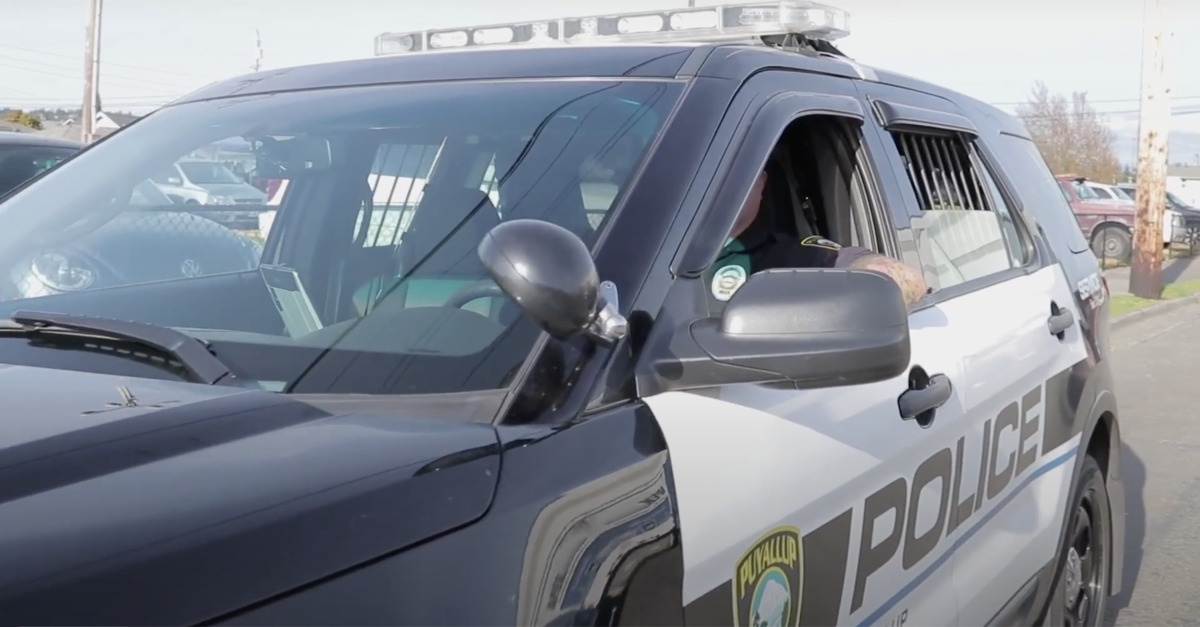 A woman who allegedly shot and killed her husband before severely mutilating his midsection apparently suffered from religious delusions in the days and moments leading up to the gruesome slaying.

Authorities believe the husband was killed during the first week of June. His parents eventually called and requested a welfare check from the Puyallup Police Department.

“The wife would not respond to officers when they arrived,” Puyallup Police Captain Dan Pashon said in a press release issued June 8. “Relatives on scene said that the wife claimed her husband was asleep, but as their investigation continued officers became concerned for the welfare of the husband and believed that the woman was armed with several firearms. All family members and the children were removed from the residence and a Tactical Response Team made of up of multiple agencies from Eastern Pierce County responded along with several negotiators.”

Janae Bunten, 34, then allegedly began turning the lights in the residence on and off, according to The News Tribune. Bunten was allegedly spotted toting a rifle and stepped out of the home with the gun in hand, court records cited by the local outlet claim.

“Moments later, multiple shots were fired, and the defendant was reported to be down on the ground,” the charging documents say.

Nicholas Bunten’s parents reportedly grew concerned enough to call police after they tried to check on their son by themselves. The parents told investigators they talked to his wife but she said her husband was gone — though his car was still parked at home.

“They further reported that the defendant had been delusional lately, and had been claiming that she was God’s wife, and that the world was coming to an end,” prosecutors allege in those charging documents.

Two of the Bunten children also spoke with police.

One of them claimed that their father had been sleeping all day and that their mother was trying to “cleanse him,” according to the court documents cited by the Tribune. Another said that they and their siblings had not been allowed to see their dad because, the mother said, he was doing a “spiritual mind thing” and could not be disturbed.

A neighbor who spoke with deputies put things in decidedly less occult-like terms.  The neighbor claimed to have heard a loud argument coming from the Bunten household the night before the body was discovered — an argument that ended with what sounded like two gunshots.

What happened after that argument ended is decidedly macabre.

Nicholas Bunten’s lifeless body was found in a bathroom next to two shell casings — a bullet underneath him. An autopsy determined that the gunshots killed him. But his stomach had been cut open after the fact and parts of one of his internal organs had been removed.

On Friday, Janae Bunten was charged with second-degree murder.