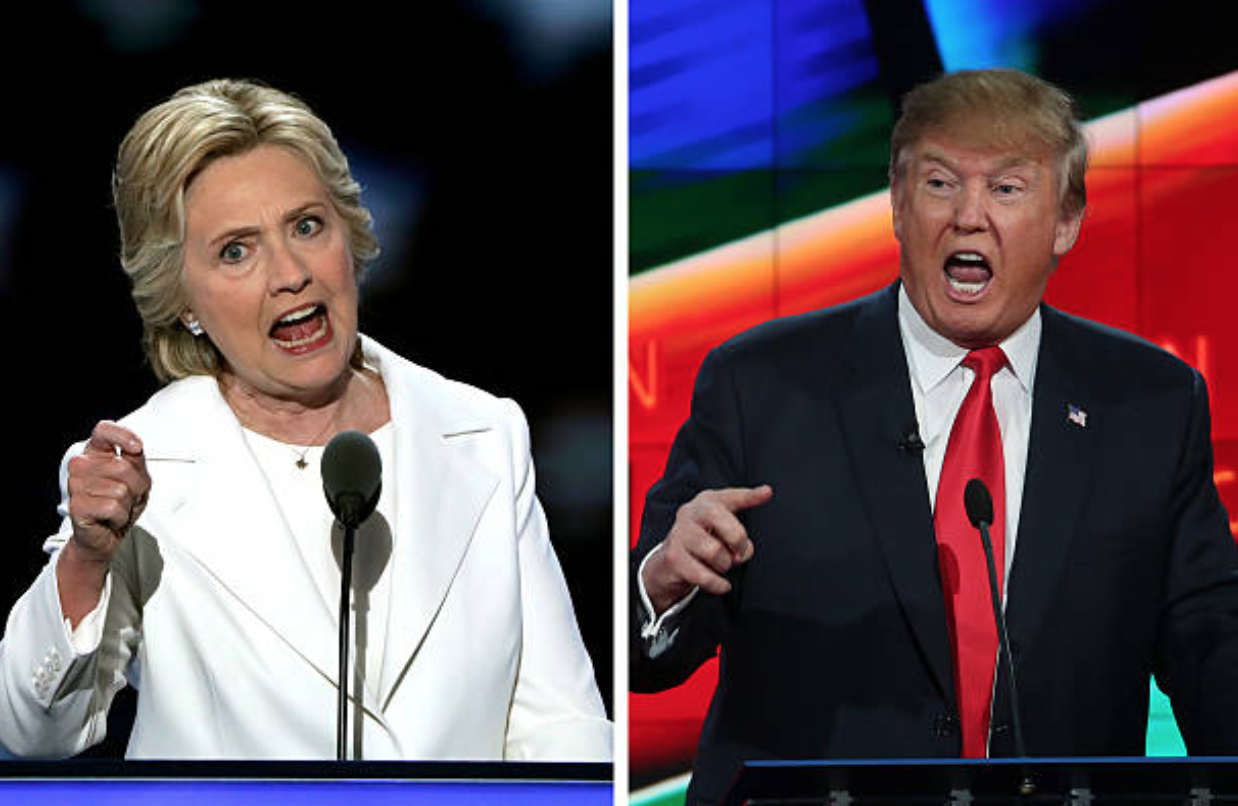 Now that we’ve heard that Twitter-dwelling DNC hacker Guccifer 2.0 is not the lone wolf, independent Romanian he claimed to be and is actually a Russian operative at the Main Intelligence Directorate (GRU), let’s take a look at who he was following on social media and draw some conclusions about our politics and how they make international law-breaking easier.

Guccifer 2.0, whose identity is known but not released, is still following a grand total of 103 Twitter accounts. A select few of these seem random, but the kinds of accounts followed overall suggest an awareness of how easy it is for a foreign bad actor to manipulate people in America through targeted messaging by observation.

All you have to do is follow the most polarizing partisan cable news channels and anchors or “alternative” sources of information like InfoWars and Alex Jones that are already dividing America from the inside to do so from the outside.

Once you know the rhetoric and the language of debate, you can hack information, select certain documents, release them to the public, fool people into thinking you are here to help, and use Russian bot accounts and trolls to pile on the ever-blazing partisan dumpster fire.

The link between the election result and the influence of social media in general, as coupled with Russian interference, continues to be discussed, especially as Facebook puts out a fire of its own in Cambridge Analytica. But a case can and has been made that the language of our politics and division has only made it easier for America be harmed by those with no qualms about breaking international law.

Beyond highly partisan news sources, this hacker was following national security and economic policy reporters, whistleblowers, whistleblower supporters, and tech websites to support the idea that this is really what Guccifer 2.0 was about:

I'll be an independent observer at the U.S. #Elections2016
I call on other hackers to monitor the elections from inside the system

In short, it was to support the idea that this actor was a benevolent truth-revealer, who also had no ties to Russia, by the way, if people tried to dig deeper. That’s exactly how the DNC hack was perceived by many citizens, and also by the likes of Donald Trump associate Roger Stone, as the Daily Beast exclusive reminded.

“I have some news for Hillary and Democrats—I think I’ve got the real culprit,” Stone wrote after the DNC hack. “It doesn’t seem to be the Russians that hacked the DNC, but instead a hacker who goes by the name of Guccifer 2.0.”

In Stone’s mind and in the minds of millions of Americans, Guccifer wasn’t with the Russians, he hacked a server on American soil and wasn’t bad because the DNC was exposed.

Now that Guccifer 2.0 has supposedly forgotten to activate his virtual private network (VPN) and been exposed himself for what he is, that opinion doesn’t fly anymore. What does fly is that it’s time to get serious about the information we are publishing, digesting and opining about.

A USA Today opinion piece published at the end of February addressed, precisely, the link between partisan bickering and the gateway for lawbreakers.

“Today’s political polarization runs so deep that it is being weaponized against us by our adversaries. When Russian operatives infected our electoral process with online propaganda aimed at sowing discord in our politics, they found our democratic immune system already severely weakened by division and distrust,” Craig O’Dear and Neal Simon began.

“Our susceptibility to foreign manipulation is yet another byproduct of poisonous, zero-sum politics perpetuated by both political parties that pits one American against another,” they added.