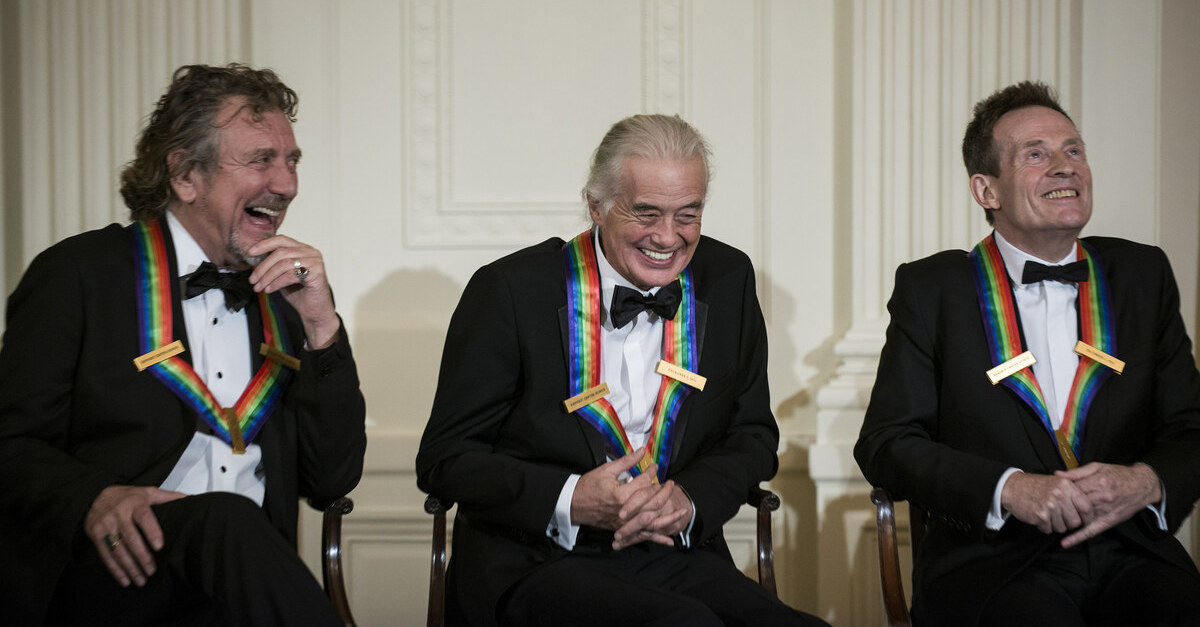 The win for Jimmy Page, Robert Plant, and John Paul Jones also marks the end of an epically idiotic era for copyright law at the Ninth Circuit. The court used the Led Zeppelin case as an opportunity to throw out the long-criticized “inverse ratio rule.”

The inverse ratio rule governs how similar two works must be to evidence copyright infringement. In legalese, when juries assess copyright liability, they do so by evaluating whether an original work and a copied work share “substantial similarity.” A second requirement is that a plaintiff must prove that an infringer had “access” to the original work in order to copy it.

Generally, when two works are very, very similar, we can infer that the copier must have had some access to the original. That makes sense, as it’s essentially saying that if two songs are identical, it’s reasonable to assume that the copier heard the original at some point.

The inverse ratio rule – to the great dismay of anyone who understands how music works – does the opposite. Under the rule, when a party accused of copyright infringement had a high degree of access to the work allegedly copied, a lower standard of proof of similarity is required. The rule is silly, as it illogically softens the standard for what is and what is not a “copy.”

You might be familiar as hell with Happy Birthday To You, but that doesn’t make the song you’re writing today at all similar to it. It has no relevance whatsoever.

In the Led Zeppelin appeal, the plaintiff argued that the jury should have been instructed on the inverse ratio rule, but the trial court declined; affirming, the Ninth Circuit wrote that the inverse ratio rule “is not part of the copyright statute, defies logic, and creates uncertainty for the courts and the parties.” The court went on to kill the rule altogether, writing,”We take this opportunity to abrogate the rule in the Ninth Circuit and overrule our prior cases to the contrary.”

After over 40 years of applying the inverse ratio rule, the Ninth Circuit’s decision Monday constitutes a big win for musicians and recording artists. The Ninth Circuit caused frustration with its amended decision in the “Blurred Lines” case in 2015, in which Pharrell Williams and Robin Thicke battled it out with Marvin Gaye’s estate. Now, finally, the inverse ratio is gone for good, with the court noting that, “as a practical matter, the concept of ‘access’ is increasingly diluted in our digitally interconnected world.”