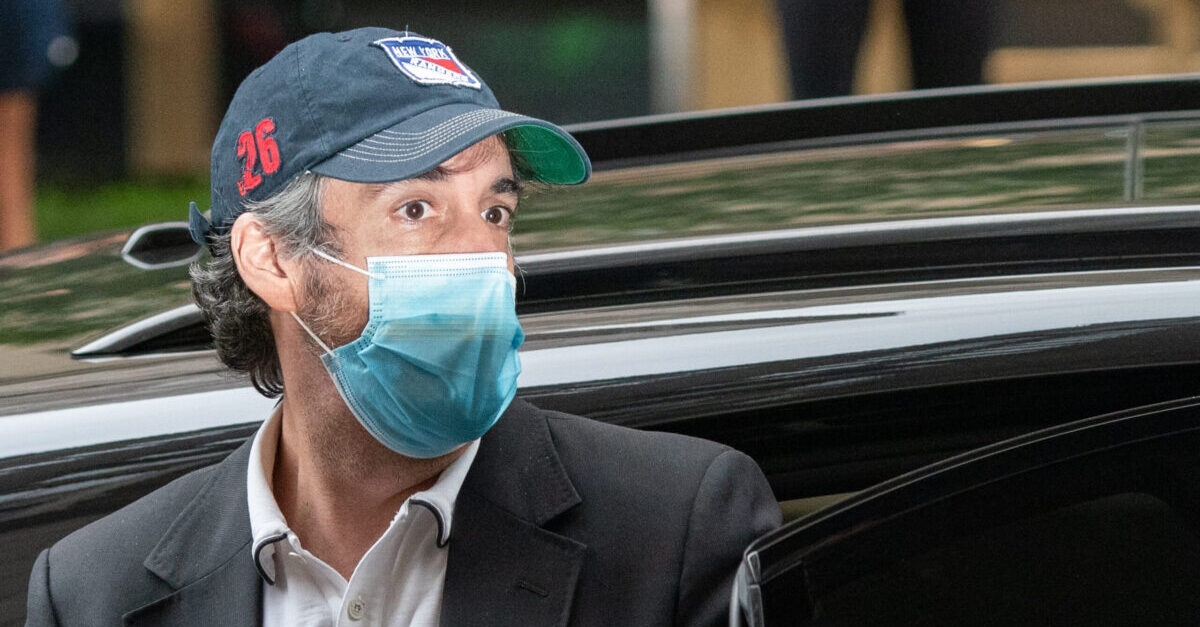 He’s a disbarred lawyer, convicted of criminal fraud and false statements, serving the rest of his jail sentence under house arrest (luckily for him). So what’s the big deal about his book? After all, every disgruntled, inner circle Trumper with an ax to grind has or will have written his or her own tell-all — the dumpsters will be full of them. Who, including President Donald Trump, really cares what Michael Cohen’s whiny Disloyal—just like his credibility-challenged congressional testimony—might add to the mix? Is it because the first word of the title may refer to both of them?

But think about it. You’re not Don Corleone. You don’t live a life of crime. You don’t need a Tom Hagen. No need for a Brooks Brothers-clad front man, posturing as a lawyer, overtly making the (criminal) “offer” that the listener simply “can’t refuse.”

Still, as an aggressive, maybe ambitious, businessman, you need a lawyer, a trustworthy, reliable “counsellor” — a consigliere in the finest sense of the term — in whom you can confide everything needed for him to give you his best possible advice. That’s what anyone needs and deserves from an attorney-client relationship, and lawyers take a serious oath precisely with that intent. The oath intends, above all, “loyalty” — often translated as unwavering confidentiality.

In confiding, you may need to tell the lawyer, or he may learn on his own if he’s anywhere worth his salt, things you can’t possibly be proud of. He may smile knowingly. He’ll jot them down or simply park them in the back of his head. Each of us has a disturbing secret that our advisor may somehow learn of when deciding how to guide us. Indeed, learning of our indiscretions, even if the lawyer learns them independently through a deep google search, helps him better advise us how — or whether — we should go about our totally legitimate business dealings. He might ask: Do you really want anyone to potentially ask questions about what also happened that night you first proposed that world shaking deal in question in Las Vegas (or, for that matter, a Russian hotel room)?

No matter, you both intend that your lawyer will take these secrets or confidences to her grave. We may expect that of any confidante, even without a formal oath. But lawyers take that oath, and the expectation may be even more warranted. So if a lawyer is worthy of the title, she’s a “confidante” who burns your secrets in her fireplace when the need to know them expires.

Now, many lawyers before Michael Cohen have written tell-all books about their legal careers and clients—but rarely about one client. And never (to my knowledge) when the author is disbarred, and his former client is now the president of the United States. Notably, if Michael Cohen wasn’t already disbarred for his crimes, he probably would–certainly should—be disbarred for the book he has now written (employing a jailhouse inkwell). Any client, even Donald Trump deserves better.

Not because Donald Trump is a sympathetic victim of Cohen’s professional treachery in speaking openly about what he learned in their confidential relationship: as he talks about it, from Trump’s first call in the morning to his last at night. Trump isn’t sympathetic at all, particularly if what Cohen reports (or alleges) is true. Rather, it’s because he has so blatantly traded on what he learned from and about Trump in the lawyer’s confessional–e.g., tax fraud, business dealings in Russia that Trump has openly lied about–trampling on the confidences disclosed.

Now, you say, Cohen is talking about “golden showers” and indiscretions, lying to Melania Trump, stiffing contractors—hardly “privileged communications” between lawyer and client. Or that Trump employed Cohen’s services to illegally pay off Stormy Daniels—non-privileged “crime fraud” conduct in which Trump engaged Cohen to help commit crimes for him. True enough. Still, none of this frees up Cohen, as a lawyer, to write about them–especially for cash. Yes, Cohen could have been and was formally subpoenaed or asked in the past to testify before Congress or a grand jury. Still, none of it justifies Cohen “making a buck” in disclosing confidences, even if they’re not, strictly speaking, “privileged” communications. The lawyer’s twin duties of confidentiality and loyalty go way beyond what the lawyer learned in the confessional of attorney-client privileged conversations. And writing a tell-all book is exquisitely distinct from needing to cooperate with the authorities in formal inquiries.

This is no defense of Trump—he’s not a sympathetic victim of a rogue lawyer. Indeed, Trump, with another lawyer, Rudy Giuliani, as his attack dog, did go full bore after Cohen when Cohen “turned” against him and made a deal with Special Counsel Robert Mueller. Still, however, Trump is a victim of Cohen. He deserved the institutional obligation of “loyalty” from Cohen, despite everything Cohen accuses Trump of.

Cohen’s book title is Disloyal: The True Story of the Personal Attorney to President Donald J. Trump. I’ve read Cohen’s foreword (it is all that has been released as of this writing so we don’t clearly know whether the “disloyal” refers to Trump or to Cohen, or both). Of course, Trump isn’t loyal to anyone as far as we can determine, whether or not they deserve it. Cohen can’t be disbarred any longer–that’s done. Can Trump sue him, say, for the tort of “intentional infliction of emotional distress” or some such thing for the salacious disclosures he presumably makes in this book? Maybe, but it’s doubtful that he will. If Trump did sue, can you even imagine what Cohen might detail at that trial–you know, the stuff he left out of the book. My guess is it would make Oscar Wilde’s libel suit against the Marquess of Queensberry look tame.

And that’s where Cohen has so damaged the profession. Yes, if Cohen ever tries to get readmitted to the bar a clever, well-versed, disciplined lawyer may successfully argue that Trump (and Giuliani) drew first blood and Cohen had a right to defend himself in the public eye, and that he has done so through the medium of his book. Indeed, a lawyer may reveal confidential information about a client to defend himself “against an accusation of wrongful conduct.” Is that what was in play here?

There’s a broader issue at stake here. Will a client, knowing about Cohen’s uncommon display (of disloyalty) want to “tell all” to his own lawyer, knowing what Cohen, for one, has been willing to do—having been armed with a client’s innermost and embarrassing secrets?

The lesson is simple. Choose your lawyer very carefully. But not only for his legal skills, but also for a lawyer who exhibits the punctilio of discretion. Sadly, I expect that many readers of Cohen’s act of vengeance (he might prefer to call it an act of patriotism) will become tongue-tied when sitting in a lawyer’s office if they become clients and have any skeletons in the closet. By the way, don’t we all?