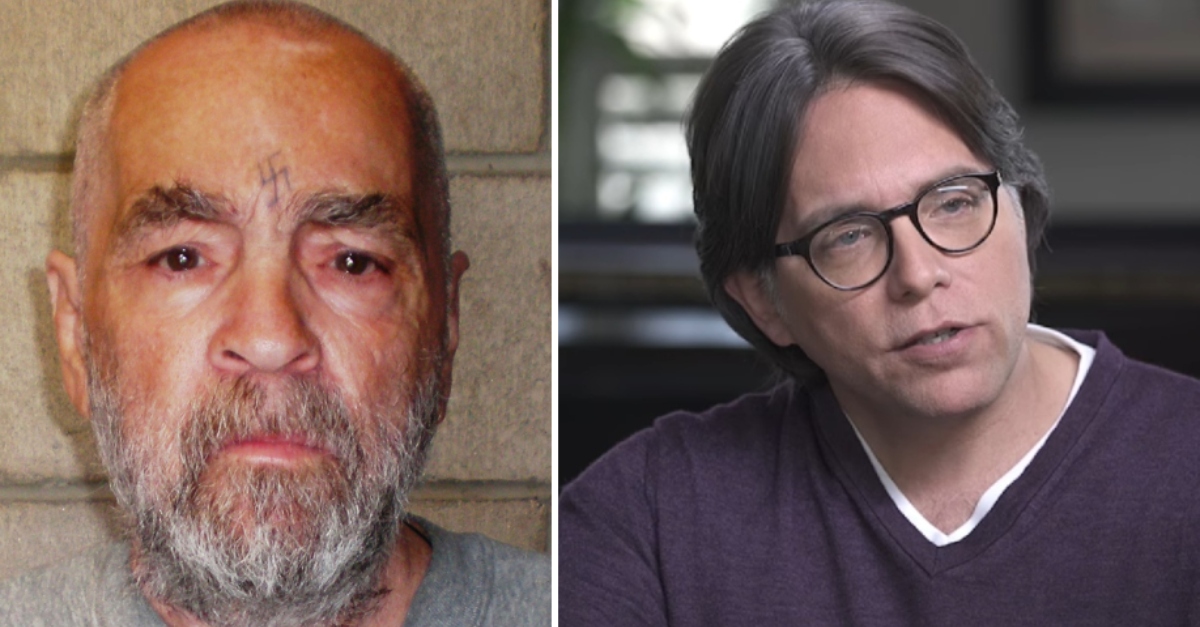 Charles Manson fancied himself a “family” man, a father. Drumming his guitar and playing songs of love during the summer of 1969, Charlie lured a gaggle of young women along the California coast to become his children. When it suited him, he used his female children to entice young men he wanted brought in to the fold by offering up their young bodies for sex.

Charlie took from these young people their birth names, their past identity, their possessions, and, ultimately, their free will. In exchange, he offered them safety, the love of a father they were told to refer to as God, and protection….as long as they followed his orders.

Charlie told them there would one day be a war called Helter Skelter from which Charlie would arise and reign supreme, and that they, as his devout followers and family would be loved, cherished, and protected. It would be nirvana.

In getting his children to the point that they would give up all they knew and cherished, Charlie used old shaming tactics such as telling the women to “Baa like sheep” whenever they saw him, and forcing them to have sex with multiple partners at the same time, starting with one of the girls lying on the floor in the middle of the room, and just plain beating them. No newspapers, radio, or televisions were allowed to intrude on the daily routine of the family’s gospel according to Charlie. Most felt there was nowhere else to go, so they stayed. And, as they stayed, they became ever more loyal to their God. Stripped of their own humanity, they stripped others of theirs, and, finally, they killed for their father during those infamous nights of August, 1969.

Fast forward fifty years to 2019 and upstate New York where Keith Raniere, on trial for sex trafficking and racketeering, is following in Charles Manson’s footprints. As we learn more about the inner workings of the Nxivm cult, Manson’s legacy becomes eerily apparent. While Raniere recruited young women with sweet lullabies of self-healing and empowerment, he was stripping them of their past identities, possessions, and friends. He even branded them to show that they belonged to him, and had no free will. Through shaming techniques, verbal and sexual, his new children reportedly became his possessions, to be protected but also to be ordered about. He became their father, their God.

Raniere introduced a new twist to Manson’s twisted playbook: allegedly using women to target women to bring in more women to become his “slaves.” Allison Mack, the actress best known for her role in Smallville, said that she lured women in to the sex cult. She even told one of her new recruits “Now go be a good slave” as the woman was ordered disrobed and tied up before sex with multiple partners, all in effort to prove loyalty to Raniere. Afterwards, the new recruit was allegedly “scared and confused” but she “was already stuck” in the place. Mack, herself, was looking for Raniere’s approval and wanted to impress him with how many slaves she could recruit for his sex trafficking enterprise.

What did the “slaves” or “children” want in return? The answer is the same as fifty years ago: protection from an outside world that seems bleak or scary, love from a powerful, strong father figure, and acceptance and love from the community they have found themselves shipwrecked in.

Even after nearly fifty years in prison for the murder of Sharon Tate, her unborn baby, and five others on August 9, 1969, Tex Watson, Charlie’s right-hand man, and the leader of the “girls” for the Manson-ordered killing mission, couldn’t really offer a reason for why he did what he did, other than to say, “Charlie gave us love. We had a community.”

We can debate for many days about why these young women and men fall prey to the likes of Manson and Raniere. What is it about their personalities that make them prey to such charismatic con men? Is it an absent father figure issue, or simply a severe lack of confidence, or a mental imbalance? Is it a combination of all three? But the reality is, whatever the underlying reasons for its success, the Manson playbook is alive and well long after its author’s death. And I fear that there are undoubtedly other Keith Raniere’s brushing up on the Manson playbook right now.

So, my hope for this Father’s Day is that the moment that (I hope) a guilty verdict is read in the Keith Raniere case, the Manson playbook is retired and that men like these are never able to start a “family” again.

Lis Wiehl is the author of HUNTING CHARLES MANSON (to be released by Nelson Books in paperback on June 25, 2019). www.liswiehlbooks.com

[Mugshot of Manson via California Department of Corrections and Rehabilitation via Getty Images; screengrab of Raniere via Keith Raniere Conversations] 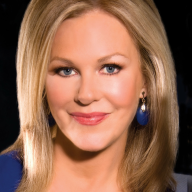 Lis Wiehl is one of the nation’s most prominent trial lawyers and highly regarded commentators.  For fifteen years, she was a legal analyst and reporter on the Fox News Channel. She is also a Professor of Law at New York Law School. Prior to joining Fox News Channel in New York City, Wiehl served as a legal analyst and reporter for NBC News and NPR’s All Things Considered.  Before that, she served as a Federal Prosecutor in the United States Attorney’s office. Wiehl earned her Juris Doctor from Harvard Law School and her Master of Arts in Literature from the University of Queensland. Wiehl is a New York Times best selling author, having published seventeen books. Her next book is out June 5th, 2018: Hunting Charles Manson: the Quest for Justice in the Days of Helter Skelter.